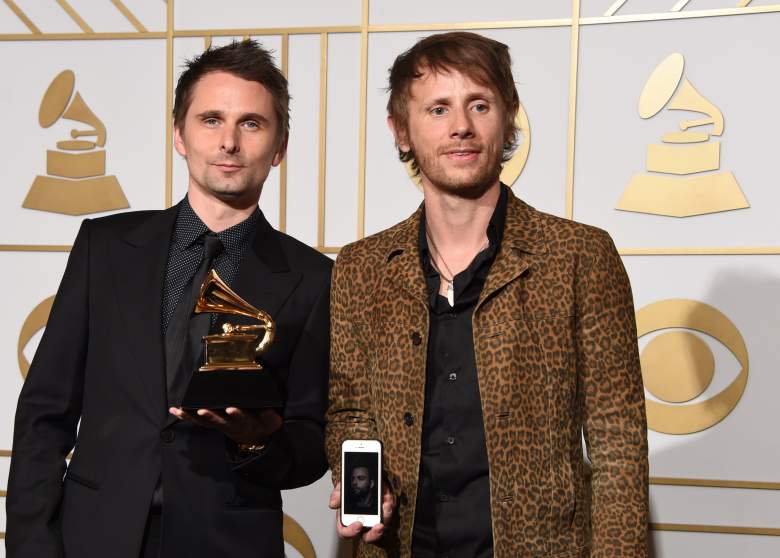 Best Rock Album for the 2017 Grammy Awards is once again a varied lot with veterans Weezer and blink 182 earning nominations, with rock bands Cage the Elephant, Panic! At thee Disco, and metal titans Gojira all receiving accolades as well.

It’s hard to decipher what rock is in the mind of the listener. But the Recording Academy seems to have put forth a good list, all with tremendous albums. The 2016 Best Rock Album winners were Muse for their stellar album Drones.

The Grammy Awards are being held on February 12th at The Staples Center in Los Angeles. We would like to take a closer look at the bands nominated in the Best Rock Album category.

Weezer’s tenth album, lovingly called The White Album, is the band’s fourth self-titled record. The album harkens back to early-mid 90s Weezer and has a Beach Boys element to the music.

The record was a critical success garnering five singles including “Thanks God For Girls,” “Do You want Get high?,” “King of the World,” “L.A. Girlz,” and “California Kids.”

Multiple critics hailed the record as “the best thing the band has done in 15 years.” Weezer appeared on multiple best-of lists and debuted at number four on the Billboard 200. 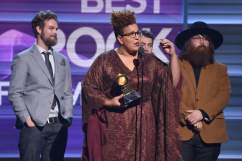 Gojira released Magma in June of 2016 to great reviews. The French metal band stripped down their sound into bite-sized chunks for this record.

Magma is Gojira’s sixth album and the highest charting record of their career landing at number 24 on the Billboard 200.

Magma had two singles released including the songs “Stranded”, and “Silvera”. The album has been compared to Metallica’s Black Album that offers a more mass appealing sound for the band. 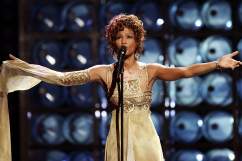 California is the seventh studio record from the brash pop-punk artists in blink-182. It’s also the first to feature Matt Skiba who recorded on the album after long time guitarist Tom DeLonge left the band.

The record debuted at number one in the US, with the lead single “Bored to Death” their first number one song in over a decade. It is rumored that the band recorded upwards of 50 songs for the record, and spent up to 18 hours a day in the studio.

The album was a critical and commercial success showcasing a return to the bands throwback sound.

Tell Me I’m Pretty is the fourth album by Cage the Elephant and was produced by Dan Auerbach of The Black Keys fame.

Three singles were released from the record including “Mess Around”, “Trouble” and “Cold, Cold, Cold” the singles had a definite Black Keys influence largely due to Auerbach’s production style.

The album did manage to break into the Billboard 200 charts and was given favorable reviews touting frontman Matthew Shultz’s vocals.

Nominee: Panic! at the Disco – Death of a Bachelor

Death of a Bachelor has been seen as lead singer Brandon Urie’s opus. He was in the driver’s seat for most of the recording sessions with little assistance from others in the band and Urie playing most of the instruments with the exception of the horns.

The album debuted at number one on the Billboard 200. Singles “Hallelujah”, “Victorious:, and “Emperor’s New Clothes” fueling the generally positive reception. The record has gone to platinum status in the US.