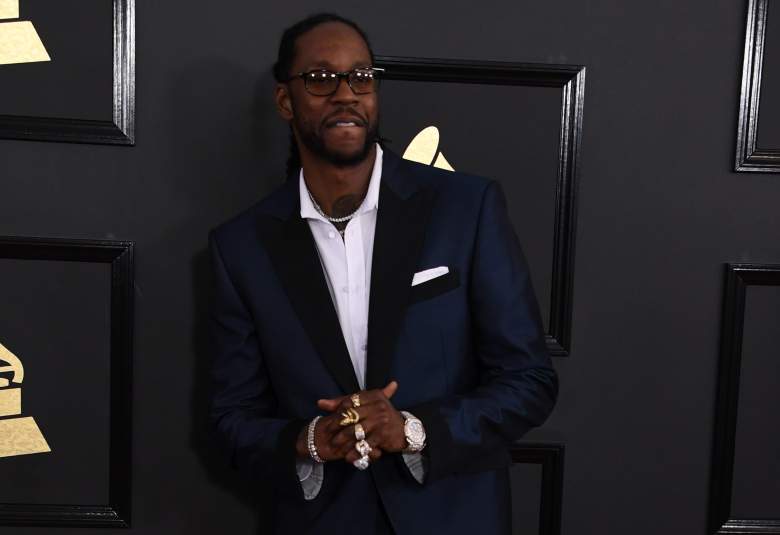 2Chainz is teaming up with Erykah Badu for the latest installment of his “Pretty Girls Like Trap Music” playlist. The rapper has been releasing a weekly playlist, curated by various women in the entertainment industry. He’s previously collaborated with Amber Rose and Karrueche; the lists stays on Spotify for an entire week and then changes once a new curator is announced.

This weeks #prettygirlsliketrapmusic playlist I have the honor of the magnificent @erykahbadu …hit link in bio to VIBE to her playlist!!

Erykah’s list featured twenty-four songs, two of which are her own, “Phone Down” and “I’ll Call You Back”. She also added five songs from 2Chainz’s catalog and then showed Atlanta some more love with songs by Lil Yatchy, Young Thug, Gucci Mane, Mike WiLL Made-It, Future. Erykah even threw in “Hot Boys” a song made by Atlanta’s beloved Bankroll Fresh who is deceased; she also selected songs by Travis Scott and Lil Uzi Vert.

A couple of days ago Erykah celebrated the 20th anniversary of her debut album Baduizm. The album went platinum after its release on February 11th, 1997. In 1998 Baduizm won Erykah two Grammy Awards, she took home Best R&B Album and Best Female R&B Vocal Performance for her single “On & On”.

2Chainz is planning to continue releasing these playlists until he drops his next album Pretty Girls Like Tap Music on April 7th. The playlists are supposed to hold the fans over until the release date. There’s no telling who 2Chainz will choose to collab with next, he might even be able to get Michelle Obama or Nene Leakes to expose their trap playlists.

Check out this week’s playlist on Spotify: