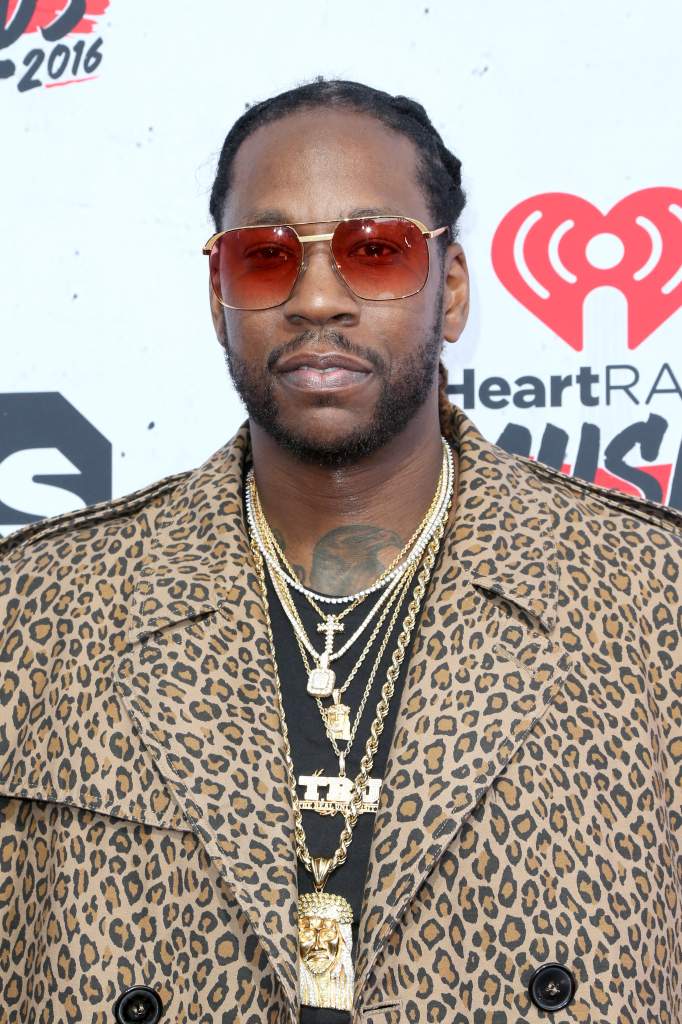 2Chainz is hosting a watch party for the 59th Annual Grammy Awards. The party is taking place at Escobar Lounge, which is his restaurant in Atlanta.  He opened the restaurant last summer and the celebration was announced on establishment’s Instagram account.

This year 2Chainz has been nominated for two Grammys, making him a five-time Grammy nominated artist. He is up for Best Rap Song and Best Rap Performance for his role in Chance the Rapper’s hit single “No Problem”, which also featured Lil Wayne. The single is off Chance’s third mixtape, Coloring Book.

2Chainz has previously received three Grammy nominations, two in 2013 and one in 2014. In 2013 he was nominated for Best Rap Album for his debut solo album Based on a T.R.U. Story. His other nomination for that year came from his part on Kanye West’s hit single “Mercy”. The song also featured Pusha T and Big Sean, and was off the was off the Cruel Summer album, which was put out as a compilation album for Kanye’s record label GOOD Music.

He has nominated again in 2014 for Best Rap Song after being featured in A$AP Rocky’s 2012 hit “F””kin Problems”. The song also featured Drake and Kendrick Lamar and was on A$AP’s Long. Live. A$AP album. Unfortunately, 2Chainz has yet to win a single Grammy.

A week before the  2013 Grammy Awards, Billboard reported that 2chainz chose to celebrate his nominations in Atlanta at a local club. The party was hosted by Television/Radio personality Rashan Ali and was sponsored by Moet & Chardon. 2Chainz bought champagne for the entire crowd and a led a toast to his success; Wale also attended the party.