Tonight at the 2017 Grammys, Adele was set to deliver a tribute to the late music icon George Michael with a performance of his song “Fast Love.” Something seemed off with either the timing or Adele’s voice. As pictures of George Michael flashed on the screen, with a full orchestra accompanying Adele, she abruptly stopped the performance with a few curse words. Adele apologized and said that she couldn’t mess this up for George Michael. She pleaded with the audience to start the performance over again and they responded with cheers and smiles.

IM ABOUT TO CRY! ADELE UR AMAZING! AND BEAUTIFUL TRIBUTE! George is smiling down at you<3 #georgemichael #Adele #GRAMMYs pic.twitter.com/hYSKQ3PRp6

Adele ended up killing her new rendition of George Michael’s “Fast Love,” but at the end of the performance, her eyes filled with tears and she was visibly disappointed. In the audience, fellow artists, like Jennifer Lopez and Rihanna, appeared to sympathize and feel sorry for the talented singer.

How can you not love Adele?! #GRAMMYs #Adele pic.twitter.com/Xu0eGJty89

Restart…..totally worth it! @Adele did this right for @GeorgeMichael ! #GRAMMYs pic.twitter.com/COgOG4Gsfy

After the performance, fans reached out on Twitter to show their support for Adele, as did fellow celebrities. Check out the below tweet from Bette Midler.

#Adele taught us a all a great lesson just now. If it's not right? START OVER AND NAIL IT! And she did. Love you, girl.

Read more about Adele’s tribute to George Michael in Spanish at AhoraMismo.com: 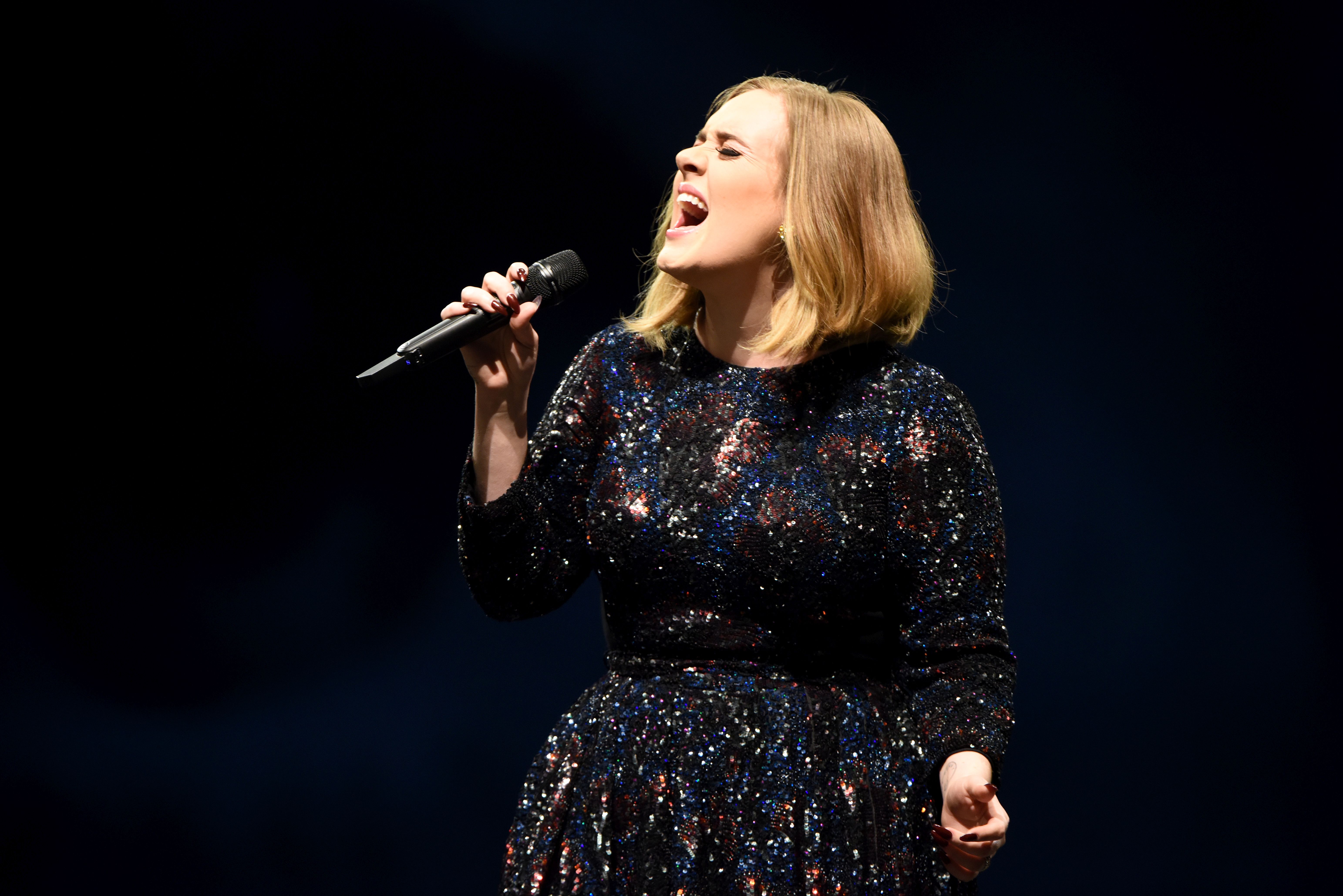 Read More
Adele, Grammy Awards, Grammys
Tonight, Adele messed up her tribute performance to George Michael at the Grammys and decided to fix it right away.