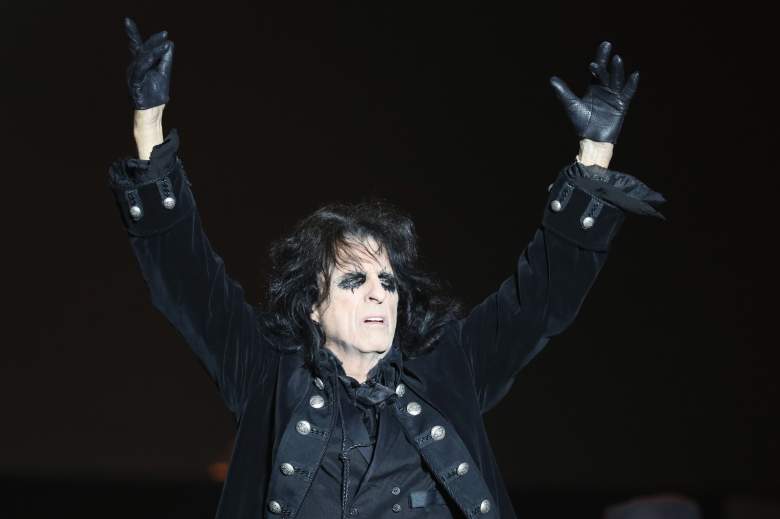 Alice Cooper is synonomous with the term “shock rock.” For 50 years Alice Cooper, in one form or another, has been shocking people with his stage antics, charisma, and gnarly facepaint. Marilyn Manson, Slipknot, and any other acts that have brought the essence of theater into rock n roll have Alice Cooper to thank.

Cooper has released 26 records, had multiple stints with rock collective The Hollywood Vampires, and is an avid golfer. Cooper is going on tour with Deep Purple in 2017, and will be turning 69 years old on February 4th. We celebrate the shock rock legend with 5 fast facts you need to know about Alice Cooper.

1. Alice Cooper’s Father was a Preacher 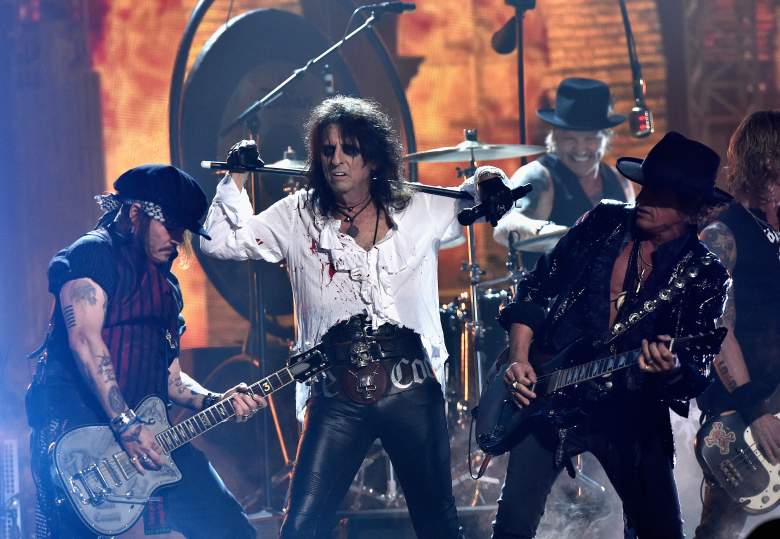 Alice Cooper with Hollywood Vampires at the Grammy Awards (Getty)

The Church was a big part of Cooper’s life growing up in Detroit until the age of 11. From Detroit, his family moved to Phoenix where he went on to earn a Bachelor’s Degree in Fine Arts.

2. The Alice Cooper Band was Originally called The Spiders

The Spiders eventually morphed into Alice Cooper, but before all the stage antics, the band took its inspiration from The Beatles, The Kinks, and The Yardbirds. The band would use a large black spider’s web as a backdrop when performing.

In 1965 the band would record a cover of The Blackwells “Why Don’t You Love Me.” The single was released by Mascot Records. The Spiders would go on to become the house band at the VIP Club. A second single “Don’t Blow Your Mind” was released by local label Santa Cruz Records.

By the end of 1967 the band relocated to Los Angeles.

Legend has it that the band name “Alice Cooper” came from a Ouija Board with Vincent Furnier eventually legally changing his name to Alice Cooper. Cooper stated that his look was inspired by Bette Davis in the movie Whatever Happened to Baby Jane, as well as the film Barbarella.

The band went on to play gigs in and around Los Angeles. One of those shows was where they met future manager Shep Gordon. Gordon was working with Frank Zappa on a new record label called Straight Records and thought the band would fit in nicely and asked them to come to the house to audition at 7:00.

The band thought he meant 7:00 AM and promptly showed up at Zappa’s front door and waking him out of bed. Zappa was impressed and signed the band to a record deal.

4. Alice Cooper is an Avid Golfer 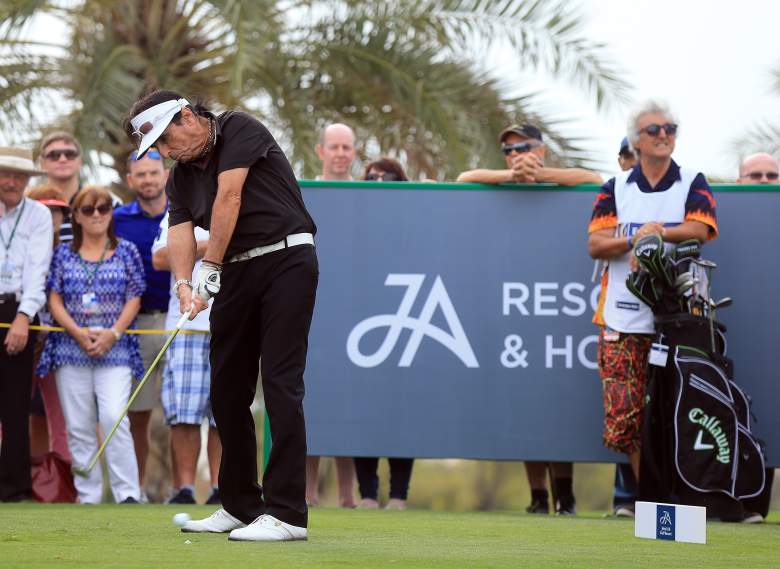 Alice Cooper has said that his addiction to golf helped defeat his other addictions. Cooper has participated in numerous Pro-Am competitions, reportedly plays six days a week, and has a handicap of two.

Cooper has hosted his own annual Alice Cooper Celebrity AM Golf Tournament with all proceed from the tournament going to his charity, the Solid Rock Foundation. Cooper has appeared in Callaway Golf commercials and wrote the foreword to the Gary McCord book Ryder Cup. 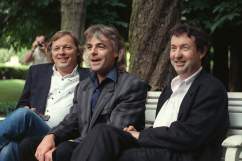 5. Alice Cooper was Featured in a Marvel Comic Book 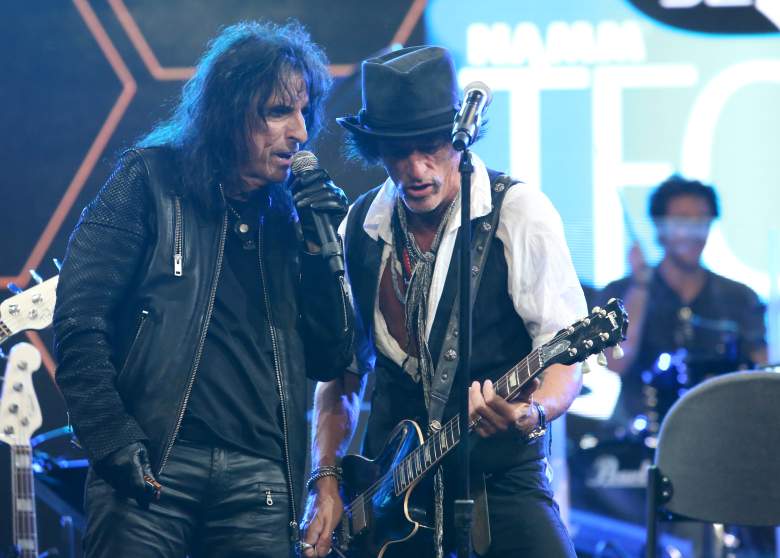 Alice Cooper appeared in the Marvel Comic Book Marvel Premieres #50: Alice Cooper in 1979. The story is entitled “Tales From the Inside”, and showcases Alice Cooper trying to escape a mental hospital when he is captured by Nurse Rozetta who has the orderlies throw him in “The Quiet Room.” Other characters in the story are Jackknife Johnny, Alex Cooper, and Alice Cooper’s pet snake Veronica.

Cooper eventually escapes, gets a look around for a bit, but is found and thrown back into the asylum. The reviews weren’t great, and Alice Cooper wasn’t featured in another comic for some time.