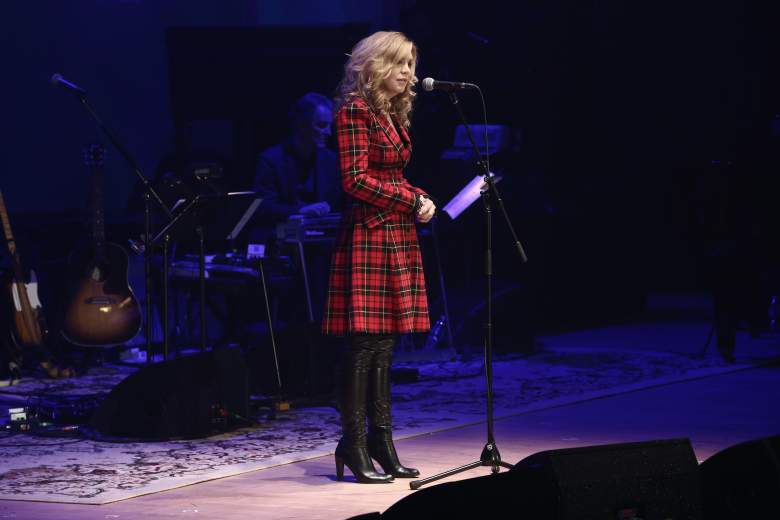 Allison Krauss has single-handedly brought bluegrass music in to the mainstream. She has been a part of the genre for 30 years and is one of the best fiddle players in the world, both as a part of Union Station and as a solo artist.

Krauss is also the most decorated female Grammy Award winner in history. Krauss released her fifth solo record on February 17th entitled Windy City. It’s time to take a closer look at her career with 5 fast facts you need to know about Allison Krause.

1. Her new Record Windy City is her First Solo Record in 18 Years 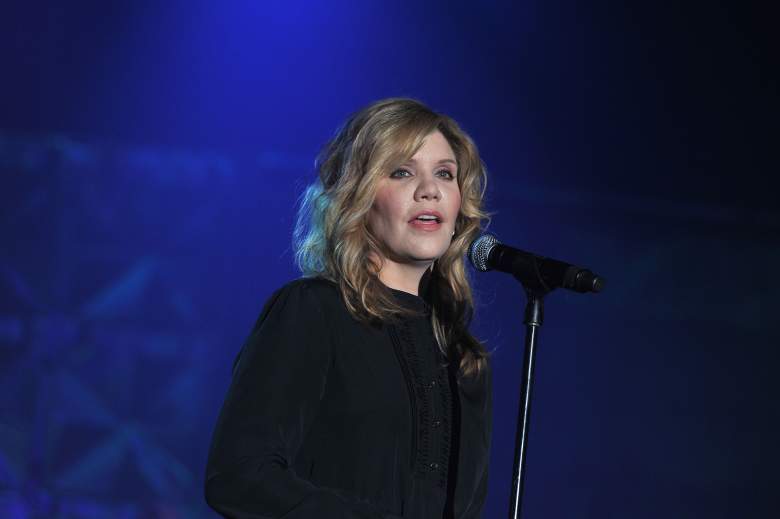 Windy City is the fifth solo record by bluegrass icon Allison Krauss. The record comprises ten covers of classic songs that were handpicked bu Krauss and her producer.

2. She Appeared Heavily on The O’ Brother Where Art Thou Soundtrack

O’ Brother Where Art Thou was a Coen Brothers movie released in 2002. The soundtrack for the movie brought bluegrass music to the masses. Allison Krauss was featured heavily on the record with songs including “I’ll Fly Away,” and “Down to the River to Pray.”

The O’ Brother Where Are Thou Soundtrack sold over seven million copies and won the Grammy for Album of the Year in 2002. The record went on to be featured on multiple best of lists. 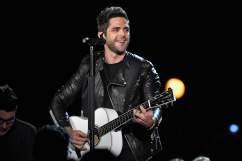 3. She has Won A Lot of Awards 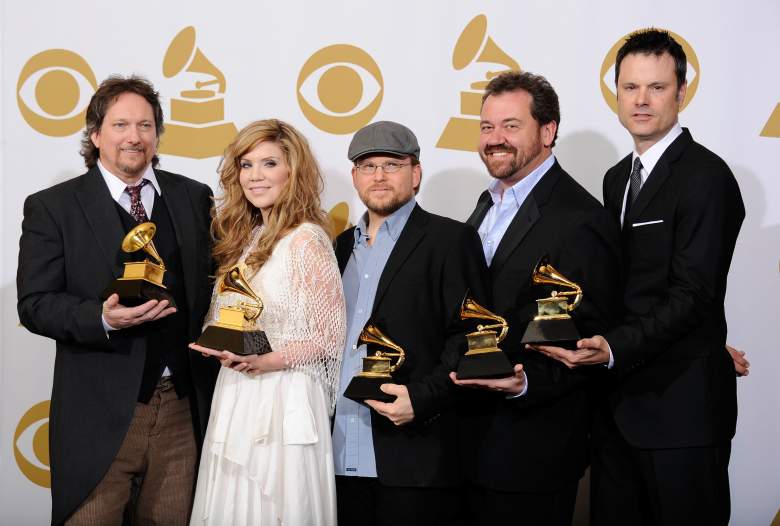 Krauss is the recipient of 27 Grammy Awards from 42 nominations. She is currently tied with Quincy Jones as the most awarded living recipient. She is, however, the most awarded singer and female artist in Grammy history. 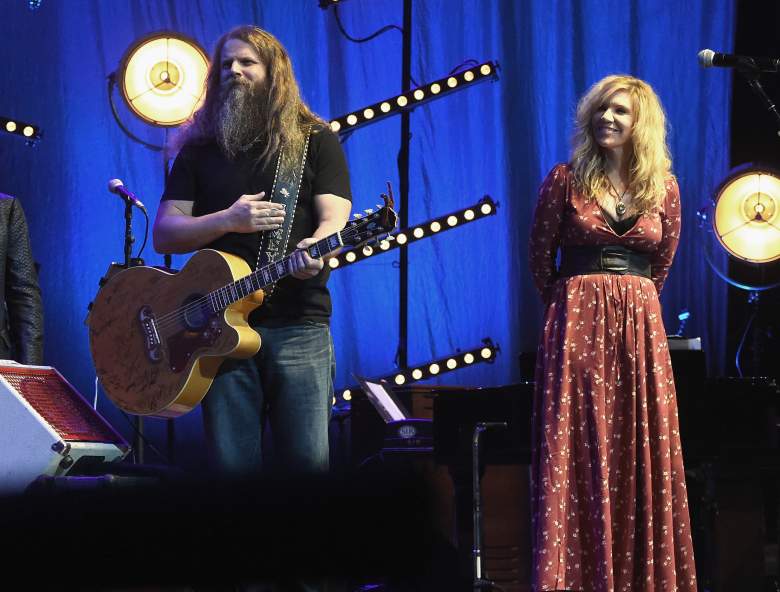 Krauss studied classical violin at age 5 but switched to bluegrass shortly after. She began entering local talent contests at age eight and had her own band by the age of 10.

The Society for the Preservation of Bluegrass in America named her the “Most Promising Fiddler in the Midwest” and was called a virtuoso by Vanity Fair Magazine. She joined Union Station as a teenager. 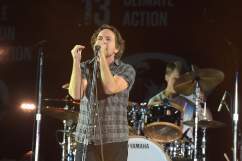 Krause showed up in Adam Sandler’s movie Eight Crazy Nights as the voice of Jennifer. She has also appeared in Annabelle’s Wish.

Krauss was also performed on the CMT Crossroads television show with Vince Gill, as well as Robert Plant whom she recorded the brilliant 2008 record Raising Sand.