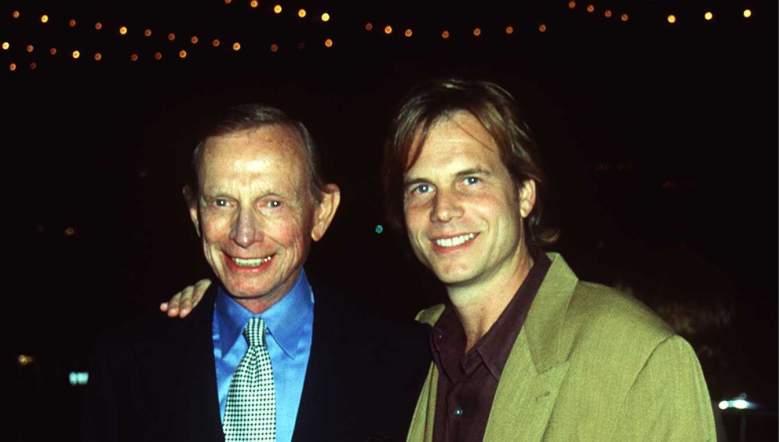 The late Bill Paxton was born and raised in Fort Worth, Texas and his Texas upbringing was never forgotten in his work. The 61-year-old actor was the son of John Lane and Mary Lou Paxton. He also had an older brother, Bob Paxton, and two younger siblings – Steve and Ann.

Paxton himself had two children, James and Lydia, with his second wife, Louise Newbury.

Here’s a look at Paxton’s family and upbringing.

1. John Paxton was a Businessman Who Dabbled in Acting Later in Life 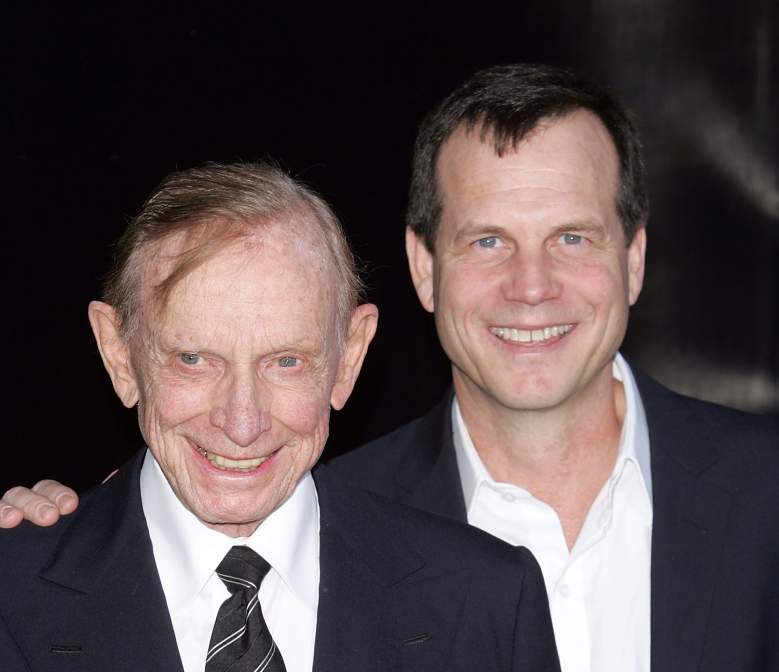 John Paxton was born in Missouri and died at age 91. Later in life, he perused a dream to act, although he began long after his son became famous. He made his first movie in 1990, Brain Dead. He also co-starred with his son and Billy Bob Thornton in the Oscar-nominated A Simple Plan in 1998.

Paxton played “Houseman” in the Sam Raimi Spider-Man trilogy and worked with Raimi again for Oz The Great and Powerful, which was released after his death.

In an interview with Southern Living, Paxton recalled the dream home his parents built. Before his brief time as an actor, his father was in the lumber business.

“My parents built their dream home along Shady Oaks Country Club in Fort Worth when I was about 8,” Paxton recalled. “I’d set up these lemonade stands with all the golf balls I found and sell them back to the golfers. That was my hobby and a way to make extra money.”

As The Los Angeles Times reported in a December 1998 profile on Paxton that he left Texas for Hollywood at age 18, with letters of introduction to send to the legendary filmmakers Howard Hawks and Hal Wallis. Paxton’s father knew Hawks and Wallis through their golf games in Fort Worth during the 1960s.

Hawks and Wallis couldn’t help, but Paxton still found an entrance into the Hollywood world: appearing in Encyclopedia Britannica education films. He soon found a job at Roger Corman’s studios. But after seeing little success, he suffered from depression and tried to restart his acting career in New York. That didn’t last long and he went back West in 1978. This time, he started on the stage and it turned out to be the right place to start his career path.

2. Bill Was Raised as a Roman Catholic 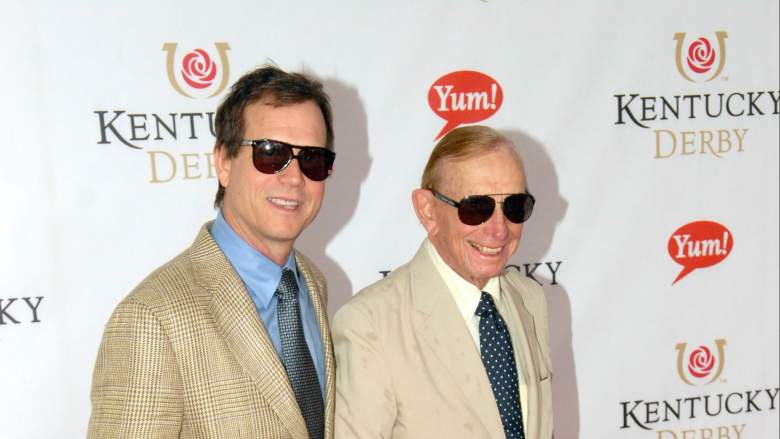 Paxton and his siblings were raised as Roman Catholics. Duting an interview with Eric Spitznagel, the Big Love star recalled, “I was raised Catholic, and when we take communion, the wafer is a symbol of the body and blood of Christ. Somebody could think, ‘What the hell? There’s a guy on the cross, he’s been tortured and killed and these people are symbolically eating his body?'”

He told Spitznagel that his father was not religious at all, but his mother was.

“My mother was Roman-Catholic, and my dad professed to be a pagan, although I think he was loosely brought up as a Presbyterian in Kansas City,” Paxton recalled. “I remember when I was ten years old, every Sunday my mother would take me and my brothers and sister to church, and my father would be naked on a chase lounge in the back yard, reading the latest Ian Fleming novel. My father didn’t object to us going to church, but he did make it an ongoing conversation.”

The last trip Paxton took with his father was to the 2011 Kentucky Derby. “That was the last trip we were able to take together before he passed on. We had a great day smoking cigars and drinking mint juleps. We watched some races and all the ladies in their finest millinery,” Paxton told Southern Living.

In December 1998, Paxton opened up about his family in a Los Angeles Times profile, timed with the release of Sam Raimi’s A Simple Plan. He revealed that his older brother, Bob, survived a suicide attempt. He drank a bottle of bourbon, then crashed his car. He was left with a broken neck and a shredded optic nerve.

“It seems like in every family there’s one person who ends up carrying all the skeletons, the emotional baggage,” Bill told the Times. “My brother Bob is one of the real sensitive souls of the world. He lost most of his eyesight in the accident, and after that he had a lot of emotional problems.”

Billy Bob Thornton told the LA Times that he spoke with Bob several times while making A Simple Plan.

“I’d talk to Bob on the phone, then go do a scene,” Thornton told the LA Times. “I talked to Bob several times while we were making the picture. Bill would say, ‘Hey, ask him about that time when we stole those bicycles.’ There was definitely a little influence there, just from talking to him. It was kind of where I was headed anyway. I kind of knew how Bob would be before I ever talked to him. I really wanted to capture a grown child’s desire for family and love.”

“What Bob and I had been through together growing up is very much like the relationship Hank has with his brother,” Paxton told the LA Times, comparing his life story with the plot of A Simple Plan. “The story is a kind of a Greek tragedy in a way. I remember feeling so empathetic toward Hank as I was reading it, and hoping that after all the crap he goes through it’s going to be OK somehow. But you finally get to a point where you realize there’s no way back for this guy. It’ll never be OK again.”

4. His Son James Also Followed His Father Into Acting & Stars on ‘Eyewitness’

Paxton’s 22-year-old son James followed him into the acting business. James’ first role was in Spy Kids 3 and it came by chance. James told Interview Magazine that director Robert Rodriguez just asked his father if he could approach his son for a part in the movie.

“He said, ‘I think it’d be awesome if your character had a son in this scene, can you ask him if he’s into it?’ And my dad was like ‘Sure! I’m sure he’d be down,'” James said.

5. As a Child, Paxton Saw John F. Kennedy on the Day of His Assassination

Paxton grew up in Texas and was eight years old on November 22, 1963. He was in Dallas on that day, the same day President John F. Kennedy was visiting. That day, Kennedy was also assassinated. As Dallas Observer reports, there is a photo of Paxton on the shoulders of an African American man he met that day so he could see the president speak. It turned out to be the last time Kennedy spoke to the public.

“Bill, his older brother Bob, and his father were apparently close to the front,” Deborah Marine, manager of PR and promotions at The Sixth Floor Museum at Dealey Plaza, told the Observer. “The image where Bill is looking straight into the camera came from the moment Lyndon Johnson introduced President Kennedy to the crowd. The smiling, clapping Bill in the other image was captured during Kennedy’s brief speech.”