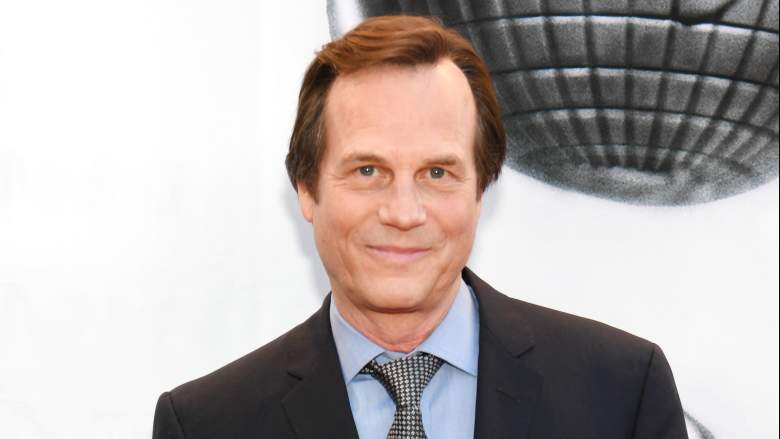 Hollywood suffered a major loss today when it was reported that beloved actor Bill Paxton, 61, had unexpectedly passed away. With tonight’s Oscars upon us, some are wondering if Paxton will be mentioned at all. Sara Bareilles is performing for the In Memoriam segment, but editors may not have time to include Paxton in the video presentation because of the short notice. People’s editor spoke with Robin Roberts on the red carpet at the Oscars this evening, where he talked about how stunned and saddened the entertainment industry is over the passing of Paxton.

TMZ first reported that Paxton had died from complications of a surgery. Later on, further details revealed Paxton had undergone heart surgery and had complications post-op, suffering a fatal stroke. His family released the following statement about his death:

It is with heavy hearts we share the news that Bill Paxton has passed away due to complications from surgery. [His] illustrious career spanning four decades as a beloved and prolific actor and flimmaker, Bill’s passion for the arts was felt by all who knew him, and his warmth and tireless energy were undeniable.

Paxton was married to wife Louise Newbury for three decades and the couple share two children.

Celebrities including Jamie Lee Curtis, Tom Hanks, and many others gushed about how much they loved Paxton on Twitter. Have a look at some of the heartfelt tweets below.

RIP Bill Paxton. One of my all time favorites. So so tragic. My thoughts and prayers are with his family.

Nooooo. Bill Paxton is gone. Such a funny, talented, loving human. Louise & the children & family my ❤& support 2 u. #truelies pic.twitter.com/d4zleWdOrR

Thank you #BillPaxton You were the nicest man, The most generous actor, And a great dad. Gone but not forgotten.

One of the nicest guys I ever knew- #BillPaxton! A big brother to my kid brother the in the movie business. He'll be missed. #BillPaxtonRIP

Very shocked and saddened by the passing of #BillPaxton. Interviewed him several times. A class act. One of the best in the business.

So saddened by Bill Paxton's passing. Worked with him in '88. Sending good thoughts to his family. He was a real deal movie actor. #Respect