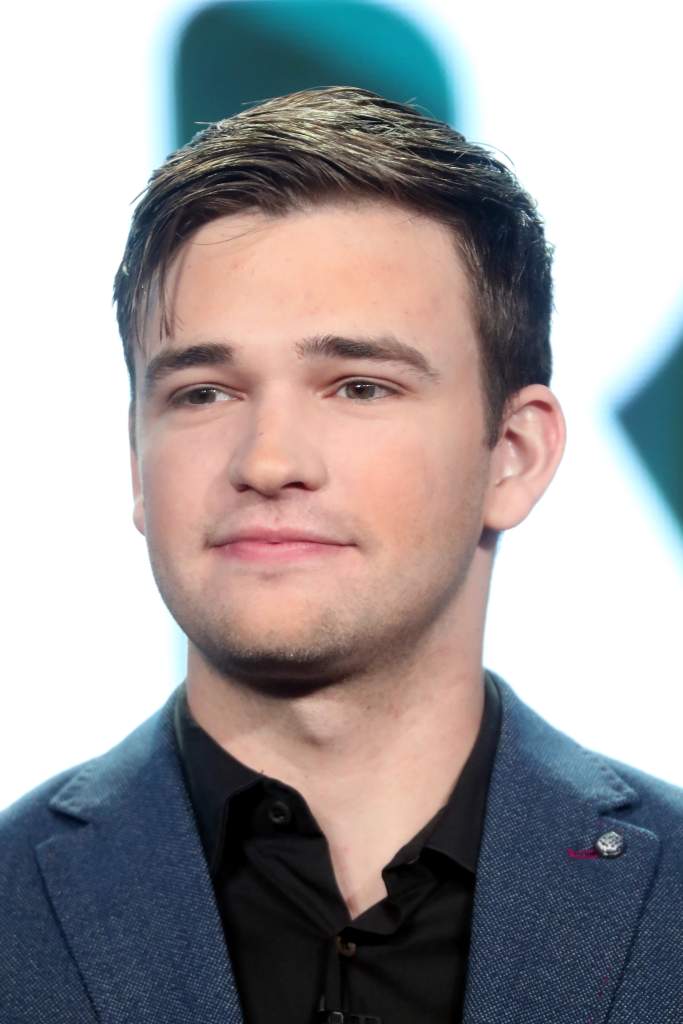 Burkely Duffield is on the rise in Hollywood. The 24-year-old Canadian actor may have been relatively unknown this time last year, but these days, he makes an appearance on our television screens each week. Duffield stars in Freeform’s Beyond as Holden Matthews, a young man who wakes up from a 12-year coma and must uncover what exactly happened while he was unconscious.

Read on to learn more about Burkely Duffield.

1. His Sister Is Actress Victoria Duffield 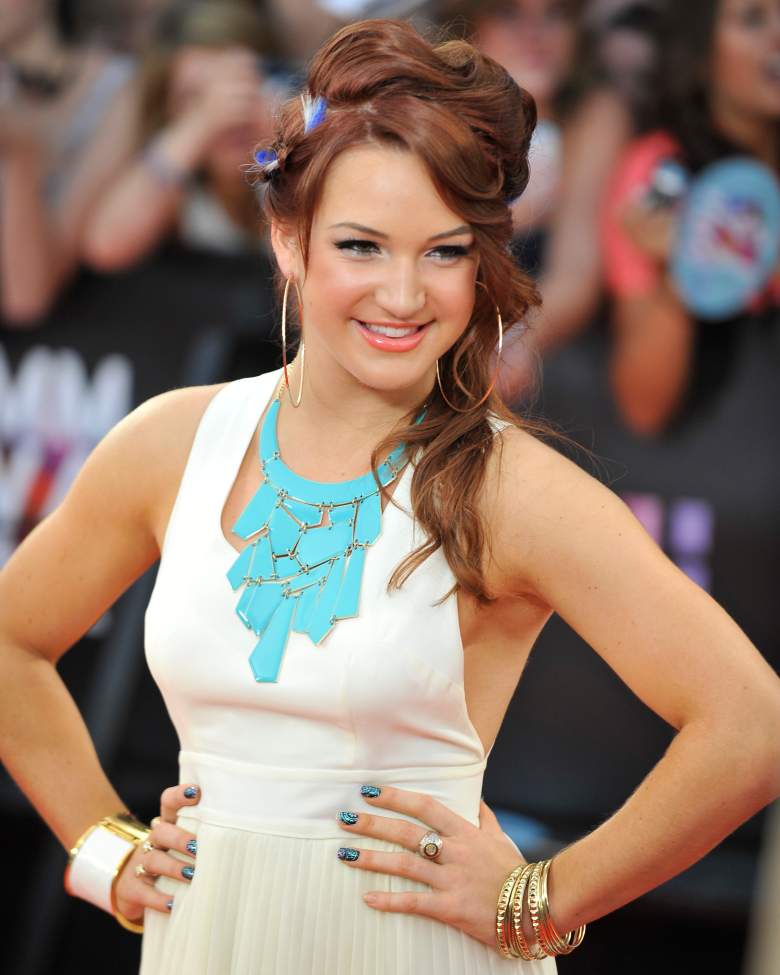 TORONTO, ON – JUNE 17: Victoria Duffield arrives on the red carpet of the 23rd Annual MuchMusic Video Awards at the MuchMusic HQ on June 17, 2012 in Toronto, Canada. (Photo by Jag Gundu/Getty Images)

Victoria Duffield is a Canadian singer, actress, and dancer, and was a contestant on Season 3 of YTV’s The Next Star. She also voices Cherry Jam in Strawberry Shortcake’s Berry Bitty Adventures.

Duffield, 22, released her single “Shut Up and Dance” in 2011, and released the song “Feel” in February 2012. Her latest single is a duet with Cody Simpson, called “They Don’t Know About Us.”

‘Beyond’: Meet the Cast of Freeform’s New Show

2. He Studied Business at UBC 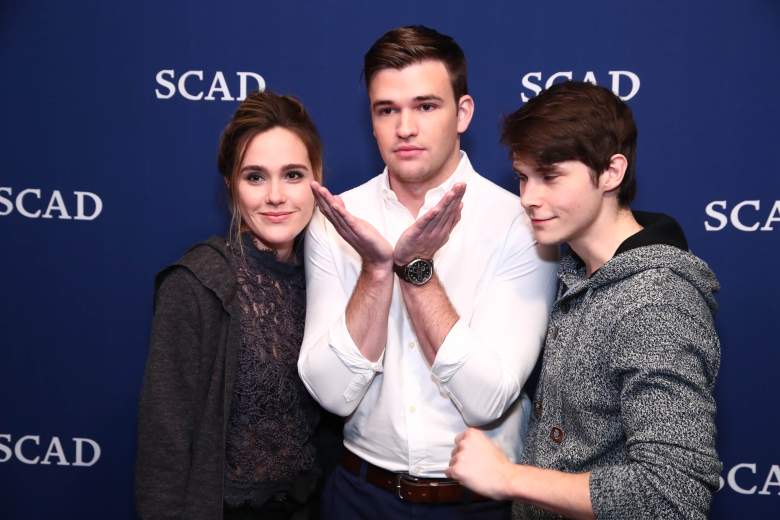 ATLANTA, GA – FEBRUARY 03: Actress Eden Brolin, Actor Burkely Duffield, and Actor Jonathan Whitesell attend a Q&A for ‘Beyond’ during Day Two of the aTVfest 2017 presented by SCAD at SCADshow on February 3, 2017 in Atlanta, Georgia. (Photo by Astrid Stawiarz/Getty Images for SCAD)

Before booking the leading role on Beyond, Duffield preoccupied himself with studying business at the University of British Columbia. In an interview with Glitter, the actor said, “When I am not filming, I’m continuing my education at UBC studying business, which keeps me busy when I am not working. On the fun side, I love to listen to music and I’m attempting to teach myself how to play guitar. I also love to chill and hang out with friends!”

He says that if he wasn’t an actor, he would either continue pursuing his business degree and UBC and go into marketing, or he would try working on the other side of the camera. “There are so many jobs on set such as camera operator, directing, booming, etc and I think it would be really cool to be able to be more knowledgeable about those jobs and work on a film.”

3. Beyond Was Recently Renewed for a Second Season 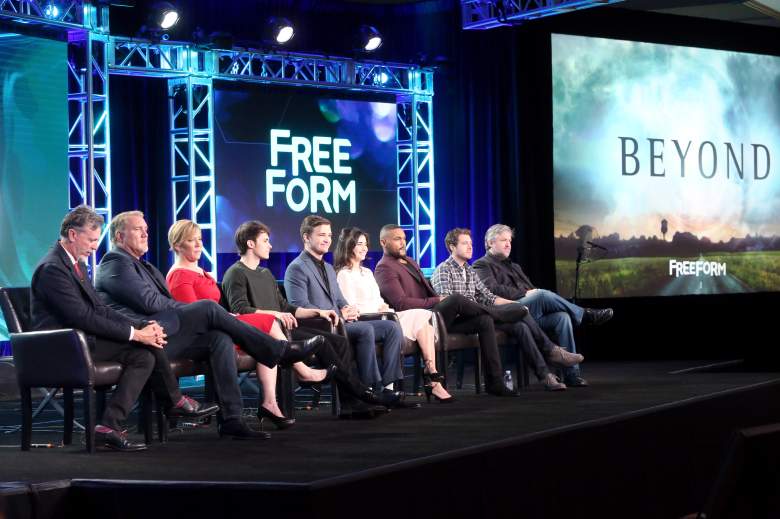 Beyond was renewed for a second season last month, meaning that we can all look forward to seeing a little more of Burkely on our TV screens! According to TV Line, Freeform president Tom Ascheim announced the news– surprising the cast and crew– during the show’s Television Critics Association winter press tour panel.

In a statement, Ascheim said, “Our goal for launching Beyond was to give the audience outstanding content in the way they want to watch it. The response has far exceeded our greatest expectations, both quantitatively and qualitatively, and we can’t wait to bring more Beyond to its growing fan base.”

4. He’s Appeared as a Guest Star on a Number of Television Series 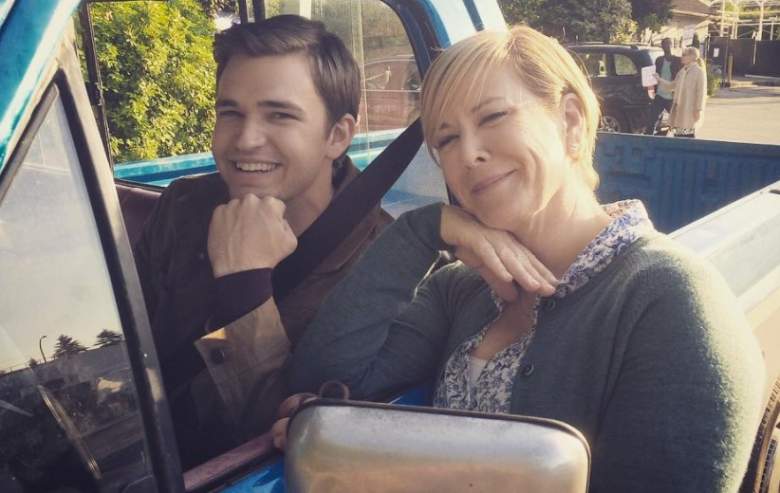 Duffield has appeared on a number of films and TV shows. He is well-known for playing Eddie in House of Anubis and has appeared in films like Pathfinder, Numb, Ace of Hearts, Jinxed, Warcraft, and Paper Angels.

5. He Is a Self-Described Computer Game Nerd

In an interview with Talk Nerdy With Us, Duffield revealed that he’s secretly a computer nerd! “I think I ‘nerd out’ a lot when it comes to computer games. I have my gaming computer setup at home, with my gaming mouse and headset and will be online for hours on end without even realizing! So I’d say that might qualify me as a bit of an ‘enthusiast’!”

Duffield also revealed that he thinks Beyond stands out because of its “roots in reality.” He tells Talk Nerdy With Us, “It’s not another superhero show; it’s a show about a boy and his family overcoming the tragedy of losing their son for 12 years, only to miraculously get him back in their lives. Then on top of that, Holden finds he has these abilities that only complicate his life further and bring all these other people into his life. So I think if you begin to watch Beyond, you will quickly see how different it truly is!”