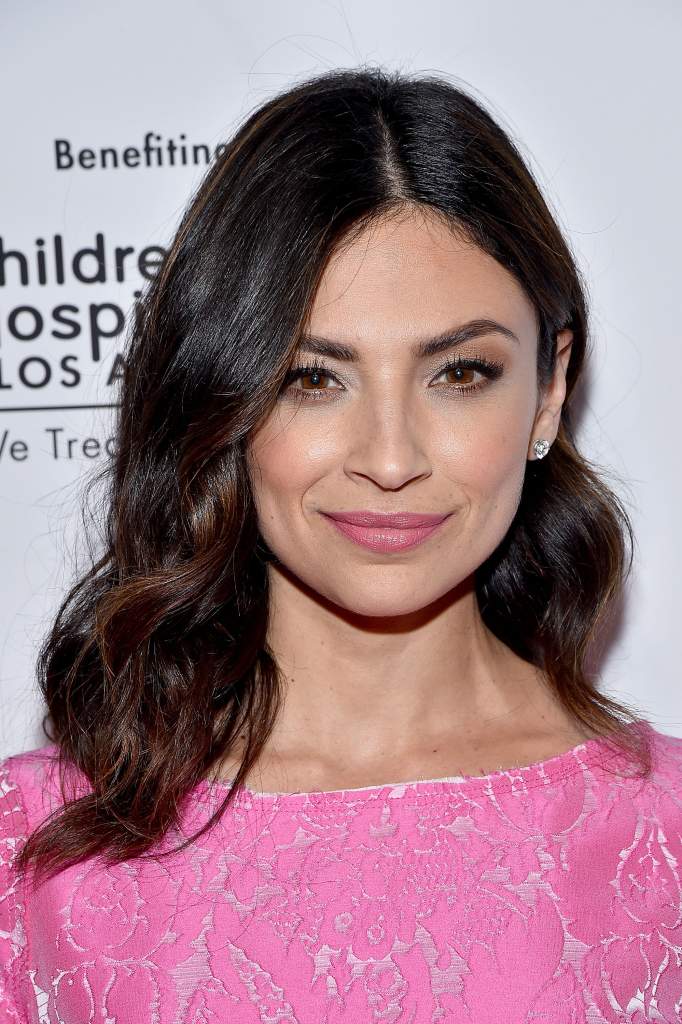 Casey Affleck, who’s been nominated for Best Actor at the 89th Academy Awards, has been dating actress Floriana Lima since last October. The two got together several months after Affleck announced his separation from his wife, Summer Phoenix.

Lima is an Ohio native, and most recently appeared in the CW’s Supergirl. Read on to learn more about Floriana Lima.

On CW’s Supergirl, Lima plays Maggie Sawyer, a police detective of the National City Police Department and a member of the Science Police. She’s also the girlfriend of Alex Danvers.

The actress’s past credits include Lethal Weapon and The Family. In an interview with Talk Nerdy With Us, Lima discussed her experience on The Family, and her role of wannabe reporter Bridley Cruz. When asked what drew her to the character, Lima said, “Bridey is a very, very different character than anything I’ve played. That’s why I really enjoy playing her. Because it’s challenging, it’s different, she has many layers and I get to play a little bit more than I’ve ever played with any other role.”

2. She Attended the ‘Manchester by the Sea’ Premiere With Affleck 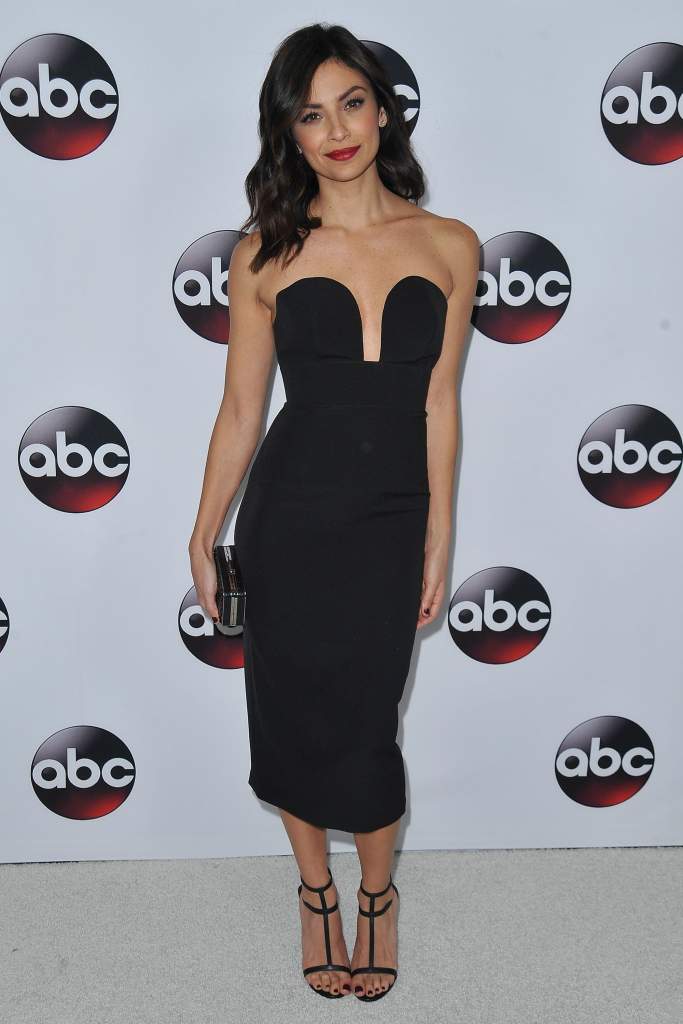 According to People, Lima attended the Manchester By the Sea premiere with Affleck in LA last November. The two didn’t take pics as a couple on the red carpet, according to the outlet, but were seen holding hands and “chatting closely” at the afterparty.

This is beyond sweet. Thank you so much!!! ? https://t.co/OtnxJZELDV 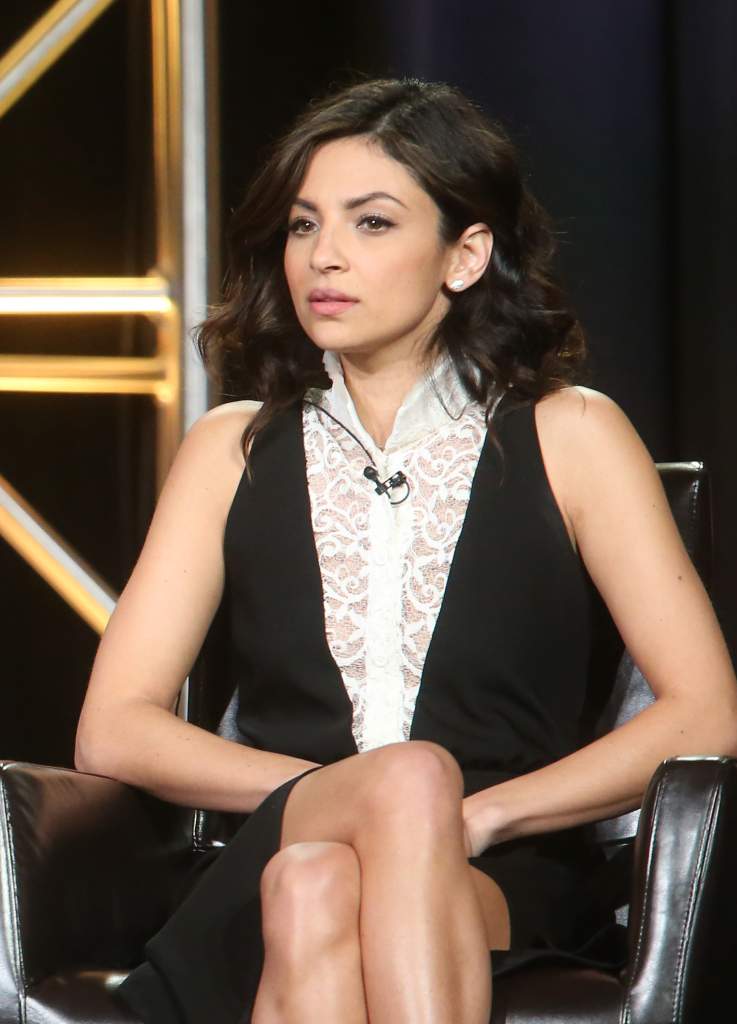 Actress Floriana Lima listens onstage during ABC’s The Family panel as part of the ABC Networks portion of the 2016 Television Critics Association Winter Tour at Langham Hotel on January 9, 2016 in Pasadena, California. (Getty)

According to Gladys Magazine, Lima was born and raised in Cincinnati and studied Communications at Ohio State University. She intended to pursue a career in investigative journalism and worked as a production assistant at NBC4 before deciding to go into acting. In an interview with KTLA, Lima says, “I ran the camera and I did the teleprompter and I organized the scripts.”

When Gladys asked Lima what the best advice that she’s ever been given is, she said, “Someone quoted Robert Frost to me when I was having a tough time and I just wanted to give up on things, but he said, ‘The best way out is always through,’ and that’s totally true, so now I remember that when things get hard.

4. She Was First Seen Spending Time With Affleck in Malibu 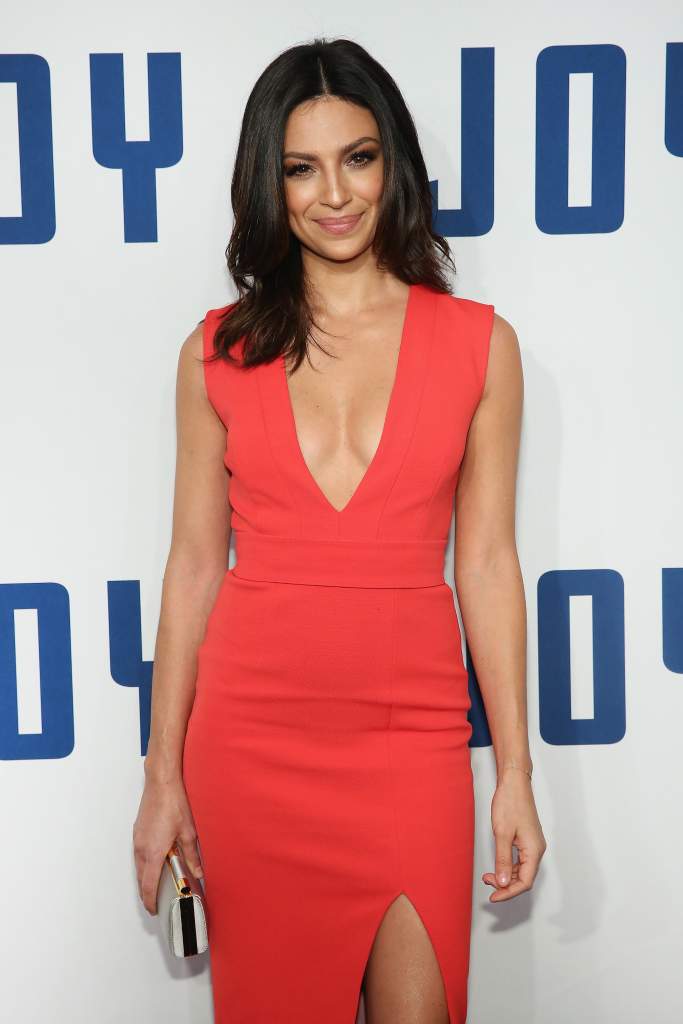 In October, the Daily Mail published photos of Affleck and Lima at the beach in Malibu. Affleck was seen walking with his arm around the actress. They were also seen kissing in the ocean.

Lima has an active social media presence, with over 78k followers on her Instagram. On Twitter, Lima has over 35k followers.

According to her IMDB, the actress made her TV debut in Terminator: The Sarah Connor Chronicles as Franny. According to her IMDB bio, she also wrote, produced, and starred in an upcoming web series called Girls Guide to LA. When she isn’t busy acting, Lima enjoys cooking, fitness, fashion, and interior design.

Read more about Floriana Lima in Spanish at AhoraMismo.com: 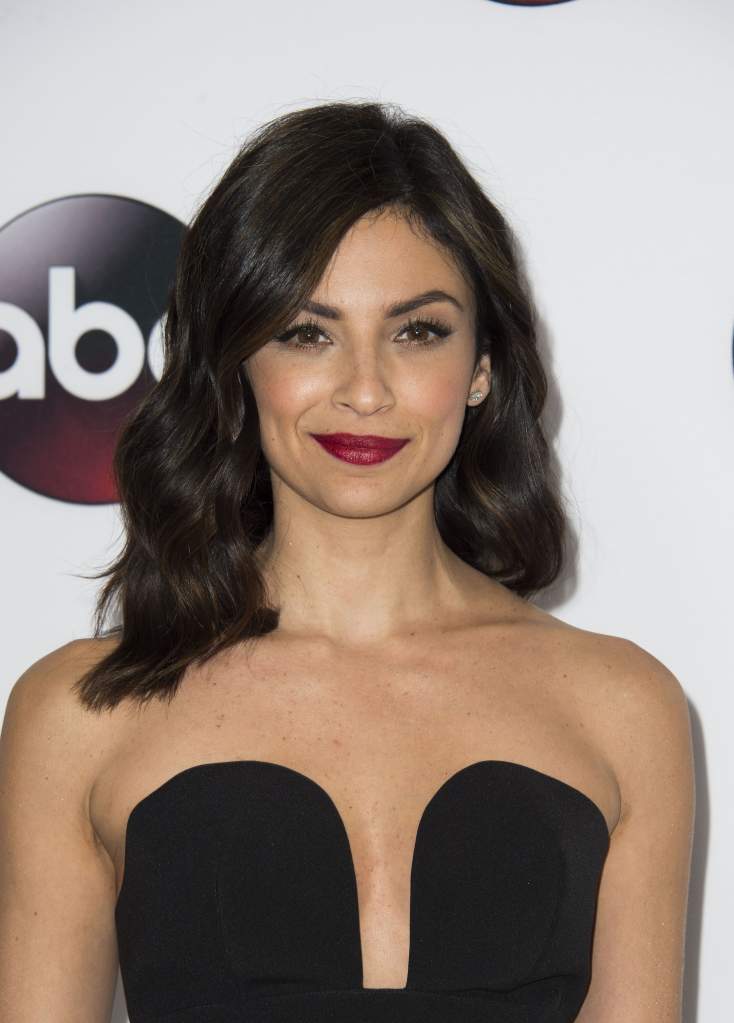