“Dimebag” Darrell Abbott raised hell, and conquered the world, alongside his brother in the pioneering heavy metal band Pantera and later in Damageplan. He was killed onstage in Columbus, Ohio, when he was 38-years-old. (Getty)

Darrell Abbott, better known professionally as “Dimebag” Darrell, was the founding guitarist of metal bands Pantera and Damageplan. He was shot and killed by a gunman while on stage with Damageplan on December 8, 2004, at the Alrosa Villa in Columbus, Ohio.

His first band, Pantera, is widely considered to be one of the greatest heavy metal bands of all time and the pioneer of groove metal. Pantera garnished four platinum albums, a No. 1 album on the US Billboard Top 200, and four Grammy nominations for Best Metal Performance in their 18-year-long career.

Here’s what you need to know about Dimebag Darrell:

Darrell Lance Abbott was born on August 20, 1966, in Ennis, Texas, to Carolyn and Jerry Abbott, a country musician and producer. After coming off the road from touring Texas, his father took jobs working as a member of different bands in various clubs.

“During that time, I also went to school and got a business degree,” he told Guitar World in 2010. “Then I ran into a fellow who owned a recording studio (and) was looking for an engineer. Even though I’d never done that before, I took the job, and it all worked out in the long run.”

“That was around ’73, and Darrell had been born in ’66. So by the time he got to eight or nine, he was hanging around the studio quite a lot.”

In the same Guitar World interview, Abbott, who produced all of Pantera’s albums until their major label signing, said Dimebag initially started displaying an interest in music around 11-years-old and originally wanted to be a drummer.

“But Vinnie hogged ‘em and wouldn’t give his brother a shot,” Abbott told the magazine, “so Dime decided he wanted to play guitar. It was literally an overnight thing. All of a sudden we had another guitar player in the family.” 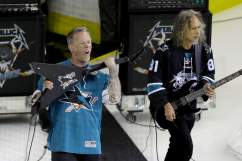 2. Dimebag Loved to Party & Invented His Own Cocktail

It is no secret that Dimebag was the life of the party. There are countless stories from musicians of all genres that can attest to Dimebag’s voracious partying habits. There is also a long-standing rumor that a professional hockey player once threw the Dallas Stars’ 1999 Stanley Cup trophy off of Dimebag and Vinnie Paul’s house.

An unnamed source told Hooked on Hockey that he “didn’t remember a whole lot” and said “it was like a huge frat party.” Vinnie Paul also confirmed to the magazine that the incident took place, saying “It really got dented when (Dallas Stars hockey player) Guy Carbonneau threw it off my balcony into my pool.”

Dimebag is also credited with creating the “Black Tooth Grin” cocktail. The drink contains a large shot of Seagrams 7, a large shot of Crown Royal, and a splash of Coca-Cola. Named after the Megadeth song ‘Sweating Bullets,’ the drink has been called the official drink of Pantera and Dimebag’s “drinkable legacy.” 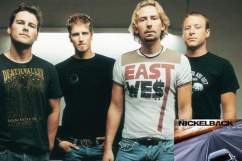 3. He Turned Down a Personal Invite to Join Megadeth Because His Brother Couldn’t Join With Him 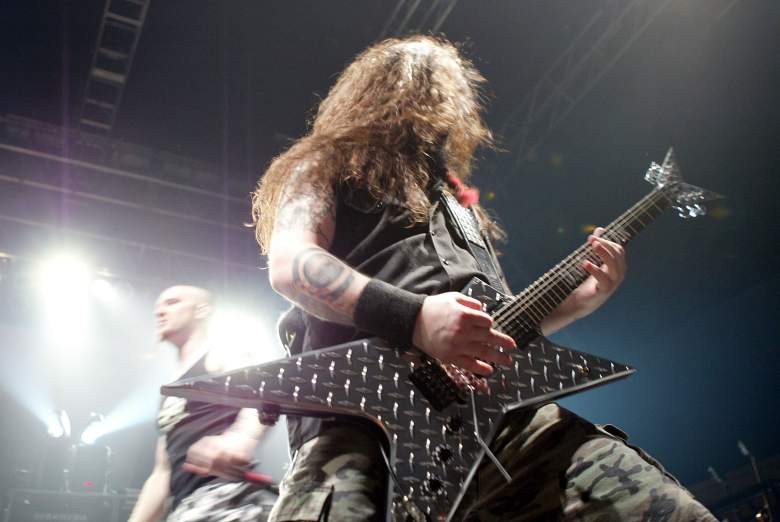 Before Pantera’s breakout success in 1990, Dimebag initially accepted a personal invitation to join Megadeth by Dave Mustaine (ex-Metallica) on the sole condition that Dimebag’s brother, Vinnie Paul, join the band as well.

“It was right before we ever got our record deal,” Vinne Paul told Dallas radio station 97.1 The Eagle. “It’s a true story. He called and told Dime, ‘Man, look, I’m gonna hook you up with a Nike endorsement, I’m gonna give you a paycheck, and you’re gonna play guitar in Megadeth.’

“And Dime straight-up just told Dave, he goes, ‘Look, if you want me to play guitar for you, my brother’s gotta come with me. That’s the deal. That’s the way it works.’ And Dave’s, like, ‘Man, we’ve already got a drummer.’ And Dime was, like, ‘Well, sorry, dude. I’m not playing for your band.’ And he stuck with Pantera and everything worked out.”

4. His Killer Was Mentally Unstable & Possibly Upset Over Pantera Breaking Up 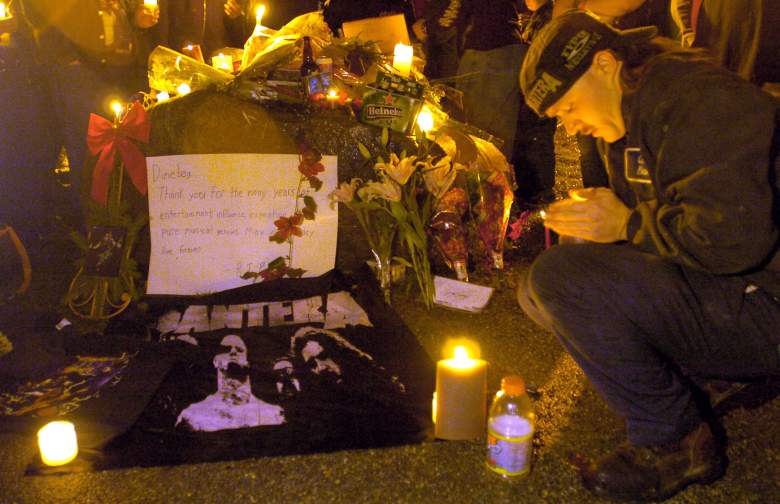 Thousands mourned all over the world for the four lives lost; including Pantera and Damageplan guitarist “Dimebag” Darrell Abbott, who died doing what he loved: playing music. (Getty)

According to Rolling Stone, he told people around him that he had been discharged from the Marines due to mental problems and “started talking and laughing to himself.”

Gale reportedly told a friend that Pantera had stolen one of his songs that he was going to take the band to court. It was also reported that he may have blamed Dimebag for the band’s break up, but neither claim has been proven.

5. Dimebag Was Buried In A KISS Casket with One of Eddie Van Halen’s Guitars 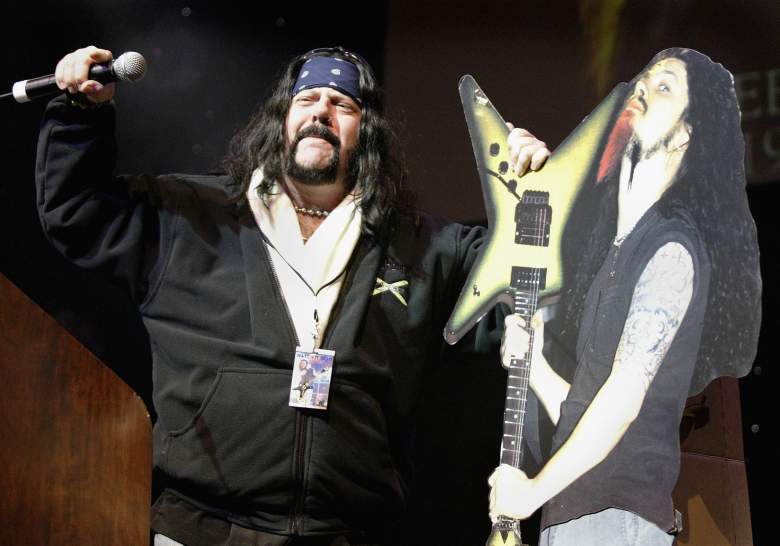 Thousands gathered at the Arlington Convention Center in Arlington, Texas, for Dimebag’s public memorial after his funeral. According to BraveWords, KISS bassist Gene Simmons personally donated the “KISS Kasket” that the fallen guitarist was buried in.

“There were a limited number made and I sent mine to the family of Dimebag Darrell,” Simmons said in a statement. “He requested in his will to be buried in a KISS Kasket, as he sort of learned his rock ‘n’ roll roots by listening to us for some strange reason.”

Just a few weeks before his murder, Dimebag met another idol for the first time, guitarist Eddie Van Halen at a show in Midland, Texas. Months prior, Dimebag tried to purchase one of Van Halen’s black- and yellow-striped Charvel “Bumblebee” Hybrid VH2 guitars, like the one pictured in Van Halen II’s album artwork.

“I remember talking with Vinnie, trying to decide what guitar to bury him with,” his longtime partner Rita Haney told Billboard.  “Three hours later, Eddie called to see if he could do anything for us and for Dime. We’d just met him a few weeks earlier for the first time, and Dime was ready to cut him a $30,000 check that night for one of his striped guitars, but Eddie told him he’d do one special for him.

“When he came for the funeral, he brought his original yellow and black from 1979. He said, “An original should have an original.” 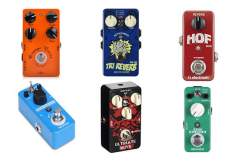