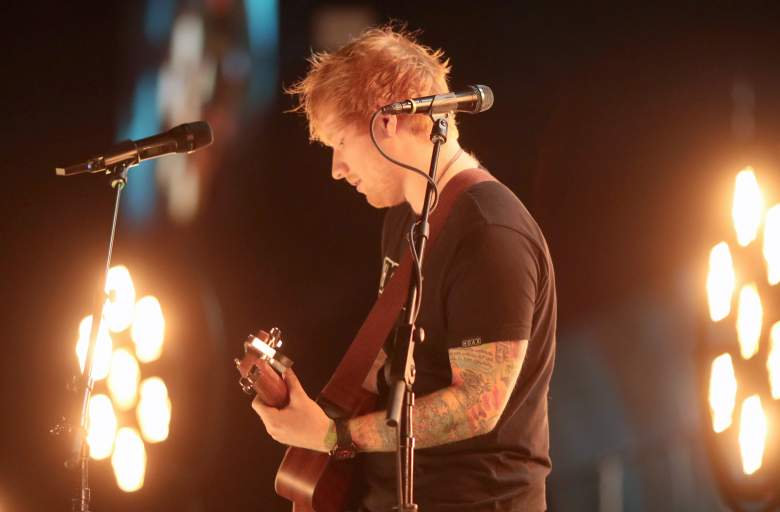 Ed Sheeran has added a special date to his already packed 2017 tour dates. In fact, the majority of his announced concerts have already sold out well in advance of the shows. His latest addition is a March 28 benefit concert at the Royal Albert Hall for the Teenage Cancer Trust.

“It’s an honor to be asked back by the Teenage Cancer Trust for their fundraising week of live gigs,” Sheeran said in a statement, according to Digital Spy. “It’s such an important cause and one that I’m extremely proud to be a part of. See you on March 28 and let’s raise loads of money for young people with cancer!”

Time to announce our final #TeenageCancerGigs headliner of 2017… Ed Sheeran! ? @teddysphotos will be returning to the @RoyalAlbertHall on Tues 28 March to support young people with cancer – Tickets on sale THIS FRIDAY so don’t miss out. All the info on the link in our bio #TeenageCancerTrust #EdSheeran #London

As the Irish Sun points out, tickets for the event go on sale February 17. For purchasing information, click here.

Sheeran isn’t the only artists performing for the Teenage Cancer Trust. The Who, Olly Murs, and more artists have teamed with the organization to raise funds and awareness. You can find out more about these concerts here.

For more information of Sheeran’s upcoming concerts, head over to his official website. Also, check out a recent Instagram post that shares some of these tour dates:

First dates on my world tour have been announced! Check edsheeran.com/tour for ticket info x

Sheeran performed his song “Shape of You,” off of his upcoming album, Divide (÷), at the 2017 Grammy Awards ceremony this past Sunday, February 12. You can watch his performance over at the official Grammys website.

Here are a handful of our favorite Twitter reactions to his performance:

Watching Ed Sheeran performance on the Grammy's like pic.twitter.com/cnK3Ggrjrr

I don't care what else happens the rest of the Grammy's, @edsheeran has the best performance hands down.

I'm glad @edsheeran 's Grammy performance opened everyone's eyes to how talented he really is. That red head is goooooooooood ??

there are just no words for @edsheeran performance at the grammy's ???