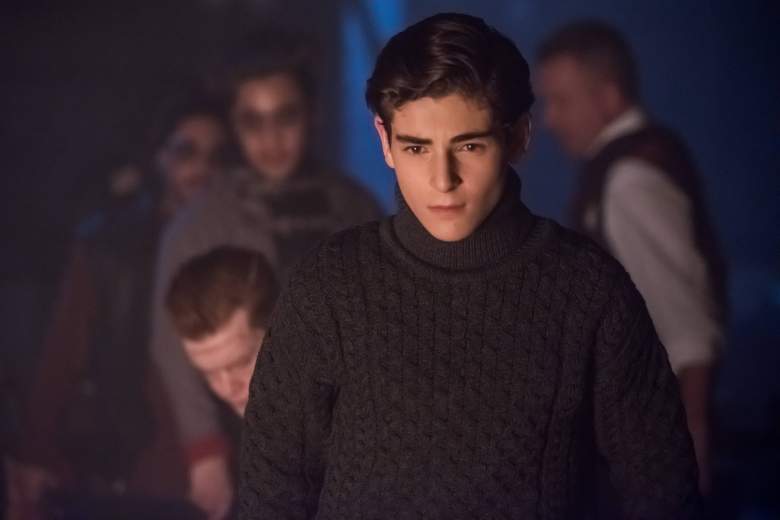 Following the excellent finale of the Jerome Valeska story arc, Gotham doesn’t get to build on that momentum. The third season, subtitled “Mad City,” doesn’t return until Monday, April 24 at 8 p.m. ET because Fox is running the new 24: Legacy series in its place. Read on for a preview of the next Gotham.

The Jerome story arc finished on a high note in “Mad City: The Gentle Art of Making Enemies,” thanks to a major development in the Bruce Wayne character. He took another step towards becoming Batman by vowing never to kill anyone in the pursuit of justice. At least the Batman of Gotham never kills, unlike a certain Batfleck.

Meanwhile, Ed Nygma also took a major leap towards embracing his villainous self as The Riddler. As the above preview shows – and as the title makes clear – Nygma will be at the center of Gotham, possibly even leading the city. We did see him kill Oswald, although based on Jerome’s ability to come back to life, there’s reason to be skeptical about the Penguin’s death.

In an interview with CinemaBlend, Corey Michael Smith described his costume:

To give you some inside scoop, I do not have a cane yet, but I want one so badly for a few different reasons. I won’t tell you all of them so I don’t spoil anything, but I’m pitching very hard for a cane. Plus, we do have somewhere to go and add some stuff, so maybe in the future, there will be a cane. But I want him to be someone who deserves a f**king cane. He needs to be someone that’s just begging for a cane.

As for Jim, his relationship with Lee might finally start to melt, even though she still holds a grudge for him killing her husband. However, at the end of “The Gentle Art,” it wasn’t Lee at his door but his uncle Frank Gordon. He’s a member of the shadowy Court of Owls group, who is ready to use Bruce’s doppelganger for sinister purposes.

EPISODE TITLE: “Mad City: How The Riddler Got His Name”