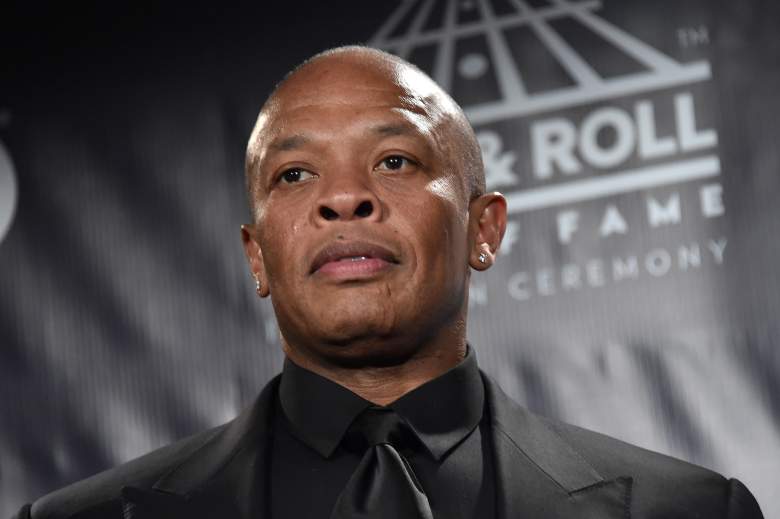 Andre Romelle Young, better known as Dr. Dre, is one of the most influential artists in hip-hop history. From inciting controversy as the beatmaker of N.W.A to defining the sound of an entire coast with his gangsta rap classic “Nuthin’ But A ‘G’ Thang,” the Compton native has built a career that few can rival. And those that make a strong case, whether they be Snoop Dogg, Eminem, 50 Cent, or Kendrick Lamar, have all been artists that Dre himself has mentored and helped develop. Without his eye for talent, modern rap music would been without some of its greatest stars.

Like all iconic figures, however, great success can lead to great parody, and Dre’s street image, mixed with his iconic songs, have given fans a vast catalogue of meme material. So to commemorate the doctor’s 52nd birthday today, we’ve decided to compile the internet’s best and share in the greatest medicine known to man: laughter. Though in this particular case, chronic might be a close second.

Since releasing Beats by Dr. Dre headphones in 2008, the rapper has been subject to jokes regarding the price, and what happens when musical beats gets switched out for other types of beats (or beets).

She got beets by dr dre for Christmas ?? pic.twitter.com/uVcVyJJxQW 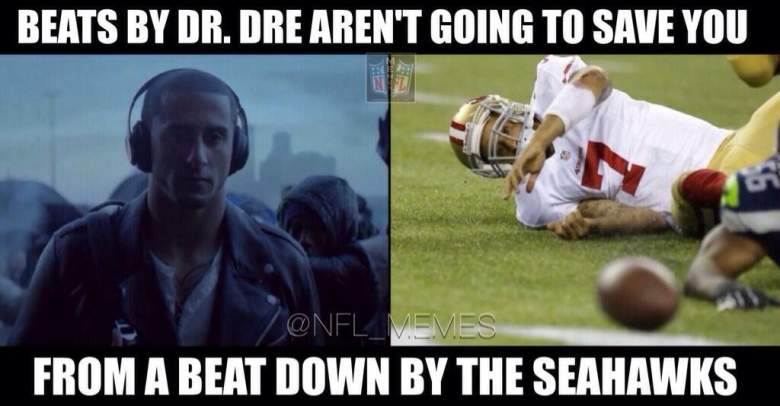 With all this accidental promotion, Dre could easily open a chain of stores that sell music equipment, vegetables, and protective pads.

Everyone knows that Dre isn’t a real doctor. His picked up the moniker when he was with the World Class Wreckin’ Crew Cru in the mid-80s, as he referred to himself as a “surgeon” on the turntables. But this knowledge hasn’t stopped fans from using the fake credentials for a good laugh. 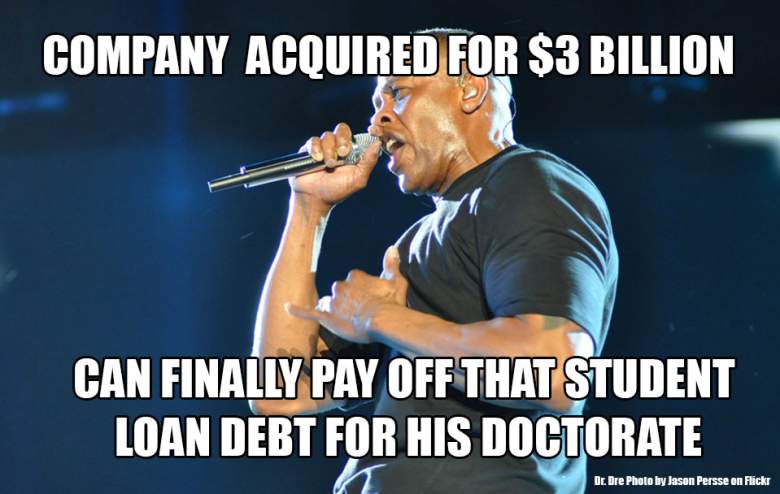 Don’t be fooled by his reputation, either. That could make for an awkward situation.

While he’s been making music for over 30 years, Dr. Dre only has three studio albums to his name: The Chronic (1992), 2001 (1999), and Compton (2015), which doubled as a soundtrack to the N.W.A film Straight Outta Compton. This scarcity is only compounded by the fact that we’ve been waiting for Dre’s mythic album, Detox, since 2000. Fans haven’t been shy in their praise and their frustration.

Seriously, the amount of delays and excuses that Detox has had is getting a little silly.

But most importantly: don’t ever, ever, forget about Dre. Its bad news. Just ask Eminem.

Of course, with Dr. Dre’s musical legacy and monetary prowess (he is one of hip-hop wealthiest men), he will never be forgotten. His albums will live on, as will the iconic artists he discovered. So let’s just borrow the sentiment of Dre’s 1992 single, and spent this 2017 “Dre Day” celebrating.