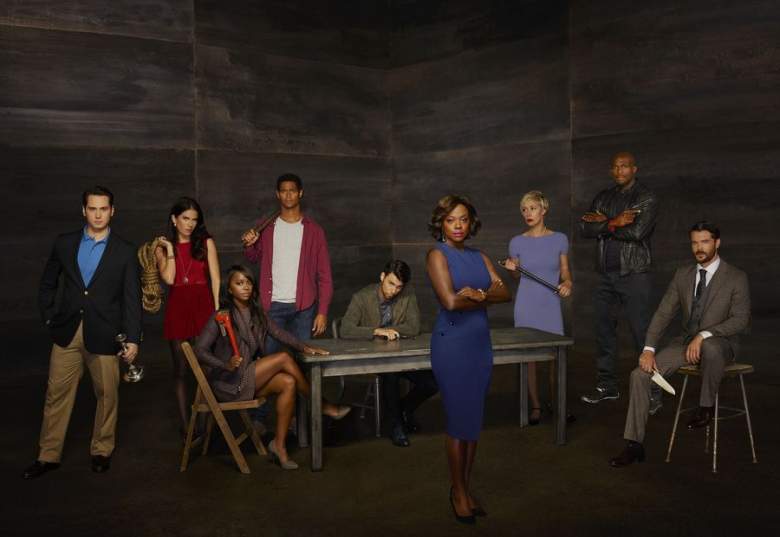 Tonight was the season 3 finale of How to Get Away With Murder and fans are itching to find out when the show will return for Season 4.

The network has yet to announce a date, but based on patterns from previous seasons, it’s likely the show will come back in the fall.

The first and second seasons of HTGAWM premiered at the end of September. Season 3, meanwhile, made its return in the middle of September. Either way, we can expect HTGAWM to return in mid-late September.

On February 10, Vulture announced that all the shows in Shonda Rhimes’ #TGIT lineup have been renewed– Grey’s Anatomy, Scandal, and How to Get Away with Murder.

I can't believe the SEASON 3 FINALE of How To Get Away With Murder is finally here!#htgawmseason3 #htgawmseasonfinale #whokilledWes #abc pic.twitter.com/XUQko6hhXz

On tonight’s season 3 finale, we finally learned who is responsible for Wes’ death, and no one saw it coming. It turns out Laurel’s own father hired a family friend, named Dominic, to carry out Wes’ murder. The worst (or best, depending on how you look at it) part? Laurel doesn’t know it yet.

In other news, Oliver proposed to Connor. He hasn’t responded. Yet. Asher also told Michaela he’s in love with her. It took her some time, but she returned the “I love you” by the end of the episode.

Another big shocker of the night? Wes is Charles’ son, making Sylvia his grandmother.