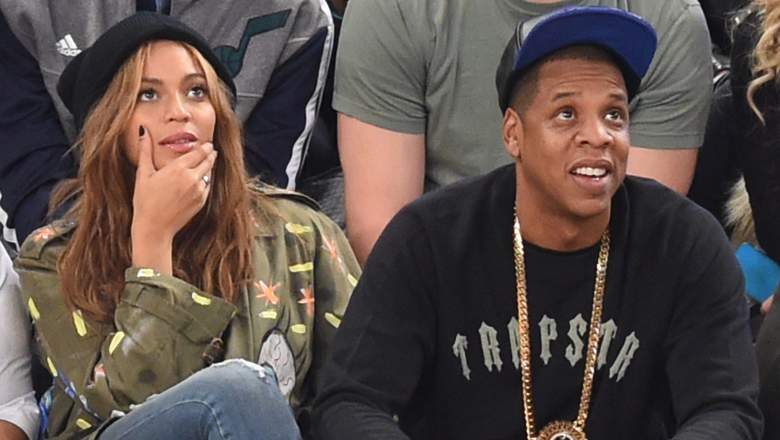 As one of (if not the) most famous celebrity couples in the world, it’s no surprise that people are constantly asking about Beyonce and Jay-Z’s net worth.

Naturally, these estimations differs depending on the source. Celebrity Net Worth states that as of June 2014, the two had a combined net worth of $1 billion. The Hollywood Take, on the other hand, reports that Beyonce’s net worth is around $450, while Jay-Z’s is about $650.

Read on to learn more about Beyonce and Jay-Z’s net worth.

1. They Were the Highest Paid Celebrity Couple of 2016 According to Forbes 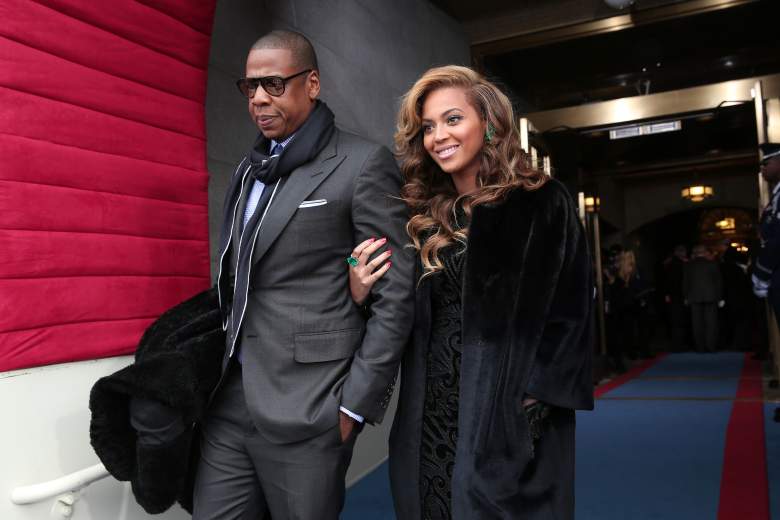 2. Beyonce Made $3 Million a Day With ‘Lemonade’ According to Music Business Worldwide 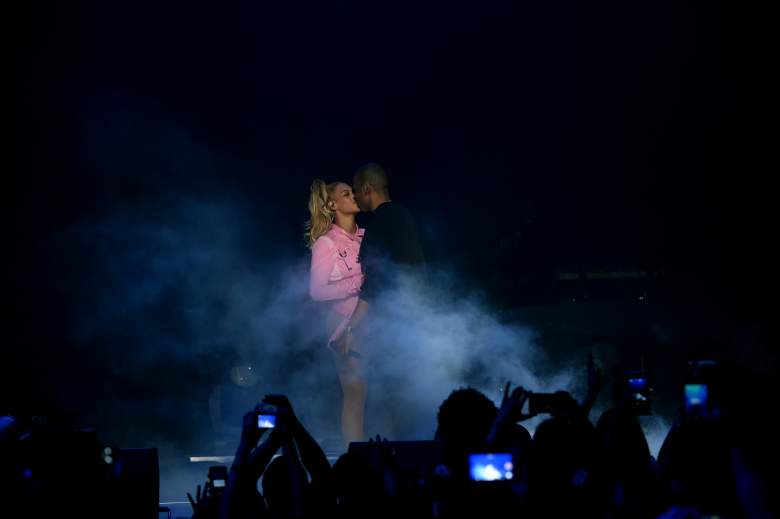 On April 16, 2016, Beyonce released a teaser clip for Lemonade. It was released as a one-hour movie on HBO a week later, and debuted at No. 1 on the US Billboard 200. The album is considered Beyonce’s most critically acclaimed creation to date, and was the 23rd album to receive five stars from Rolling Stone. At the 2017 Grammy Awards, Lemonade leads the pack with nine nominations, including Album of the Year, Song of the Year, and Record of the Year.

According to an article released by Music Business Worldwide on April 28, 2016, Lemonade sold an average of 187,500 US downloads per day the Monday and Tuesday after it was released. The article then broke down what this meant in terms of cost. “If Lemonade is selling 187,500 downloads a day in the US right now, it’s turning over $3.37m every 24 hours – on download stores alone.” 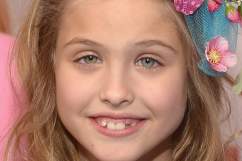 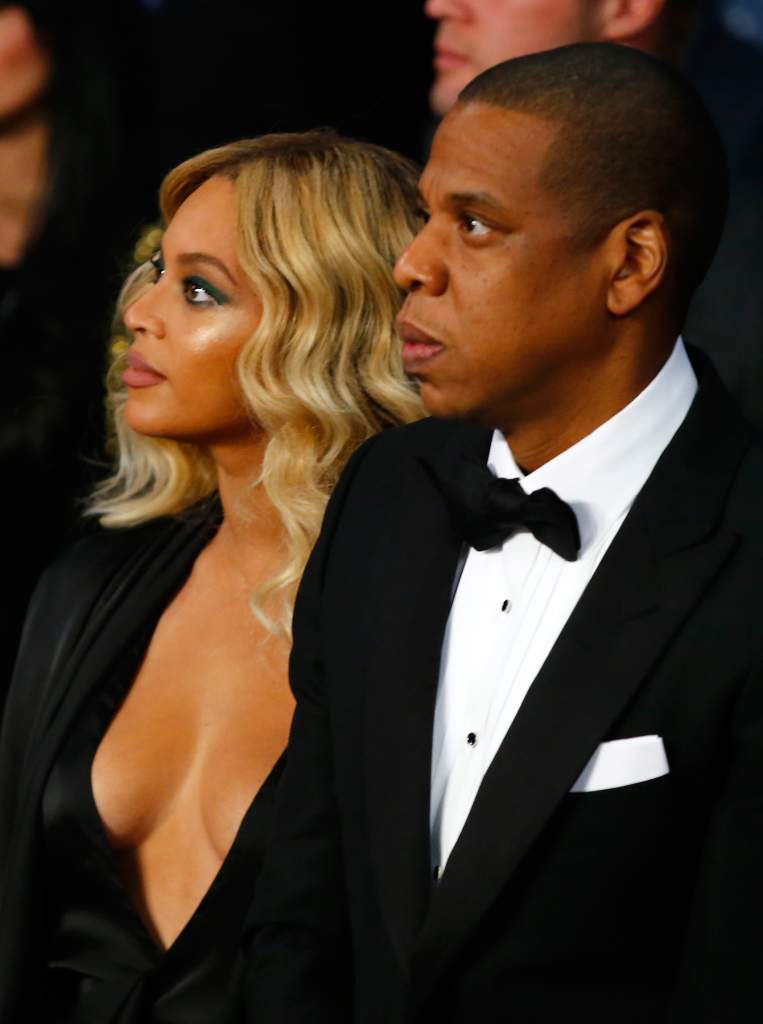 According to Forbes estimates, Jay Z’s net worth rose $100 million between 2010 and 2015. According to Investopedia, this jump in net worth was the result of many factors, like him selling Rock-A-Fella Record in 2004, and the 2007 sale of Rocawear, which brought him $204 million.

4. They Have Multiple Homes in Multiple Cities 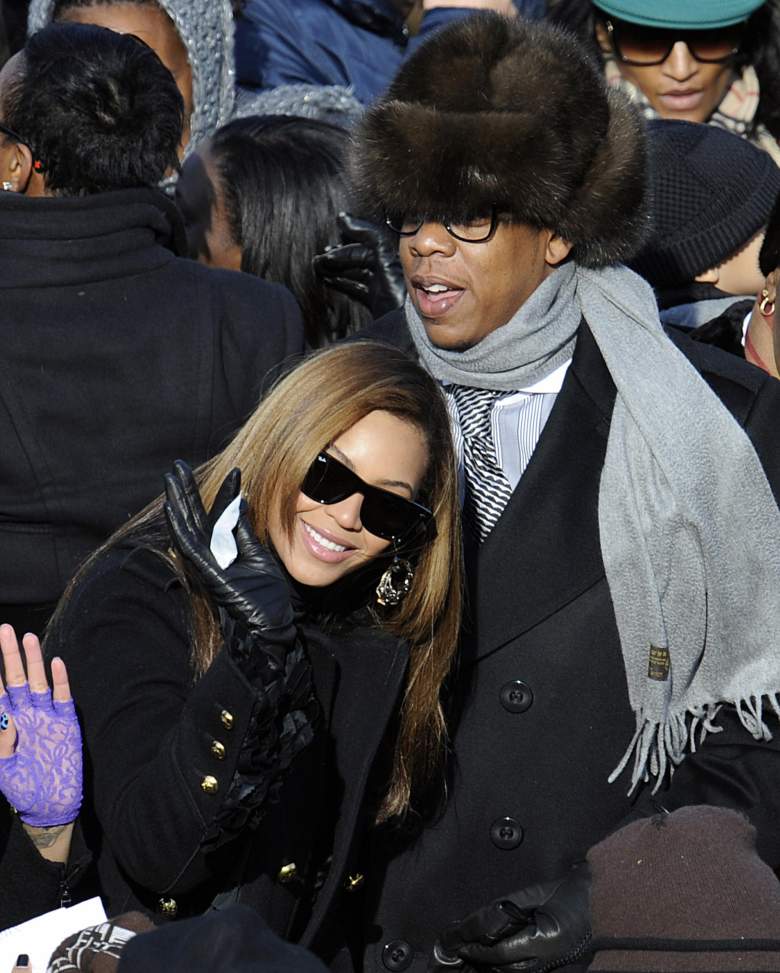 Beyonce and Jay Z have always done their best to keep their home lives (including the specific locations of those homes) private. According to Complex, the couple own and/or rent homes in Brooklyn, upstate New York, Miami, Manhattan, and LA.

In June of last year, they were rumored to be buying a $93 million, 38,000-square-foot LA mansion in the Holmby Hills. A few months earlier, they were also said to have picked up a condo in Brooklyn heights. Curbed reported the news as coming from a Brooklyn Bridge Park security guard.

In 2015, The New York Daily News reported that the couple was renting a $45 million for a 20,000-square-foot mansion that featured an Olympic-sized pool, an outdoor swimming hole, and a waterfall.

5. Jay-Z Is Involved In a Number of Businesses 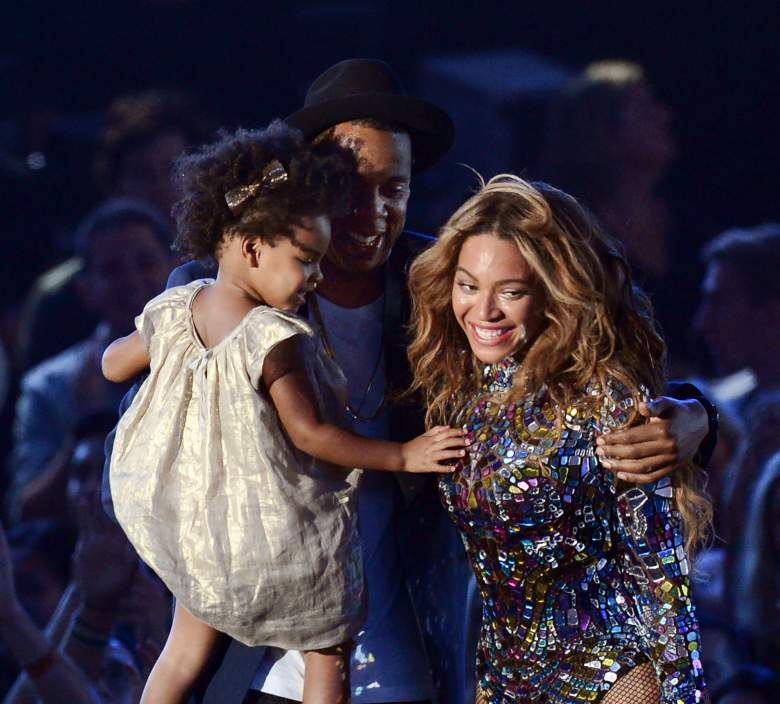 Along with being a prominent artist and rapper, Jay-Z is known for his many successful business endeavors.

He created Roc Nation in an $150 million, 10-year deal, according to Business Insider. The company’s website reads, “Since 1996, 21-time Grammy award winner, Shawn ‘JAY Z’ Carter has dominated an evolution in pop culture. Between multiple businesses and accolades spanning the recording industry to global investment leaders such as Warren Buffet, JAY Z personifies the ‘American Dream.'”

The artist also paid $4.5 million to be a part-owner of the Brooklyn Nets. In April 2013, he announced that he would have to relinquish that ownership if he wanted to go forward with his own agency, Rock Nation Sports, and represent clients in basketball. Apart from that, Jay-Z has been involved with Reebok for his S. Carter Collection, the clothing line Rocawear, and co-owns the 40/40 Club, an upscale bar that started in New York City. He also invested $200 million in Armand de Brignac champagne.