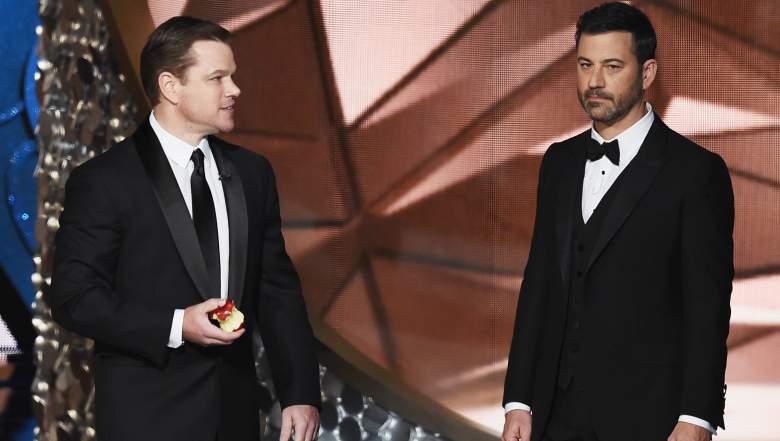 Jimmy Kimmel spent his opening monologue doing what we all knew he would: dissing Matt Damon.

While he was talking to Michael Strahan on the red carpet before the ceremony, Damon said of Kimmel, “He’s talentless himself, but unfortunately, he’s got an incredible group of writers who work for him… So, I’m afraid, I think I’m in for it tonight. It’s going to be rough.”

The pair’s feud has gone on for years now, and earlier this week, Kimmel made it clear that he’d be including Damon in his batch of jokes.

It continues! ? Jimmy Kimmel doodles on Matt Damon’s face ahead of the #Oscars https://t.co/jL6oKXjjpM pic.twitter.com/Iiv0FLhSWm

The Damon-Kimmel feud began 11 years ago, and has evolved from simple one-liners to full-fledged skits. According to Time, Kimmel and Damon’s feud began in Season 3 of Jimmy Kimmel Live!, when Kimmel ended an episode by jokingly bumping Damon from the episode. 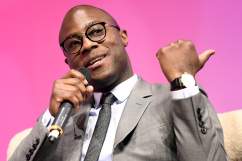