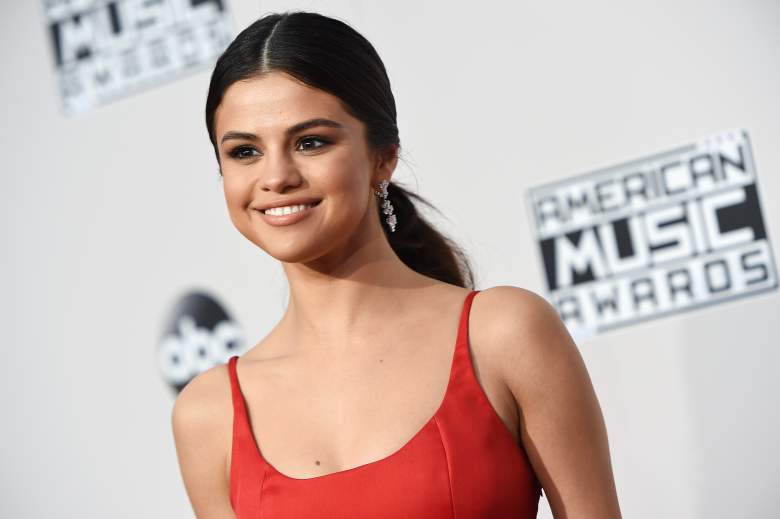 Justin Bieber,22, used to date Selena Gomez,24, but the two split quite some time ago. These days, Gomez has been spotted with her new boyfriend, The Weeknd, 26. The “Starboy” singer recently broke off his relationship with Bella Hadid, 20. But now Bieber and his Instagram activity has made it clear that he is in a feud with The Weeknd.

According to Entertainment Tonight, the budding relationship between The Weeknd and Gomez is getting pretty serious. You can read more on that here. Check out five fast facts that you need to know about this lovers’ debacle and feud right here:

1.Gomez & The Weeknd got Cozy at Rihanna’s 2017 Grammys After-Party 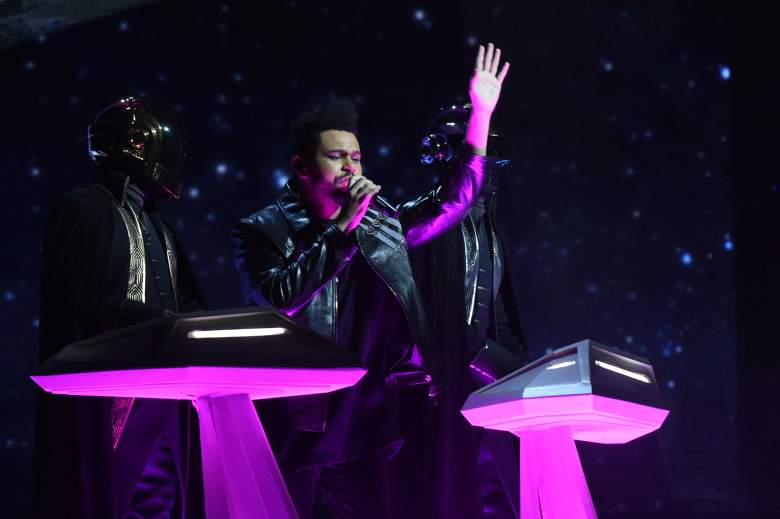 The Weeknd and Daft Punk perform at the 2017 Grammys. (Getty)

After performing a medley of his songs “Starboy” and “I Feel It Coming” with Daft Punk at the 59th Annual Grammy Awards, The Weeknd accompanied Gomez to Rihanna‘s after-party. We know this because the two were not shy about getting close and cozy together, and plenty of tabloids have let us know since.

Gomez and The Weeknd, aka Abel Makkonen Tesfaye, have reportedly been dating since January of 2017. They were spotted together nearly two months after The Weeknd broke up with Hadid. Instagram sleuths learned that Hadid unfollowed Gomez on the social media platform once the dating rumors started.

Speaking with Teen Vogue, Hadid opened up about her breakup with the “I Feel It Coming” singer.

“It was my first breakup … and so public,” Hadid revealed. “As an outsider, you might think I handled it so well, but it’s always in your heart, and you always feel it very heavily. It’ll be hard for a while. Love hurts, but you have to pull through.”

2. Bieber Threw Shade at The Weeknd in Live Instagram Stream During the 2017 Grammys

Bieber was nominated for four Grammy awards, but did not win in any of the categories. He didn’t seem to mind though, especially considering he decided not to attend the ceremony. What did he do instead? He treated his fans to a live-stream on his Instagram account, featuring sushi and shade.

The moment that Bieber threw shade at The Weeknd came right at the end of his stream. After he joked about his favorite song being “Starboy,” Bieber laughed at his shade and stopped the stream. Luckily for us, there’s some video evidence of Bieber’s trolling right here:

“Oh shit, that was funny. That was too funny,” Bieber says after mentioning The Weeknd’s song. This would be the second time Bieber intentionally drew attention to his ex-girlfriend’s new boyfriend.

The first time Bieber bashed The Weeknd, it was even more straightforward than giggling in an Instagram video. In January of 2017, a TMZ cameraman asked Bieber if he could “ever listen to a Weeknd song,” to which Bieber replied, “Hell no.” When asked for an explanation, Bieber proclaimed, “That shit’s wack.” Without another word, Bieber got into his car and was driven away.

Watch this interaction between a TMZ interviewer and Bieber right here.

Bieber’s actions against The Weekend and Gomez could easily stem from his relationship with the “Hands to Myself” songstress. He’s been very open about their relationship, especially when it comes to his latest album, Purpose, which he has said is heavily influenced by Gomez.

“A lot of my inspiration comes from her,” he said, according to Fuse. “It was a long relationship and a relationship that created heartbreak and created happiness, and a lot of different emotions that I wanted to write about. So there’s a lot of that on this album.”[

4. Gomez & The Weeknd Made Out on a Yacht for Valentine’s Day

On the eve of Valentine’s Day 2017, photos emerged featuring Gomez and The Weeknd on a date. The two were aboard a yacht, and weren’t shying away from public displays of affection in front of the paparazzi. You can check out these photos right here.

So far, Bieber has yet to announce any Valentine’s Day plans. We’ll make sure to keep you updated on that subject.

Speaking to GQ in a recent interview, The Weeknd spoke about his sex appeal. He freely admitted that he isn’t “the sexiest guy” when he goes into a club. The singer thinks Idris Elba fits that bill. But he knows why he has a sex appeal: his music.

“The reason why they want to f**k with me,” he explained, “is because of what I do [in the studio]. So I’d rather just focus on doing that.” 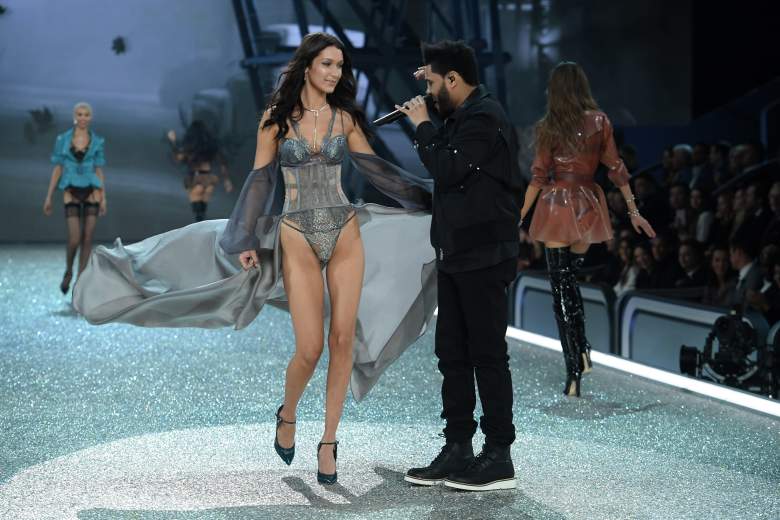 Entertainment Tonight confirmed the news that Hadid and The Weeknd remain close friends. She was even showing support for her ex-boyfriend at the 2017 Grammys.

You can watch this interview here. You can also read more about a reunion between the two that happened much closer to the actual breakup right here.

Meanwhile, all we’ve seen from Bieber is a ton of shade. We’ll keep you posted with more updates on this feud as they come.