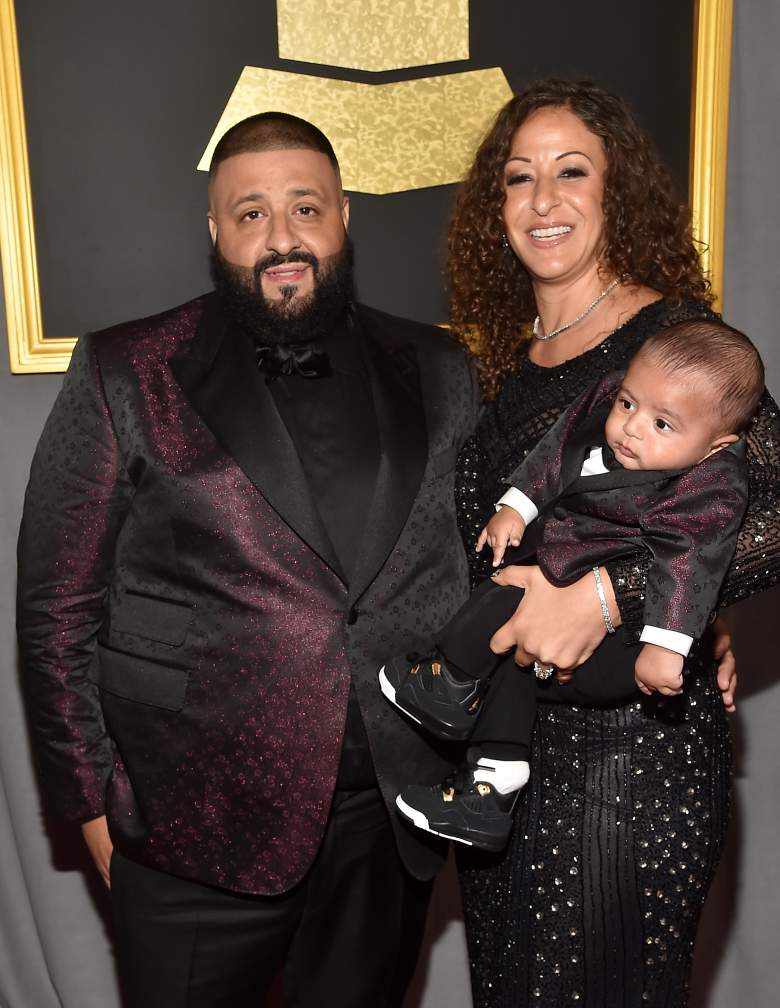 Coming off a successful 2017 Grammy’s night, we’re already getting new music from Beyonce, who won 2 Grammys last night. However the new music comes in the form of guest appearance with DJ Khaled on ‘Shining’. Add Jay-Z to the mix and we have an all-star collaboration here.

DJ Khaled recently welcomed his first son Asahd back in November and earlier last month the power couple of Beyonce and Jay-Z announced they’ll be having twins. It’s fitting to see these three collaborate. Beyonce handles the first half of the track vocally, passing the mic to her husband Jay-Z on the second half. Both Jay-Z and Beyonce speak on their accomplishments and how they’re shining.

DJ Khaled sampled Dionne Warwick’s ‘Walk the Way You Talk’ for the beat.