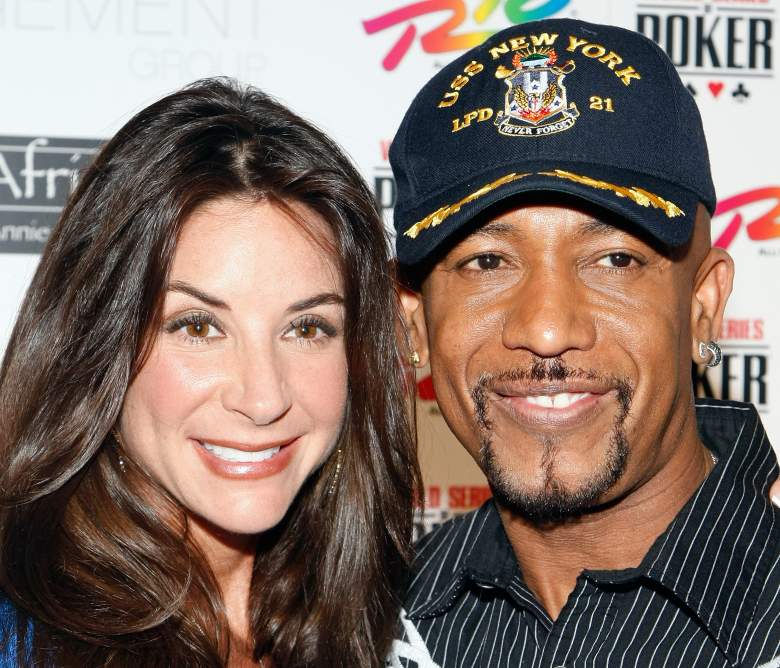 Montel Williams, who is part of the Today Show‘s “Where Are They Now: Talk Show Titans” series that is airing from February 13-17, has been married three times. The 60-year-old Williams is best known for hosting The Montel Williams Show from 1991 to 2008. He is currently married to Tara Flower, his wife since 2007.

Today, Williams is busy as a spokesman and businessman. He is an advocate for medical marijuana use and supports efforts to make it legal across the country. Celebrity Net Worth estimates that Williams has an estimated net worth of $10 million today.

Here’s a look at Williams’ wives and children.

1. Montel’s Wife Tara Was a Flight Attendant & They Married in Bermuda 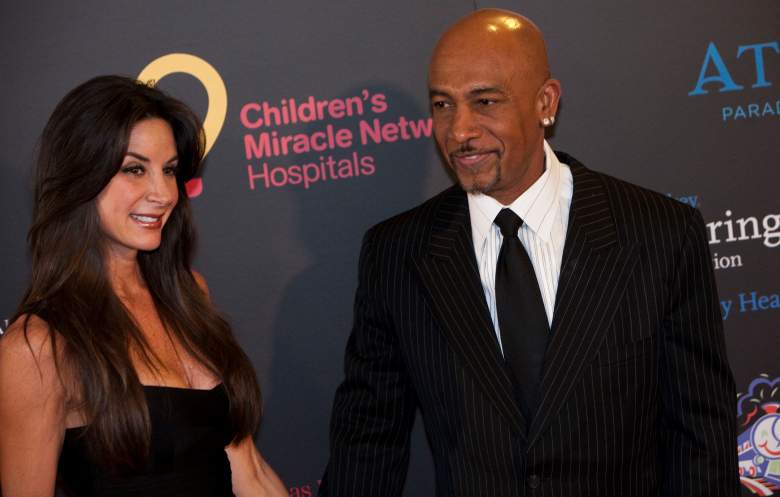 Williams and the 45-year-old Tara married in 2007 during a small ceremony in Bermuda, Williams told People Magazine at the time. “I am ecstatic! Unbelievable,” he said. This was Tara’s first wedding.

Tara was an American Airline flight attendant before meeting Williams. He proposed to her in front of their families at a restaurant in Manhattan. Before the wedding, they took their guests on a cruise around Bermuda.

“Instead of it just being our day, we wanted everyone to enjoy it,” Tara told People. “We just wanted it to be really laid-back, and fun! Nothing stuffy.”

In November 2013, Williams told Closer Weekly that his daughter Maressa was diagnosed with stage 2 Hodgkin lymphoma. It is a cancer of the lymph tissue.

“I just thought, I have already paid the price in this department. So why her?” Williams, who has battled multiple sclerosis since 1999, told the magazine. “We need to hit the ground running and get this done and get rid of it.”

At the time of the Closer Weekly interview, the 27-year-old Maressa was a nursing student and ameteur body builder. “I felt like I was in a dream,” she told Closer. “I was worried I was going to hear I was going to die or have only six months to live.”

According to the American Cancer Society, the cancer has a 90 percent 5-year survival rate.

In a blog post for Lymphoma.org, Maressa said that the cancer was discovered after she injured her spine in October 2013 and had an MRI. Maressa also wrote blog posts for Dr. Oz.

Maressa’s mother is Williams’ first wife, Rachele See. Williams and See were married from 1982 to 1989.

3. Daughter Ashleigh Williams is a Successful Makeup Artist Who Also Acted as a Correspondent for her Dad’s Show

Montel Williams and his daughter Ashleigh on Halloween. (Instagram/Ahsleigh Williams)

The 32-year-old Ashleigh Williams, Williams’ oldest daughter, had an interest in acting growing up. According to her IMDb profile, she appeared as a correspondent on her father’s show and had a tole in a 2006 film called Horrorween.

Today, she is a successful makeup artist. Her Instagram page has over 600 followers and she describes herself as “bicoastal.” She’s also done makeup for her father when he’s appeared on CNN or on magazine covers. Her Facebook page notes that she’s worked on Mob Wives and studied at the Makeup Designory. She also worked on makeup for TV broadcasts during the Rio Olympics.

4. Williams Got in a Bitter Custody Battle With His Second Wife Over Their 2 Children, Who Were Teens at the Time 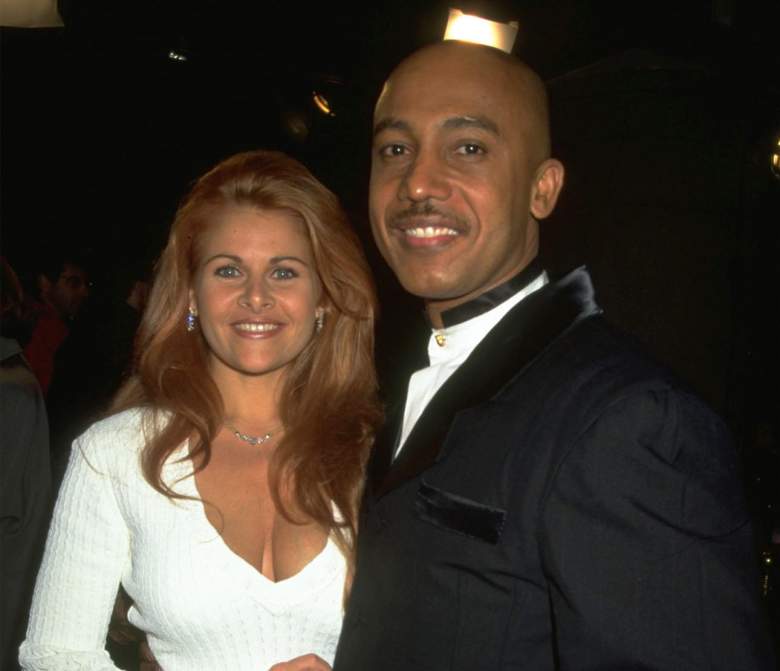 Willimas’ second wife was Grace Morley. According to the New York Daily News, she is a record producer. The two were married form 1992 to 2000. Initially, she didn’t talk about their divorce, but she came forward in a Daily News interview when she signed a new band to her Lowdown Records.

“I kept my mouth shut because I don’t want to hurt my children, and because we have a stipulation in our divorce decree that I won’t talk about him,” she told the Daily News.

Morley called her ex-husband a hypochondriac, because even though he has MS, he is still active. “This man snowboards – I don’t see Richard Pryor or Annette Funicello snowboarding and going to the gym every day. I don’t see them going to nightclubs visiting zillions of girlfriends,” she told the Daily News.

In 2010, 10 years after their divorce, Williams and Morley got into a bitter custody battle over their two children, Montel and Wyntergrace. Today, Montel is 22 and Wyntergrace is 20. As teenagers, they told the Daily News that their father wasn’t paying child support and was “now like a stranger.”

During court hearings, Williams’ attorney claimed that his “financial situation is extremely perilous.”

Today, it does look like Wyntergrace and her brother are closer to their father, since she posted a Veterans Day tribute to him on Instagram in November 2016.

5. Wyntergrace Williams Is an Actress Who Stars on ‘This Just In’

Wyntergrace has broken into Hollywood as an actress. She currently stars POP TV’s This Just In. Her other credits include the TV movie Stalked By My Doctor, How To Survive the Zombie Apocalypse and the pilot Live Out Loud.

In 2009, Wyntergrace made headlines for writing a letter to President Barack Obama’s daughters, asking them to support a campaign to get vegetarian meals in schools.

As for Montel Williams Jr, he’s now an MMA fighter.