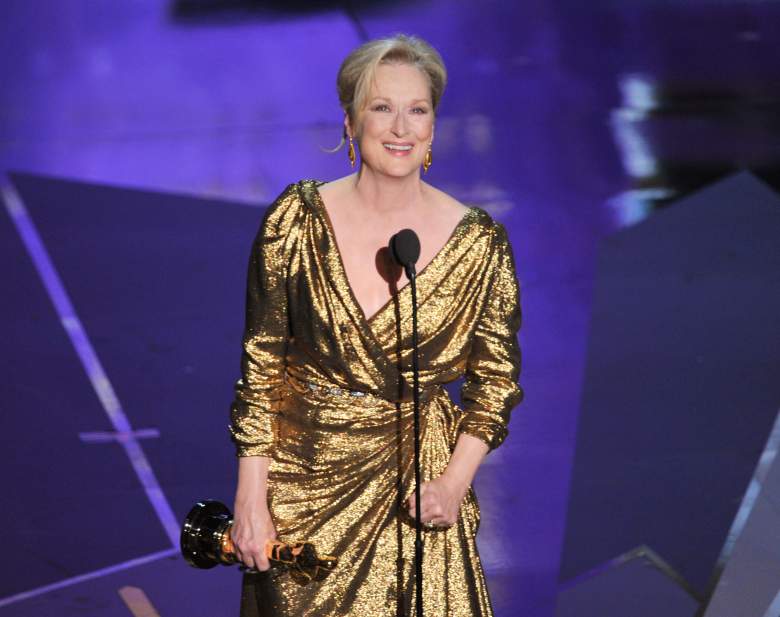 President Donald Trump might think Meryl Streep is overrated, but the Academy of Motion Picture Arts & Sciences disagrees. In fact, over 22 percent of all Oscars ceremonies have featured a nomination for the actress, considered by many to be the finest of her generation. She’s won three Oscars out of 20 nominations. The only actress to receive more Oscars is Katharine Hepburn, who won Best Actress four times.

Streep earned her first Oscar nomination in 1979, for her performance in The Deer Hunter, which won the 1978 Best Picture Oscar. Streep then starred in the 1979 Best Picture winner, Kramer vs. Kramer with Dustin Hoffman. The film earned Hoffman Best Actor and Streep her first win and only win so far for Best Supporting Actress.

Strep won her first Best Actress Oscar in 1983 for her performance in the Holocaust drama Sophie’s Choice. Then, the nominations just started piling up. Beginning with her nomination for 1981’s The French Lieutenant’s Woman, Streep was nominated for Best Actress six times between 1982 and 1989.

She continued adding nominations throughout the ’90s and 2000s, but it wasn’t until 2011’s The Iron Lady that she finally won again. In the movie, Streep played the late British Prime Minister Margaret Thatcher. Makeup artists Mark Coulier and J. Roy Helland also won an Oscar for transforming Streep, who was born in New Jersey, into the Iron Lady.

In 2017, Streep earned her 20th Oscar nomination for her performance in Florence Foster Jenkins. She plays the title character, a dreadful opera singer at the turn of the 20th Century who gained popularity despite her lack of talent. Although some pundits expected co-star Hugh Grant to earn a nomination for the movie, the film’s only other nod is for its costume design. Streep went home empty-handed, as La La Land‘s Emma Stone won the 2016 Best Actress Oscar.

Here is the complete list of Streep’s 20 Oscar nominations.

Best Actress in a Leading Role 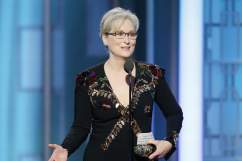