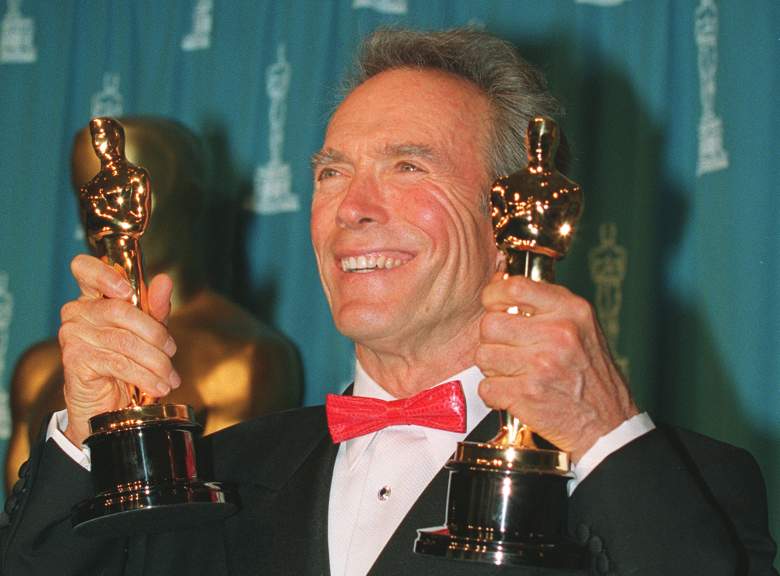 Clint Eastwood with his Oscars for Best Picture and Best Director for 1993’s Unforgiven. (Getty)

In Hollywood, there’s no greater prize than the Best Picture Oscar. Of the thousands of movies made, only 89 films since 1927 – from Wings to Moonlight – have won the top prize at the Academy Awards. Below is the complete list of all winners.

Today, the Best Picture nominee field can contain anywhere between five and 10 nominees, thanks to a preferential voting system put in place after the 2008 Oscars. Before that, there were strictly only five nominees.

This system was put in place after the Academy was widely criticized for not giving Christopher Nolan’s The Dark Knight a nomination for Best Picture. Although this system has allowed for more popular films like Toy Story 3, Avatar and Mad Max: Fury Road to get nominations, there still has never been a movie based on a comic book nominated for the top prize. In addition, the eventual winner typically turns out to be a smaller film like The Hurt Locker, The Artist and last year’s Spotlight.

The early Oscar ceremonies were also much different from today’s. Since the seventh ceremony in 1935, the Oscars have honored films released in a single calendar year. But during the first six, the films were chosen from a period spread over two years. For example, the sixth ceremony honored movies released between August 1, 1932 and December 31, 1933.

It’s also worth pointing out that during the First Academy Awards, there were technically two Best Picture winners. Wings, a popular world War I action drama, won Outstanding Picture. Sunrise, directed by F.W. Murnau, won a prize called Unique and Artistic Picture, an award meant to honor art films that might not have been hits with audiences. Wings‘ prize was retroactively chosen as the equivalent of today’s “Best Picture.”

The Best Picture prize goes to the producers of a film. This tradition only started in 1950. Before that, the award went to the studio that made the movie. 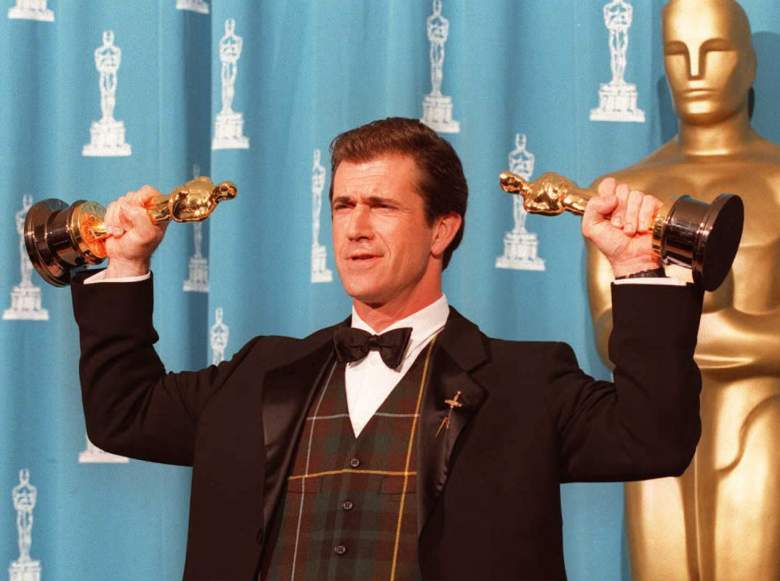 Mel Gibson with his Oscars for Braveheart. (Getty)

Here’s the complete list of all 88 Best Picture winners.