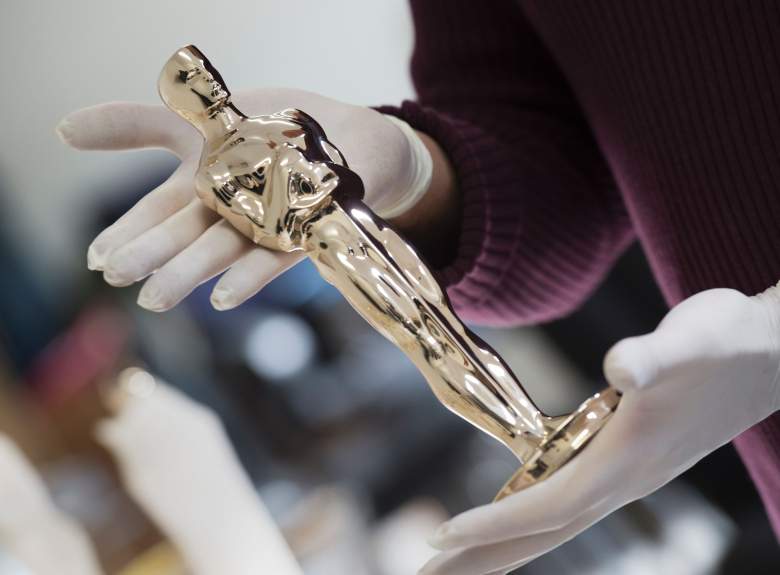 The Oscar Statuette might not be as big as the Vince Lombardi Trophy handed out at the Super Bowl, but it is arguably just as sought-after and with a history that spans nearly 90 years. The 2017 Academy Awards was the 89th edition of the ceremony, which was first held at Hollywood’s historic Roosevelt Hotel in 1929. The ceremony ended with a shocking conclusion, as Moonlight received the Best Picture Oscar instead of La La Land.

Much has changed in the years since, but the “little golden man,” as Lupita Nyong’o called it, hasn’t changed much.

Here’s a look at the history of the statue many artists will be receiving tonight.

1. The True Story of the ‘Oscar’ Name is Still Unknown 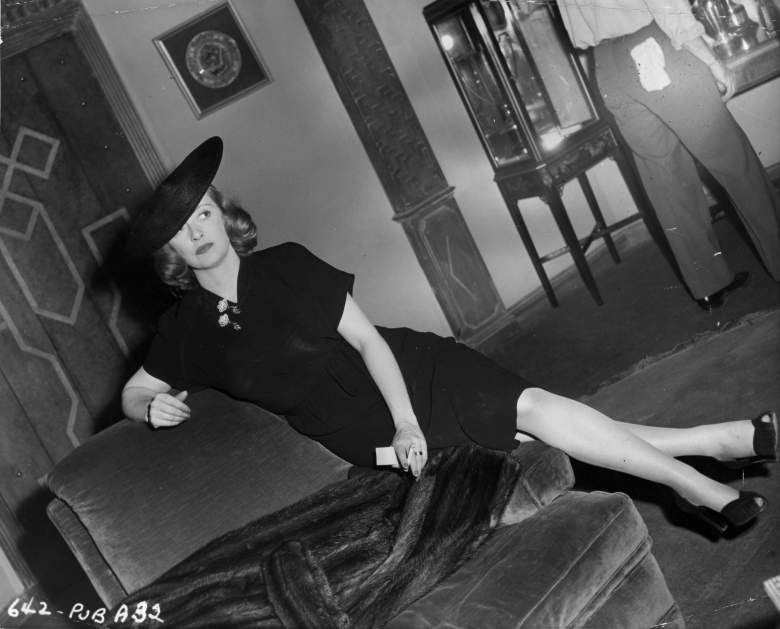 Bette Davis, who won two Oscars, once claimed that she was behind the “Oscar” nickname. (Getty)

Like most Hollywood stories from the Golden Age, the veracity of the name’s origin is unknown. As the Academy of Motion Picture Arts & Sciences (AMPAS), which hands out the Oscars, notes, one story says Academy librarian Margaret Herrick said the statue looked like her Uncle Oscar.

Bette Davis also claimed that she coined the term “Oscar” after her first husband, Harmon Nelson. She later backed off that claim. By the way, Davis became the first female president of the Academy in 1941.

The Oscar is officially called the “Academy Award of Merit,” but AMPAS does consider “Oscar” an official nickname. There’s evidence that the term became widely known as far back as 1934, because a columnist referred to the statue in an article about Katharine Hepburn’s first Oscar win. According to The Walt Disney Company, Walt Disney referred to his award as an “Oscar” in his 1933 acceptance speech for Three Little Pigs. 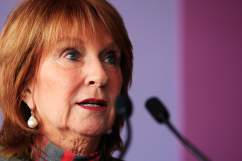 2. Each Statue Is Made by a Company in New York State 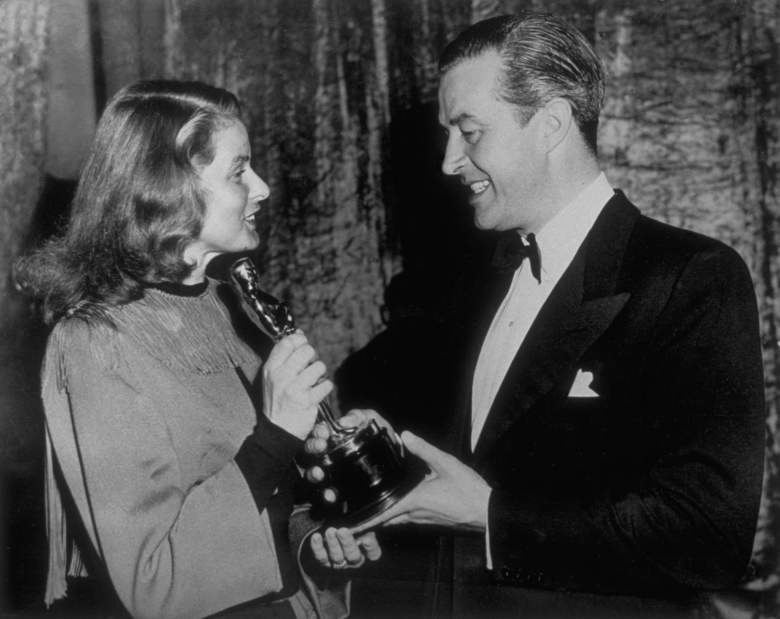 Each statue is made at Polich Tallix in Rick Tavern, New York, a hamlet in the Hudson Valley. For this year’s Oscars, the company is making the statues using a bronze cast, based on the original sculpt Guido Nelli created at the California Bronze Factory.

This is only the third year that Polich is making the Oscars. For the previous 33 years, they were built at a Chicago trophy company. When the Academy decided to have them cast in bronze, just like the early statuettes, they picked the New York company.

After the casts are made, they are plated with 24 karat gold at Epner Technology in Brooklyn.

It take three months to make the first 50 statuettes, according Polich. “Polich Tallix has made many of such awards honoring all manners of accomplishment but never before,” founder Dick Polich aid in a statement on the company site, “an object of such renowned and instant recognition.”

3. Winners Get Their Names Attached to the Statues at the Governor’s Ball 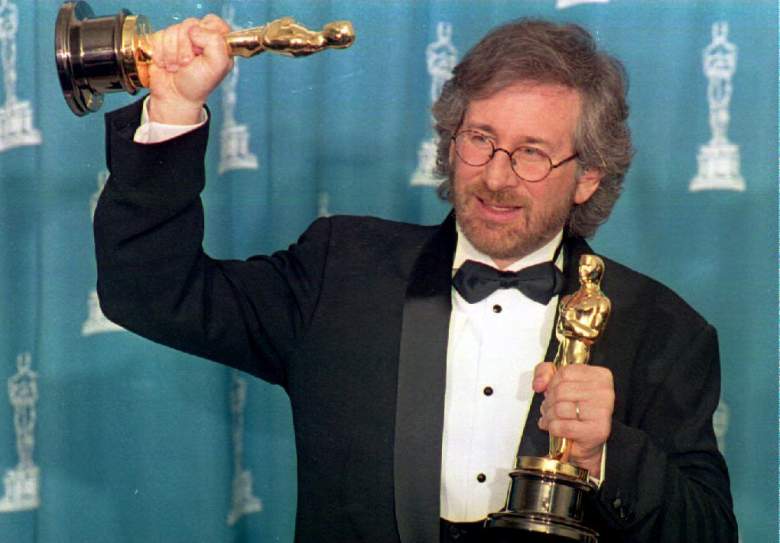 Steven Spielberg with his Oscars for Schindler’s List. (Getty)

Similar to the Lombardi trophy, when it is first presented to the winner, it doesn’t have their names on it. The Oscar you see stars holding after their name is announced is an Oscar without a name.

Since 2010, the Academy has let winners get their name-plates attached to the base of the statuette at the Governor’s Ball, The Associated Press reported. That year, R.S. Owens, which was making the Oscars at the time, created 197 name plates. The losing plates there then recycled.

“We call it Oscar’s workshop,” Cheryl Cechetto, who organized the Governors Ball, told Parade in 2014. “The winners need a little downtime, really, to take in the experience…And that’s what we give them with this area. It’s very intimate.”

So the Governor’s Ball isn’t just a party any longer. 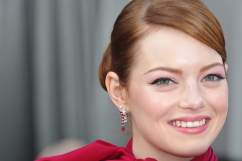 4. Oscars Given Out Before 1950 Can be Auctioned Off Without the Academy’s Consent 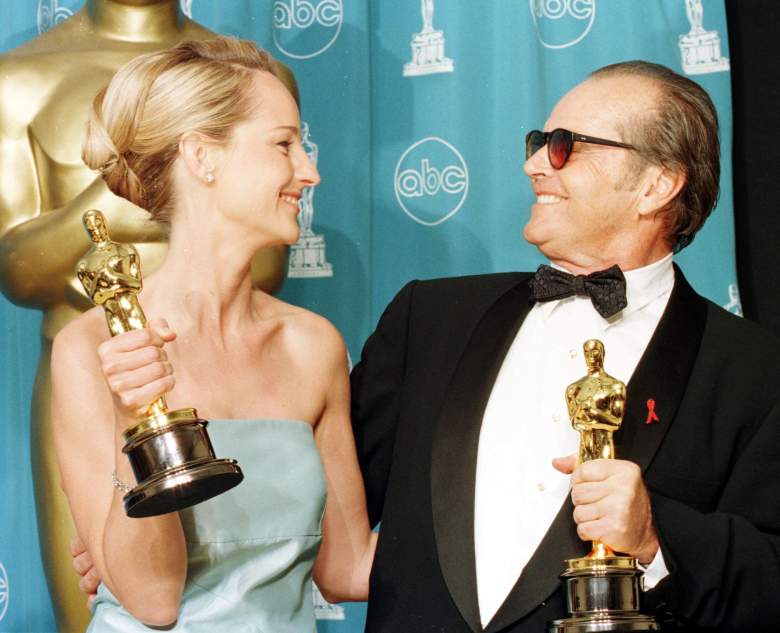 Helen Hunt and Jack Nicholson with their Oscars for As Good As It Gets. (Getty)

In 1950, the Academy put in an interesting system. Anyone who has received Oscars since 1950 have to offer the Academy the chance to buy the Oscar for $1 (yes – a single dollar) before auctioning it off.

Oscars given out before 1950 can be auctioned off by heirs without the Academy’s consent. For example, the Academy couldn’t stop Orson Welles’ 1941 Oscar for Best Original Screenplay for Citizen Kane in 2011. The statuette sold for $861,542 in an online auction. It was the only competitive Oscar the legendary Welles won. 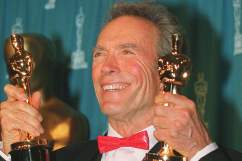 5. Whoopi Goldberg Famously Lost Her Oscar in the Mail 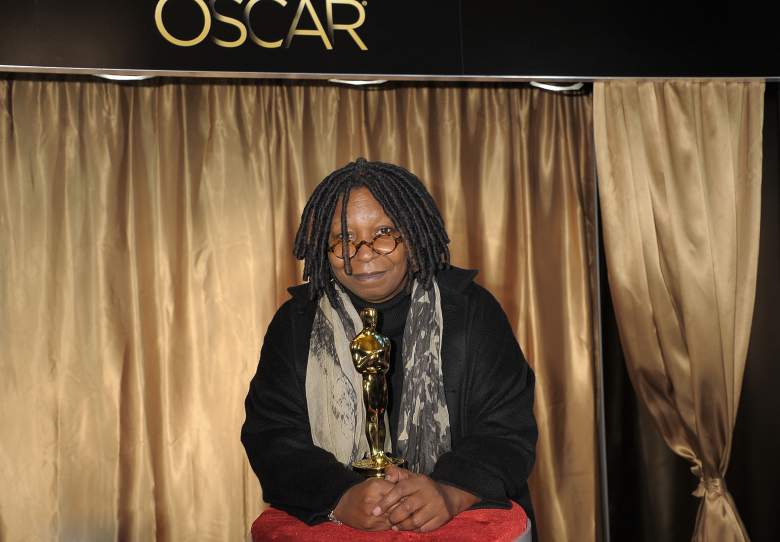 While most winners make sure that their Oscars are put in a safe place, Whoopi Goldberg, who won Best Supporting Actress for 1990’s Ghost, famously lost hers in the mail. As People Magazine reports, in 2002, she sent her Oscar back to R.S. Owens to be cleaned, using UPS. But when the box arrived, there was no Oscar, just an empty box.

Goldberg’s spokesman at the time told People Magazine that UPS later discovered the Oscar in the trash at the Ontario, California airport. UPS later returned the Oscar to the Academy, who gave it back to Winfrey.

“Oscar will never leave my house again,” Goldberg said at the time. 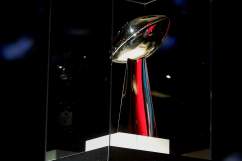