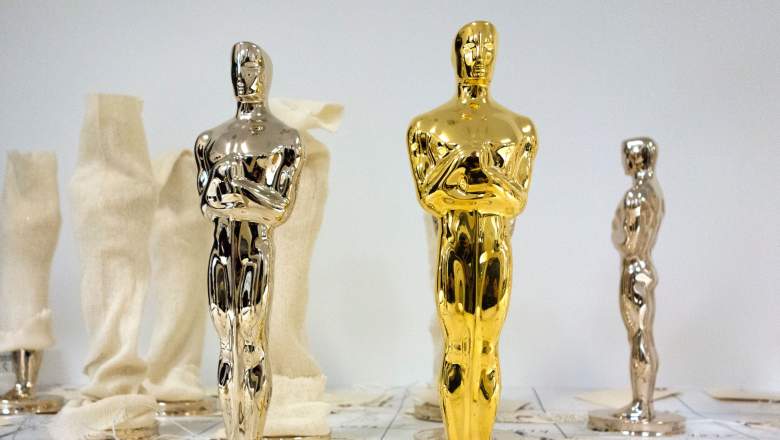 With just a few days to go before the 89th Academy Awards on Sunday, Twitter users started the hashtag #OscarsWeNeed, joking about the need for even more categories. At the moment, there are 24 categories and every single one of them are awarded during a broadcast that can stretch well past four hours. But Twitter users still want to see more awards. Here’s some of their best suggestions.

This user noted that we don’t honor our eyebrows enough.

Maybe we need to praise the human form more often.

How about “Best Portrayal of a Non-White Guy by a White Guy”?

Best portrayal of a non-white guy by a white guy #OscarsWeNeed pic.twitter.com/ON2RxlKY1U

Product placement is a key part in film financing these days, although it has been common for decades. It’s time we start honoring that.

People still remember the criticisms of Exodus: Gods and Kings, a movie set in Ancient Egypt without Egyptians in major roles. Gods of Egypt would be its top competition in this category.

#OscarsWeNeed Worst use of diverse casting in a feature film pic.twitter.com/wtFNj77ull

Meryl Streep should just get an award all to herself.

Best Meryl Streep award. That way other women get a chance of an Oscar any year she is acting in any movie. #MerylStreep#OscarsWeNeed pic.twitter.com/GTnMonnGx0

Samuel L. Jackson would definitely have an Oscar by now if there was an award for “Best Use of
Motherf***er.”

Of course, there were plenty of political jokes. Here’s one using Melissa McCarthy’s Sean Spicer.

Best Use of Stuffed Animals to Explain an Unconstitutional Executive Order#OscarsWeNeed pic.twitter.com/E3h31CLxKp

This is a meta idea: “Most Meme-Able Motion Picture”:

“Best Supporting Port Actor” might be better suited for the Golden Globes.

“Movie With the Most Mistakes” probably isn’t one the movie industry would sign off on.

The actual Oscars, with none of these categories, airs on ABC at 8 p.m. ET. Jimmy Kimmel is hosting.

Read More
Movies, Oscars, Twitter
With just a few days to go before the Oscars, Twitter users started the #OscarsWeNeed trend, throwing out their ideas for new categories.