The night was filled with tributes and collaborations at the 2017 Grammys. The Time and Bruno Mars both got to deliver performances in honor of the late Prince. First up was The Time, who brought swagger and signature dance moves into the mix. Audience members couldn’t resist dancing along with them to the song “Jungle Love.”

Even Grammys host James Corden was shown enthusiastically clapping and dancing around in the aisles. 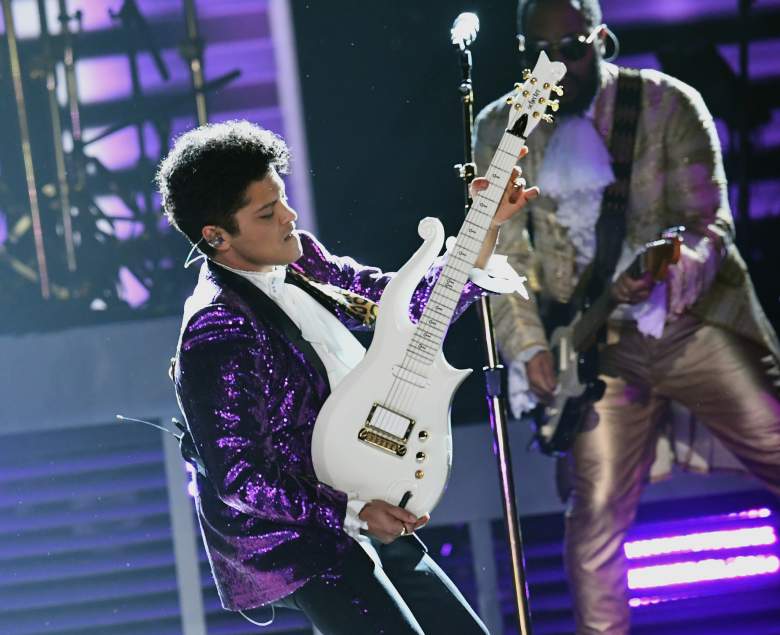 Next, The Time moved on to singing “Hallelujah” and definitely had the audience under their thumbs.

The Time are… timeless at the #GRAMMYs Prince tribute pic.twitter.com/1EAAq5JvKH

At the end of their set, the stage went black to reveal Prince’s symbol in white on a screen. This made way for Bruno Mars to appear on stage for a rendition of Prince’s “Let’s Go Crazy.” Mars was dressed in Prince’s signature purple look, surrounded by guitarists who were all donning sequined and Prince-themed suits. 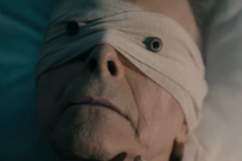