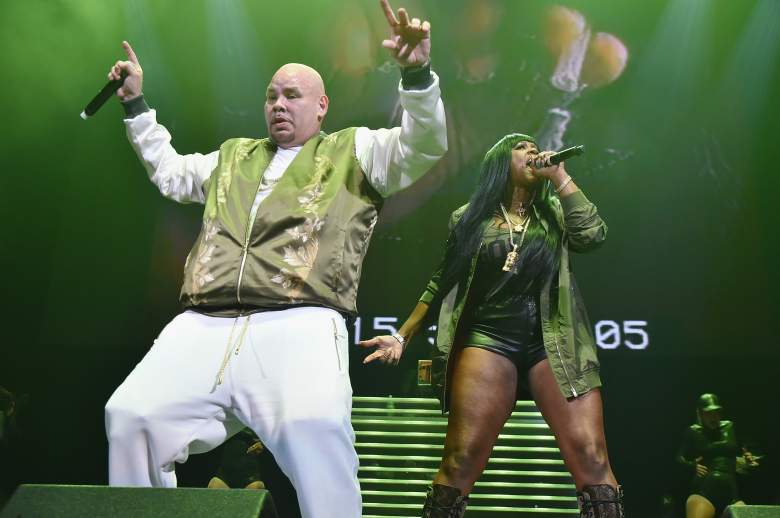 Rappers Remy Ma and Fat Joe are releasing their new album Plata O Plomo. The pair has been working on this album ever since Remy was released from prison in 2014. It holds their smash hit “All The Way Up” which features French Montana.

Originally their album was supposed to released on February 10th, however, they decided to push it back and release their newest single “Heartbreak” featuring The-Dream and Vindata. “All The Way Up” basically took over 2016 after being released in March, however, Remy and Joe followed up with “Cookin” in August and “Money Showers” in November. According to HipHop DX, the album’s title means “Silver or Lead” in Spanish. 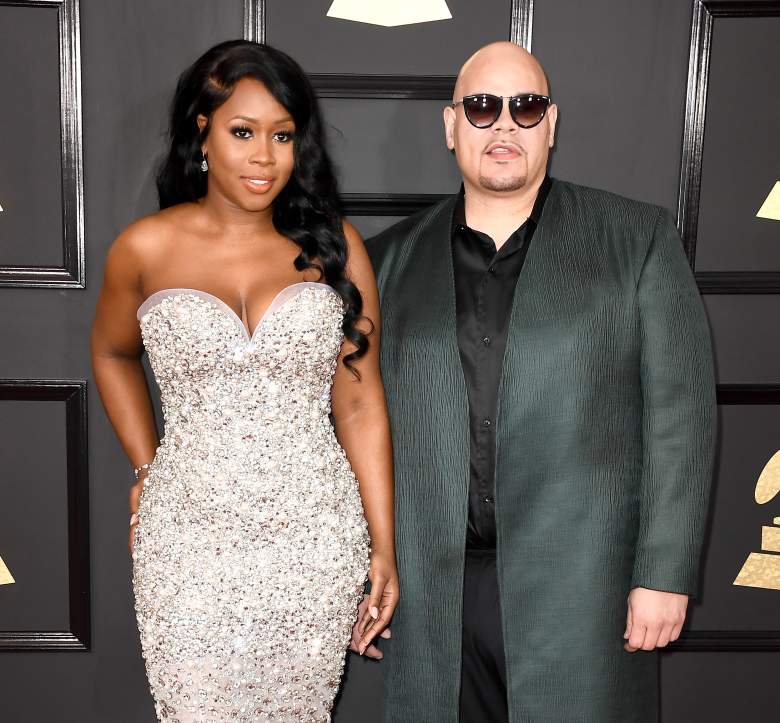 The two were nominated for two Grammys at the 59th Grammy Awards for Best Rap Song and Best Rap Performance. Even though the duo didn’t win a Grammy, Remy was the only female Rapper nominated. 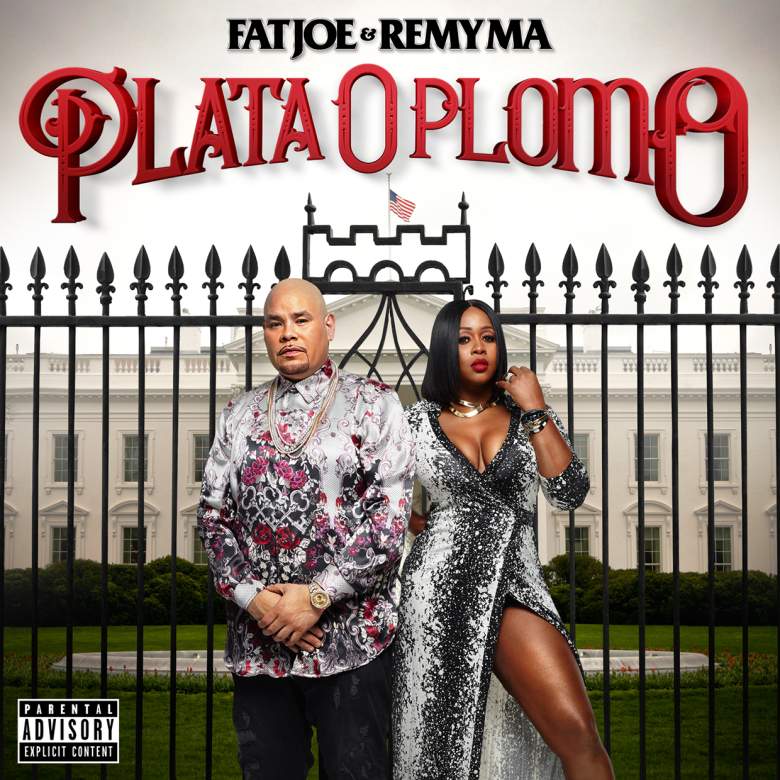 Rolling Stone reports that the album features twelve tracks and feature artists like Kent Jones, BJ the Chicago Kid, and Sevyn Streeter. Plata O Plomo is available on iTunes for pre-orders and will officially release on February 17th.