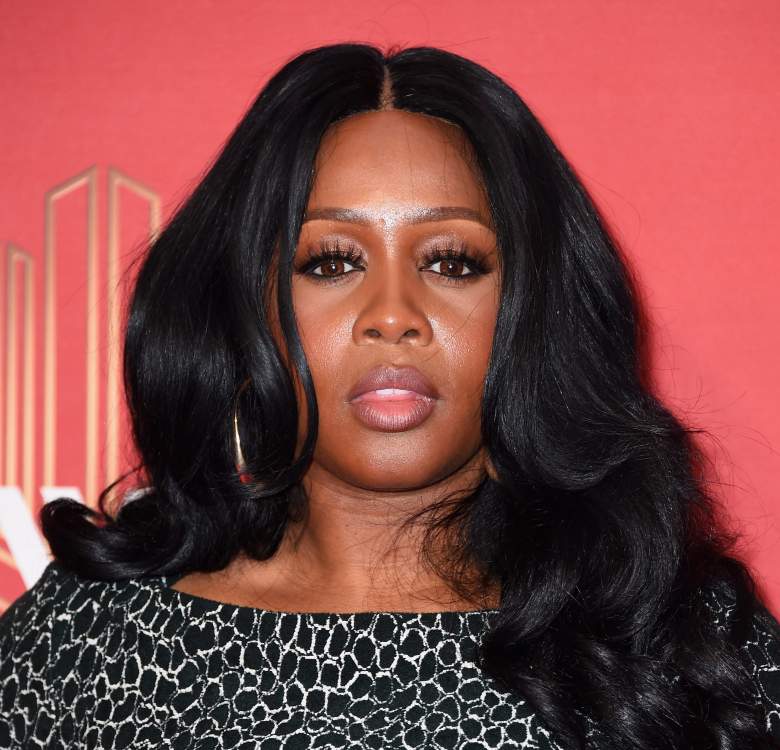 As one of the few successful female rappers of the new millennium, Remy Ma has proven that she can hang with some of the greatest female emcees. The Bronx-born rapper’s relevance is undisputed and her rhymes are never outshined. Remy’s career began in the early 2000s and she’s only put out one album so far, but even Billboard seems to think that she deserves to stand beside the likes of MC Lyte, Queen Latifah, Eve, and Trina.

Remy started off as the protege to the late Big Pun and a member of Fat Joe’s Terror Squad. When people hear “R to the Ezzy” on the group’s hit single “Lean Back”, the crowds always go wild. All eyes were on her when she dropped her first album, There’s Something About Remy: Based on a True Story in 2006. The album traveled all the way up to number two on the Billboard Rap Charts. Since then, she’s been absent from the rap game for a minute, but has resumed her rap career and is back to business; taking multiple wins from all directions. Last year, BET reported that Remy was the only female rapper to be nominated for the 59th Annual Grammy Awards, which will be held on February 12th.

Whether you’re familiar with the Grammy-nominated rapper or not, here are five facts you need to know about this Hip-Hop Titaness: 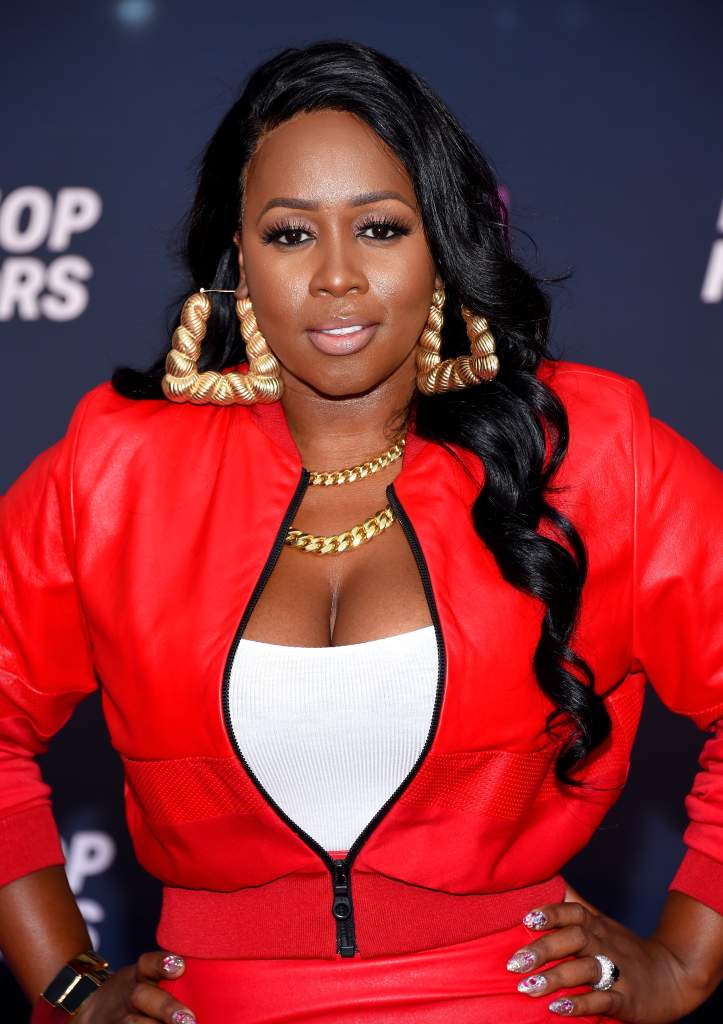 According to BET, Remy was involved in an altercation that went from verbal to violent. She accused an associate of hers, Makeda Barnes-Joseph, of stealing $3,000 from her. The altercation escalated and resulted in Makeda being on the receiving end of a firearm. Remy was convicted of assault, illegal weapon possession, and attempted coercion in 2008 and sentenced to prison for eight years. She was sent to Bedford Hills Correctional Facility for Women where she was held for six years.

Remy was released in August 2014, Rap-Up reported that she was supposed to be released in July, but was kept longer due to bad behavior. On the day of her release, she was picked up in a white Lamborghini. She told Billboard that she wanted to get her hair and nails done immediately after being released. While in prison Remy was able to receive an Associated degree in Sociology.

2. She Became the Wife of Fellow Rapper Papoose In 2008 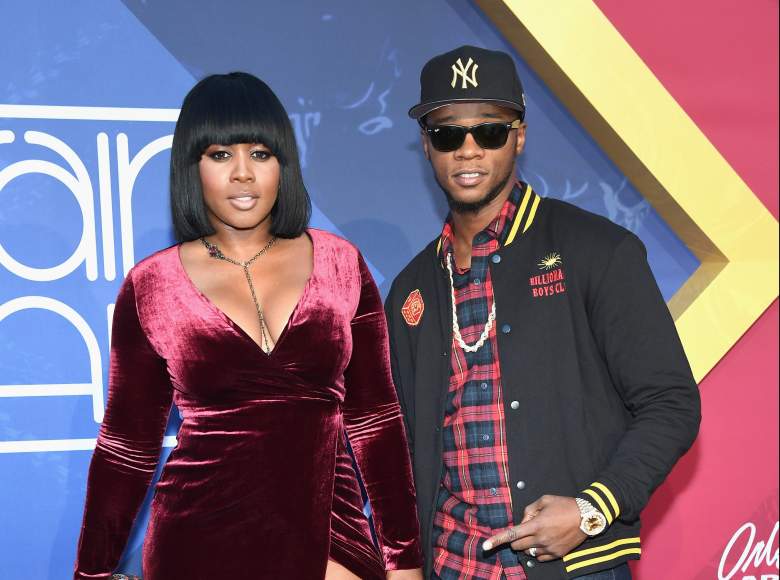 Nothing says, “I’m hitched” like a jailhouse wedding. While incarcerated Remy let fellow rapper Papoose put a ring on it. Their union is the most celebrated relationship in the Hip-Hop community after Beyonce and Jay-Z. People mostly connect with the way that Papoose stuck by Remy while she served her time in prison. The couple is considered to be a positive representation of “Black Love” and a constant source of relationship goals.

Remy gave ladies some tips on how to keep their men in an interview with Boombox. She expressed that women need to learn their man like, how to properly communicate, and play no games when it comes to respect. Remy actually gives prison a little credit for some of the successes in her marriage, because it forced her to do the work that many people avoid doing with spouses that they see everyday.

In her interview with Boombox, she went on to describe how she and Papoose had to use special communication techniques due to her circumstances. According to Remy, the couple would argue or have disagreements that would last sometimes three hours; especially since the average phone call on the prison line only lasted a half-an-hour. Each person would be accompanied by a pen and paper while on the phone, to record key points of what the other said. Once one stopped talking the other could then go back and give their thoughts on each point. Also, neither person would interrupt the other. To signal that she was finished speaking Remy would have to say “I’m done”, which meant that Papoose could now talk and Remy will listen. 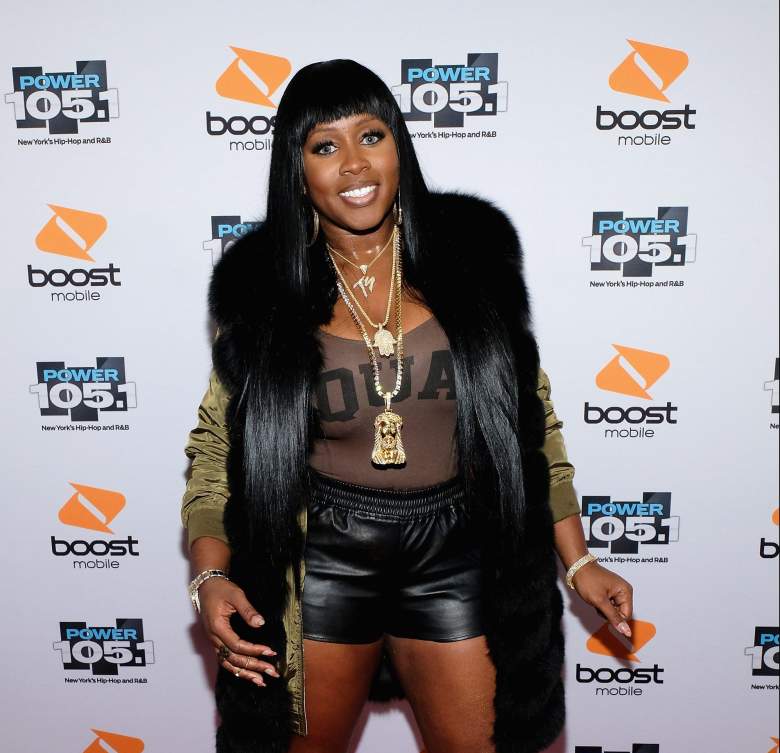 Remy told Billboard, that the show’s producers have been trying to get her and Papoose to be a part of the cast for years. Originally, they wanted to film the couple’s relationship while Remy was still in prison, but the couple declined. Remy and Papoose rejected the offer many times, deciding that reality television was not something that they wanted to do at that time. It wasn’t until after Remy was released that the couple took a meeting with Executive Producer, Mona Scott-Young.

During her first season on the show, Remy gave viewers a peek into life after prison, her career, and even her wedding day. Even though the couple was already married, they never had a wedding; the topic of their special day became one of the main plot lines on the show. Celebrity Glad reported that Remy received $1 million for the sixth season of the show; $76,000 per episode.

4. Her New Collaboration Album with Fat Joe is Set to Come Out Soon 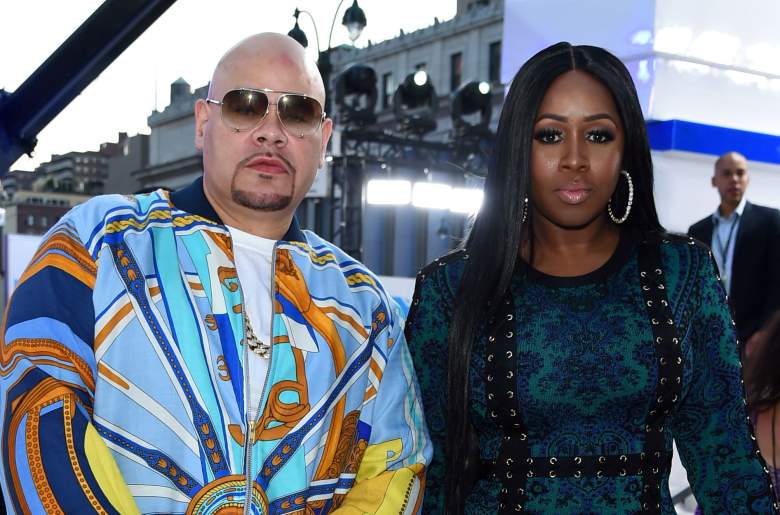 After being released from prison, Remy immediately went back into the studio and started making music. Remy and Fat Joe told Billboard that their album, Plata O Plamo, will drop on February 10th. However, the release date was pushed back to February 17th and will be available on iTunes. The album features the duo’s platinum hit single “All The Way Up” featuring French Montana, along with “Cookin” and “Money Showers”.

Prior to working on this album, Remy released “Hands Up” featuring Yo Gotti and Rick Ross. The single is supposed to be on her sophomore album, however, there’s no word yet on when the album will be released. During an interview with Rap-Up, she revealed that the tentative title for her album will be Seven Winters and Six Summers. She says the title comes from when she was in prison; uses seasons to count down her release. This will be the first solo album that Remy has released in about a decade.

5. While A lot of People Claim to Make Money In Their Sleep, Remy Made Money While In Prison 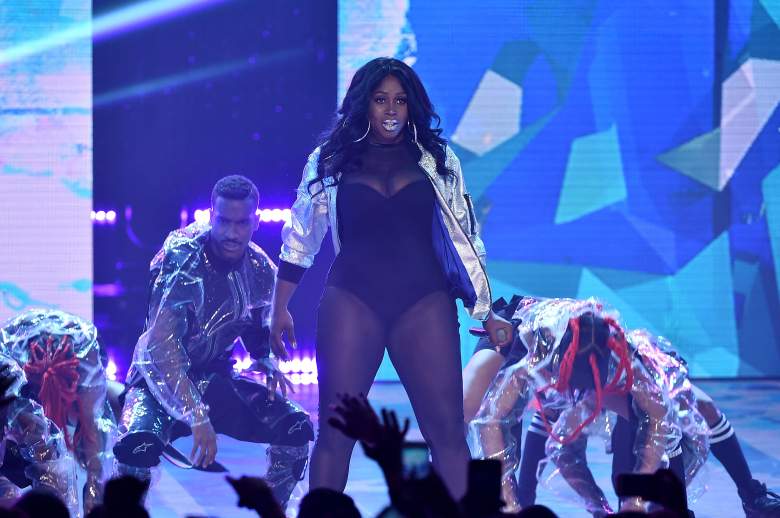 In 2015, Heavy reported that Remy’s success in the music industry gave her a net worth of $500,000; Papoose was not too far behind her at $200,000. More recently, Celebrity Glad has estimated that Remy’s net worth is more along the lines of $3 million, especially when you factor in the $1.5 million that she gets yearly from being a LHHNY cast member.

According to Celebrity Glad, even while in prison Remy’s net worth has steadily risen each year. If you go back as far as 2012 you’ll see that her net worth was $775,000. This means that the $500,000 that Heavy previous reported was most likely her net worth around the time she initially went to prison. In 2013 her net worth went up to $1 million and then $1.5 million in 2014. Remy’s earnings almost doubled with each passing year. Remy’s net worth reached $2,250,000 in 2015, which was the year after she was released from prison.

Read More
5 Fast Facts, Celebrities, Music, Reality TV
Remy Ma was away in prison for six years, but now she's back to claim her spot in Hip-Hop, with her husband Papoose by her side.