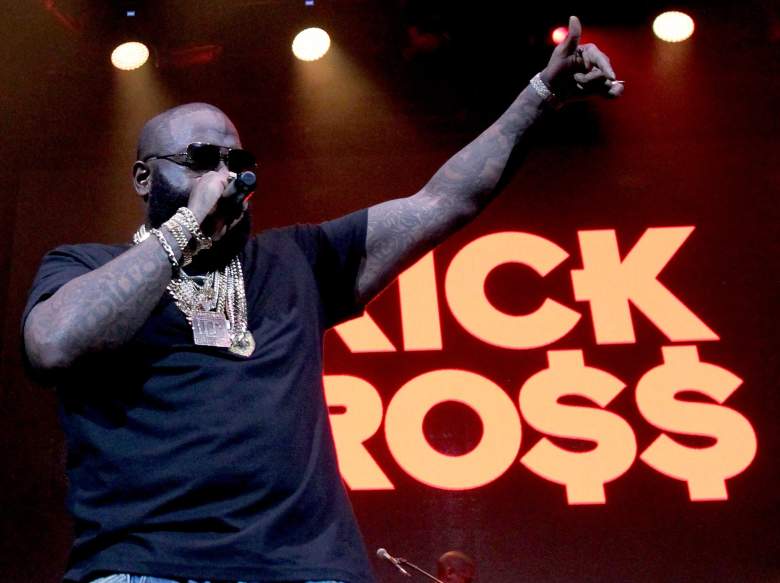 Rapper Rick Ross has always been known as the fat Miami rapper with the heavy grunt. He’s basically the southern version of Bigg Smalls. Rick has always seemed very content with his weight and never had an issue taking off his shirt to show off his belly. However, recently everyone has noticed that every time he steps into the public’s eye he appears to be getting smaller.

People Magazine ran into to Rick Ross on the red carpet of the 59th Annual Grammy Awards and decided to get into Rick’s business on his weight loss. Rick claims that he’s been working out a lot and jokes that he’s been doing “Rossfit”, which is obviously his version of the popular workout called CrossFit. He also says that he’s been eating a lot better. 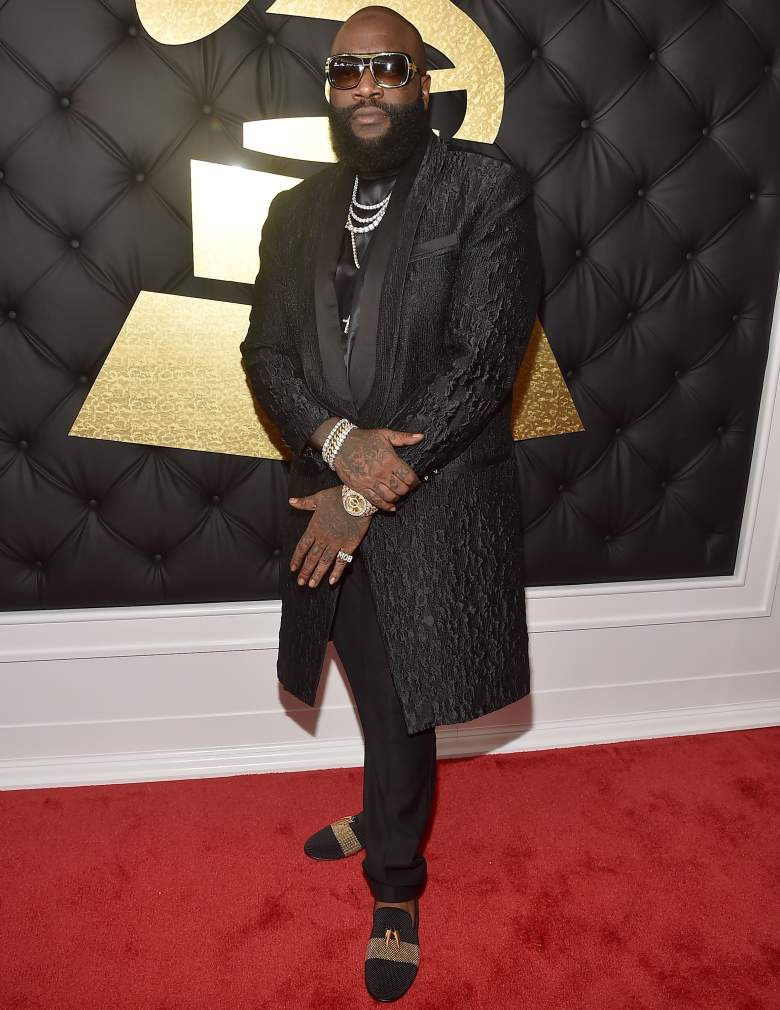 Rick has stopped eating late at night, he claims that he used to eat a lot from 11pm-4am when working in the studio. He still loves to go to Checker’s and grab a “Big Buford Burger”, and he frequently eats at his restaurant Wingstop. Rick owns over 30 franchises in various areas around the country. The restaurant chain offers a menu that consists of multiple flavors of fried chicken wings. It also has offers fries, potato salad, coleslaw, baked bean, and veggie sticks. That’s like having a cookout or family reunion right at your fingertips.

In 2011 People reported that Rick Ross had suffered from two seizures within hours of each other. He then weighed 350lbs and was urged by his doctors to lose weight. His new liking to exercise and small diet changes have made a huge impact on his weight loss journey. He proves that he doesn’t have to be as big as a house to be the big boss.

Rick Ross was nominated for a Grammy this year, however, he did not win. Even though he has never won a Grammy, he is still a six-time Grammy nominated rapper.