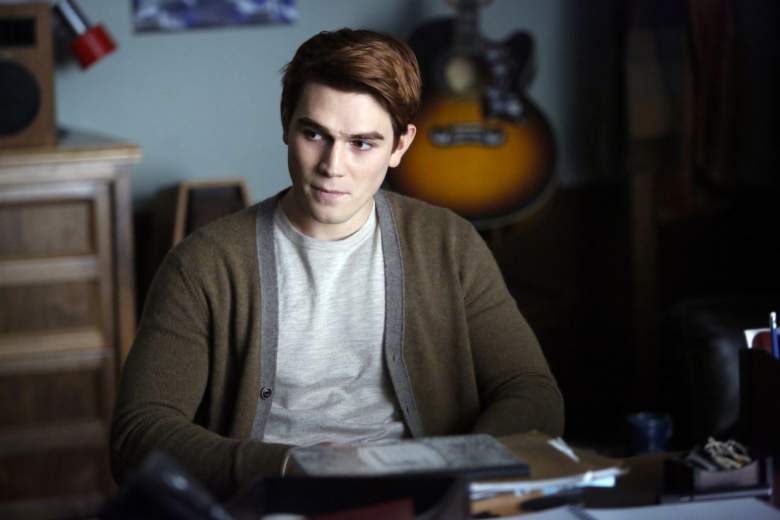 Now that Jason Blossom’s body has been recovered, the Blossom family can finally hold a proper memorial. That’s the main event in this week’s episode of Riverdale, but of course, it’s not the only part of “Heart of Darkness.” The fifth episode of the Archie Comics-inspired series airs on Thursday, February 23 at 9 p.m. ET on The CW. Read on for a preview.

“Heart of Darkness” gets its title from the Joseph Conrad novel about a man obsessed with traveling into the heart of Africa to find an ivory trader named Kurtz. The story was the basis for Francis Ford Coppola’s seminal film Apocalypse Now and is considered one of the great novels written in the English language. In 1991, a documentary was made about Coppola’s film, called Heart of Darkness: A Filmmaker’s Journey.

In the episode, it looks like Veronica is the one traveling into a heart of darkness by visiting the Blossom house. Cheryl’s parents clearly aren’t thrilled with the idea of her in their home as they mourn the loss of their son. But thee are other dark places in Riverdale, as we’ve learned in the past four weeks. Betty is traveling into her own darkness as she investigates Jason’s murder. Archie is trying to get his life back on track after learning the truth about Miss Grundy in “The Last Picture Show.” 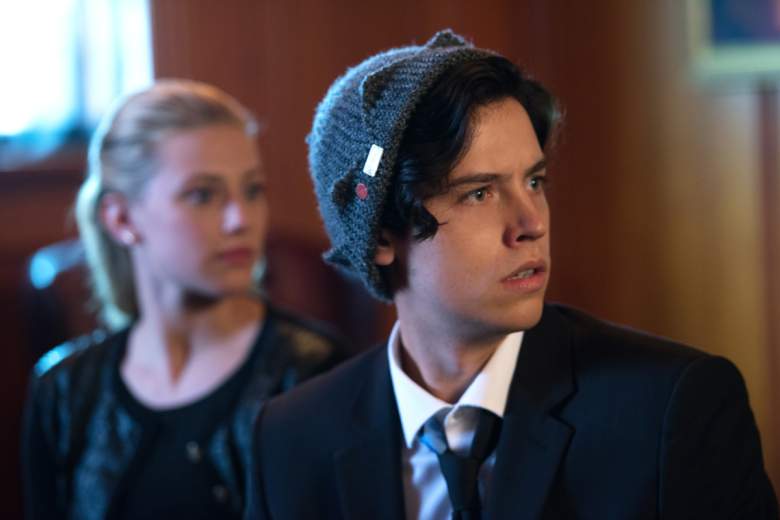 EPISODE DESCRIPTION: “Chapter Five: Heart of Darkness” – “With Jason’s funeral around the corner, the Blossom family moves forward with last minute preparations – and a secret agenda. Meanwhile, Archie’s (KJ Apa) attempt to refocus his energy on football comes to a halt when an opportunity to work with a new music mentor presents itself. Betty (Lili Reinhart) dives deeper into her investigation of Jason’s death and unearths some dark revelations about her family. Elsewhere, after uncovering secrets about her own family, Veronica (Camila Mendes) forms an unlikely friendship with Cheryl (Madelaine Petsch), who is having a tougher time with Jason’s impending funeral than she lets on. Finally, Hermoine (Marisol Nichols) turns to Fred (Luke Perry) for help after receiving a cryptic message from the Southside Serpents.”