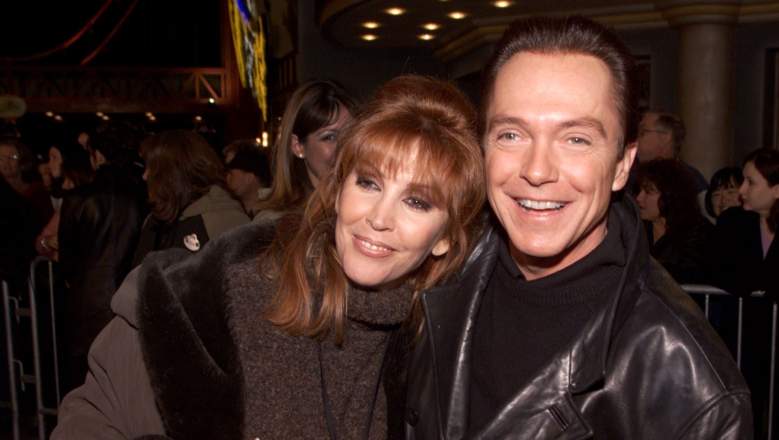 David Cassidy, who announced on February 20 that he was diagnosed with dementia, was been placed into a medically-induced coma after suffering from organ failure.

TMZ reported November 18 that Cassidy is listed in critical condition at a Florida hospital, and things are “looking grim.” He’s been in the hospital for the past three days with kidney failure, and his condition continues to worsen, reported TMZ.

E! News spoke with a representative, who said Cassidy is currently “conscious and surrounded by family.”

Cassidy was married to his third wife, Sue Shifrin, for over two decades. The two tied the knot in 1991 and she filed for divorce in 2014. The divorce was finalized in May 2016 and he has not re-married.

The 66-year-old Partridge Family star told People Magazine that he was diagnosed with dementia, a memory-loss disease that his grandfather and mother also fought. Cassidy decided to retire from performing.

“I want to focus on what I am, who I am and how I’ve been without any distractions,” he told the magazine. “I want to love. I want to enjoy life.”

Shifrin was Cassidy’s third wife and the couple are parents to 25-year-old Beau Cassidy. Cassidy was previously married to Kay Lenz from 1977-1983 and Meryl Tanz from 1984-1986. He is also the father of actress Katie Cassidy, whose mother is Sherry Williams Benedon.

Here’s a look at their relationship: 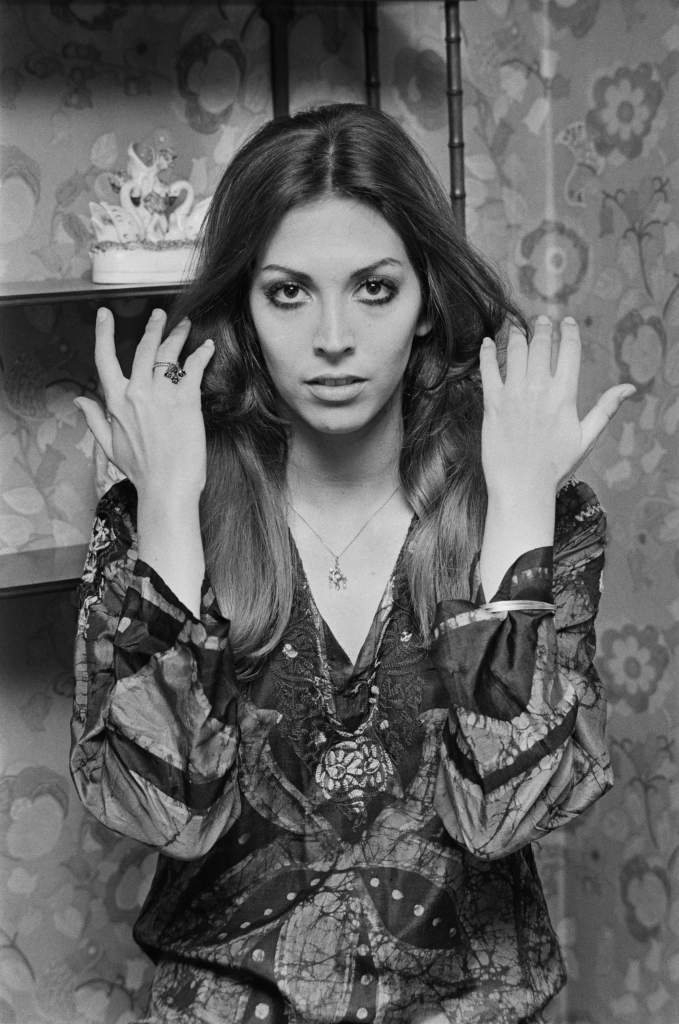 The 67-year-old Shifrin is currently an executive national vice president and independent consultant for Arbonne, and sells their health and wellness products. She wrote on her profile that she hopes to eliminate animal testing for human products.

“I hope you will join me in my mission to eliminate animal testing for personal care products. By choosing to redirect your spending online with Arbonne, you can help create a movement that will educate people on how they can become part of a tipping point that will force these companies to change their practices,” she wrote.

Arbonne is also one of the companies criticized as a pyramid scheme, like those John Oliver covered on Last Week Tonight.

On her Twitter profile, she also notes that she is an instrument rated pilot. 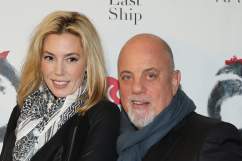 2. She Co-Wrote ‘The Lifeboard’ To Help People Realize Their Dreams 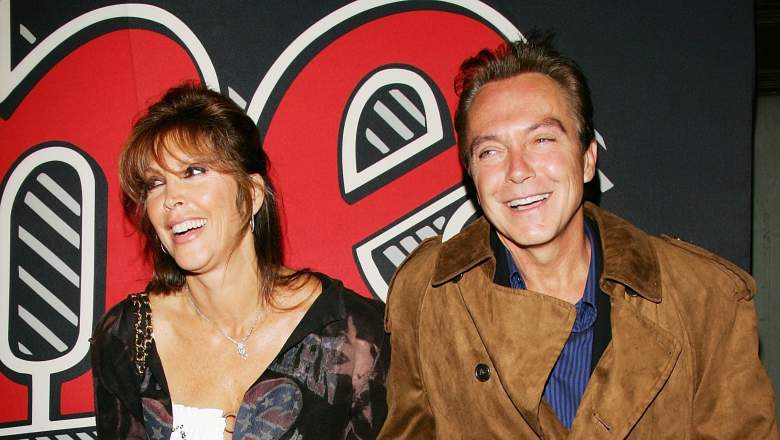 Another of Shifrin’s business ventures is The Lifeboard, a program written with Linda Blum Huntington and Eva Adrienne Anderson. The goal of the program is to help people realize their dreams.

“It’s simple in concept, profound in results: Lifeboards allow people to visualize their desires by collaging images of their goalsa better career, a new home, finding a soul mate and thereby bring positive change into their lives,” the book’s synopsis reads. “This treasure trove of a box contains a hangable board, a book explaining how to tap the powers of the Law of Attraction, a guided journal, and more everything necessary to plot a fulfilled future.”

Shifrin herself put the Lifeboarding ideas to use to write songs. She has co-written songs performed by Tina Turner, Heart, Smokey Robinson and Al Jarreau. She co-wrote the song “She’s Trouble,” which Michael Jackson recorded during the Thriller sessions.

TMZ reported in February 2014 that the couple had been living separately for four months before Shifrin filed for divorce. She said her decision had nothing to do with Cassidy’s ongoing battle with alcohol. She filed for divorce a month after his third DUI arrest.

“I’m glad David is getting the help he needs and I am confident he will come back better and stronger than ever,” Shifrin told TMZ at the time. “This has been looming for some time… I am truly heartbroken that our marriage is ending.”

“It is very sad that Sue chose to this approach,” Cassidy said in a statement to People at the time. “I have tried to resolve this amicably outside of the public eye. I have reached out to her with no response over the last three months. It’s a sad day for me and for our son Beau.”

4. The Divorce Was Finalized in April 2016 & the Terms Are Sealed

Over two years after Shifrin filed for divorce, the divorce was finalized in May 2016. The Sun-Sentinel reported that the order was sealed.

The divorce was finalized following a dispute over Cassidy’s Florida home. It was sold the previous fall to an oncologist for $2 million when Cassidy needed to sell his assets. He filed for Chapter 11 bankruptcy protection in August 2015.

While the sale of the home was almost complete, Cassidy was seen driving erratically and sideswiped a delivery truck. He was later sentenced to two years of probation and had his driver’s license suspended until 2021.

5. Their Son Beau Cassidy Is Also Trying to Make it In the Music Business

Their son, Beau Cassidy, is also hoping to become a successful professional singer. He already has a Facebook page with over 6,500 life and has 870 followers on Twitter. He even auditioned on The Voice.

As an actor, Beau has appeared in Written By and Mama Claus, Deck The Hall With Guts.

“Beau has just turned 21 and left college to pursue his dream,” Cassidy said of his son in a 2012 Guardian interview. “He’s got a band called the Fates. I am very, very proud of him. My wife and I look at each other and say, forget songs, shows, theatre – when you’re responsible for a human being who is really good – caring, loving, sensitive – there’s a lot to be proud of. I hope he makes it.”