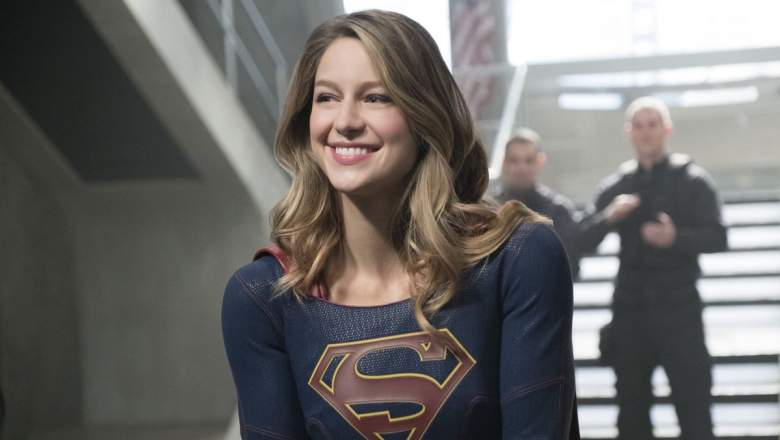 After battling Mr. Mxyzptklyk last week and finally sharing a kiss with Mon-El, things are starting to look up for Kara. In tonight’s episode of Supergirl, “Homecoming,” everything should be getting better after Jeremiah Danvers is rescued from Cadmus. But is everything really as it seems? We’ll have to find out when “Homecoming” airs at 8 p.m. ET on Monday, February 27. Read on for a preview and to see more photos from the episode.

As you can see in the preview, most of the Danvers family is happy about Jeremiah’s sudden return, but it looks like Mon-El is skeptical. Kara might be too, which could explain why Alex is telling her, “You’re either part of the family, or you’re not.” 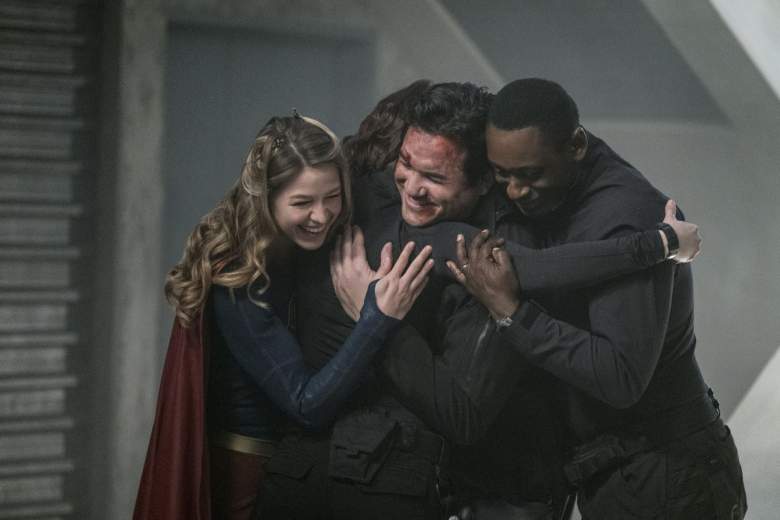 Everyone celebrates Jeremiah’s return… but should they? (Photo: Cate Cameron/The CW)

“Alex so wholeheartedly wants to believe that [Jeremiah is] absolutely right and that everybody should just jump in and trust him, no questions asked, just from the standpoint of being a daughter and not having seen him in so long,” Chyler Leigh told the Hollywood Reporter. “It’s just when you really have to strip the emotion out of it and say, ‘Okay, we need to vet this out fully and figure out what’s really going on,’ then it creates some friction and tension, especially between Kara and Alex just trying to navigate the road of figuring out what to do now and where they are now.” 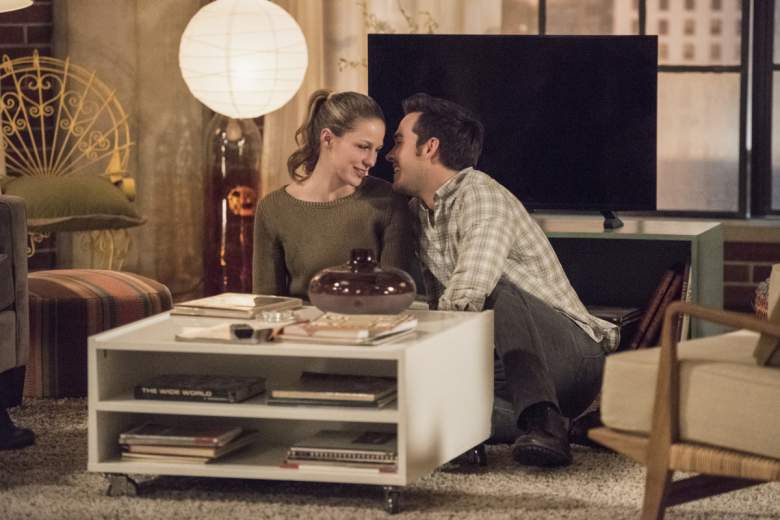 The episode will also feature another scene with Alex will have to explain that she’s gay. After all, she hasn’t seen her father in years.

“It’s one of these moments where you see Alex, one by one, having to cross this road and see how people react,” Leigh told Entertainment Weekly. “She hasn’t seen him in over a decade and, ‘Guess what? I’m gay!’ It’s great. His reaction is so wonderful. It’s a great, sweet, endearing moment: ‘OK, I’m being accepted for where I am.’” 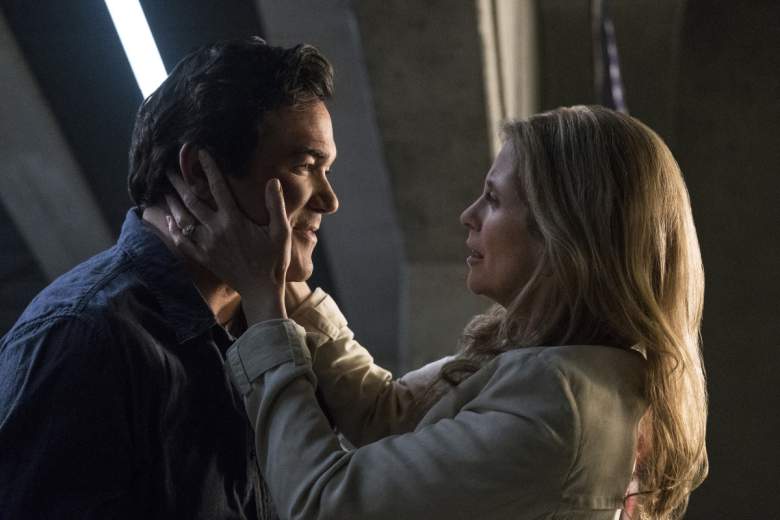 EPISODE DESCRIPTION: “Homecoming” – “When Jeremiah Danvers (guest star Dean Cain) is rescued from Cadmus, Alex (Chyler Leigh) and Kara (Melissa Benoist) are thrilled to have their father back. The Danvers arrange a family dinner to celebrate but things go awry when a suspicious Mon-El (Chris Wood) starts to question Jeremiah about his sudden return.” 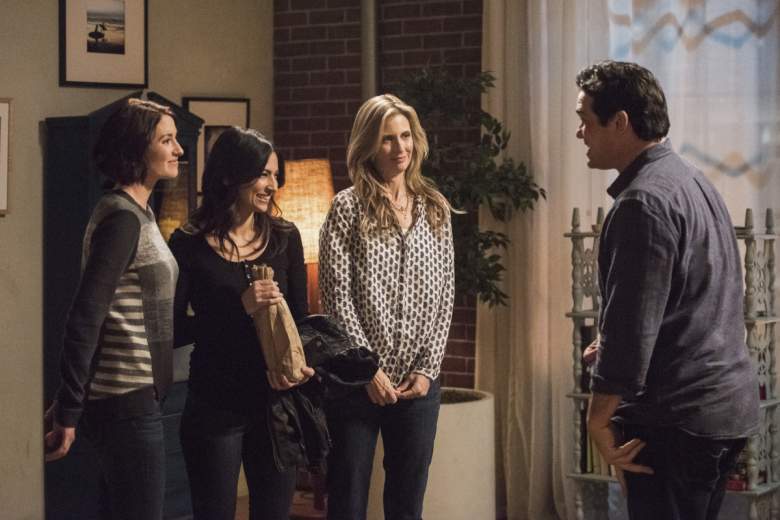