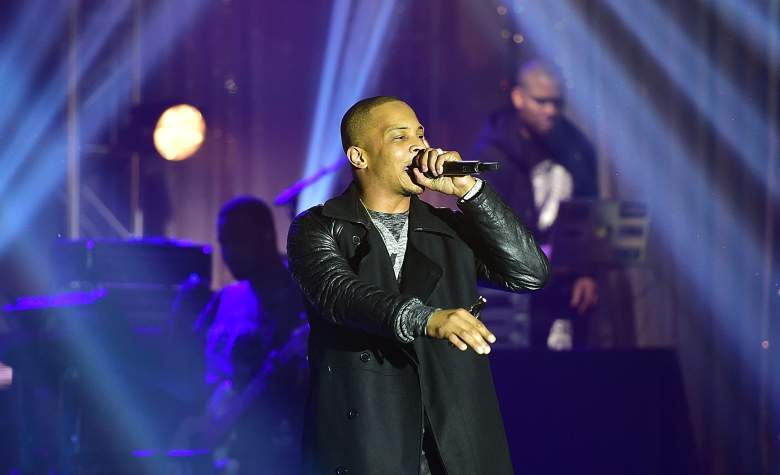 Rapper T.I. is sending a message of support for Charles Oakley. He recently posted on his Instagram page a photo of the former New York Knicks player, with a caption that reads “If HE can’t go. We ain’t goin!!! #OGOakley”.

On February 8, 2017 Oakley took part in an altercation between him and a security guard during the quarter of a Knicks game. He was approached by the guard after he refused to stop yelling at James Dolan, the owner of the Knicks. Oakley was ejected from the game by security after he shoved the guard and then shoved another guard twice. As a result of the altercation James Dolan banned Oakley from Madison Square Garden indefinitely.

According to XXL James Dolan also fired MSG’s chief of security. T.I. is only one of several celebrities who have publicly shown support for Oakley. Many fans have also shown support for Oakley through social media. Oakley responded to all of the support he’s been getting after the incident on his Twitter account. He expresses his love to New York City and his love for the Knicks. Oakley announces that he will be holding a press conference soon to address the incident.