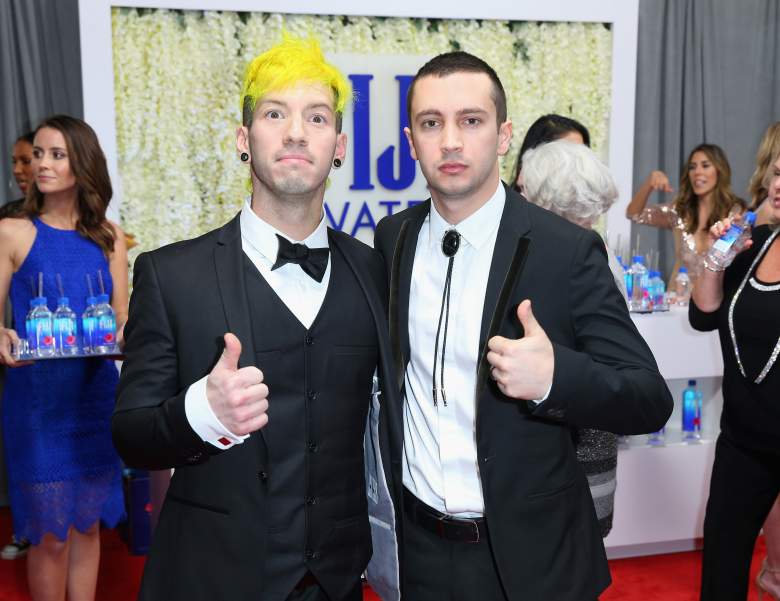 Twenty One Pilots are the band of the moment. Their catchy mix of pop, rock, alternative, and hip-hop comes off as natural as intended. They have gathered steam since dropping their record Blurryface in 2015, and recording the lead single from the Suicide Squad Soundtrack,”Heathens.”

Tyler Joseph and Josh Dun have been performing as Twenty One Pilots since 2009 and got their name from an Arthur Miller play. The band usually wears black onstage and have even created a character entitled Blurryface to play off the record of the same name.

Tyler Joseph is 1/2 of that band and credited with creating that character to parallel his own insecurities.

With the momentum that Twenty One Pilots has generated over the past two years, here are 5 fast facts you need to know about frontman, Tyler Joseph.

1. The Band Released two Independent Records Before Getting Their Break

Twenty One Pilots self-released two albums including one with covers of “Time to Say Goodbye” by Andrea Bocelli and Sarah Brightman, and “Jar of Hearts” by Christina Perri.

Their second self-release entitled Regional At Best was released in 2011 and was the first release as a duo. Some of the songs on the record were re-recorded and released on their first major label release Vessel. 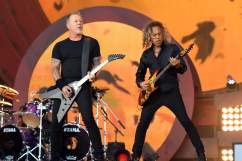 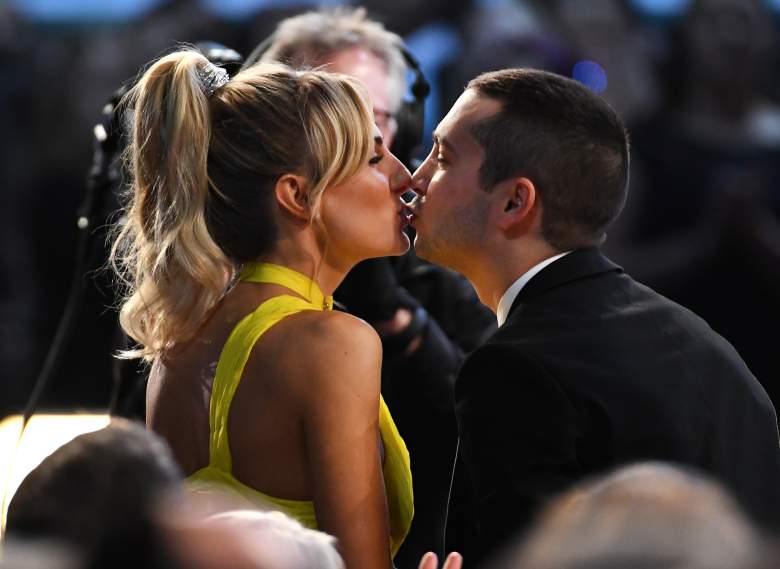 Tyler Joseph married his longtime girlfriend Jenna Black in 2015. She happened to be the sister in-law of a guy that Joseph went to school with.

She ended up going on tour with the band in 2015/2016 and they even brought her onstage to sing along.

The band released the song “Heathens” from The Suicide Squad Soundtrack to coincide with the movie of the same name.

After release of the single, Twenty One Pilots joined esteemed company by being only the third rock act to have two singles simultaneously chart int he top five of the Billboard hot 100 with The Beatles and Elvis.

A video for the song was played during the ending credits of the film.

4. Blurryface is an Actual Character Created by Tyler Joseph 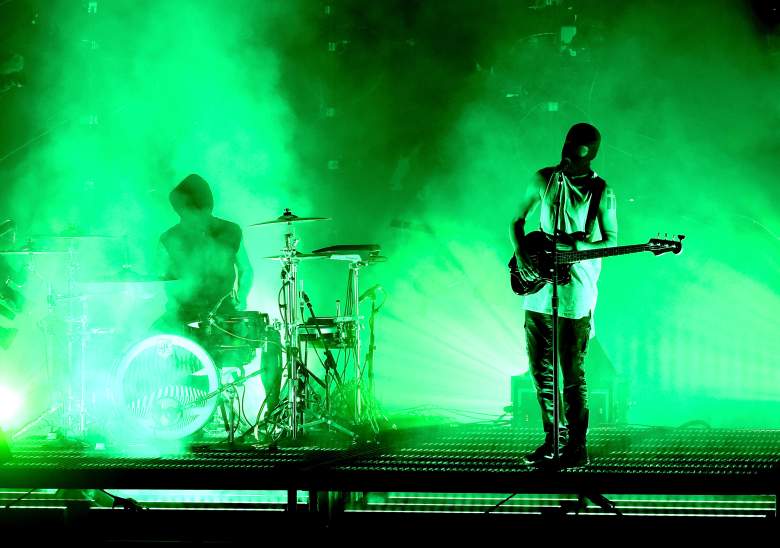 The album is named after a character that was created by the Jospeh. Tyler Joseph goes on to say that he “represents all the things that I as an individual, but also everyone around, are insecure about.”

Joseph dresses in black during live shows and wears black paint on his hands and neck to represent the character he goes on to say that the dramatic live get-up helps him get into character. Jospeh says, “I give it a name and a seat at the table so i could really stare at it and analyze from that perspective.”

5. Tyler Joseph has Very Little Interest in a Solo Career 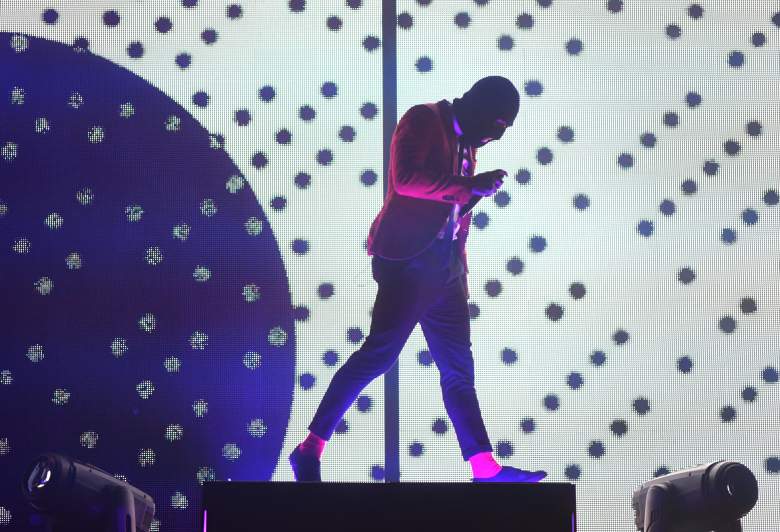 Tyler Joseph recorded one solo album in 2008 called No Phun Intended. And although he enjoyed his time, he has no interest in a solo career. He cites his working relationship, music chemistry and band energy with drummer Josh Dun as to how they work so well together.