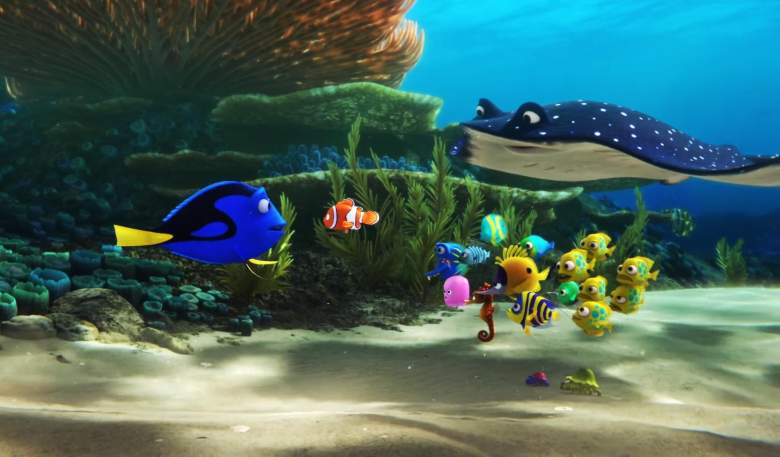 Finding Dory is sure to be a favorite for children and parents alike in February. (Pixar)

The list of TV shows and movies hitting Netflix in February is arriving a few weeks late, but there are still several major additions that have yet to be added to Netflix’s streaming catalog. While we weren’t necessarily impressed with last month’s list, Netflix is adding some killer titles in February.

The biggest is Finding Dory, as the 2016 sequel found audiences falling in love with everyone’s favorite blue tang fish all over again. Magic Mike, American Crime Story: The People vs. O.J. Simpson and Sausage Party are all coming to Netflix in February, along with the Drew Barrymore and Timothy Olyphant-led Netflix Original Santa Clarita Diet.

In Santa Clarita Diet, married realtors Sheila and Joel Hammond live a quiet life, raising their teenage daughter, in suburban California. After Sheila joins the ranks of the undead and develops a thirst for meat, the Hammond’s lives turn upside down in the quirkiest and most hilarious fashion. 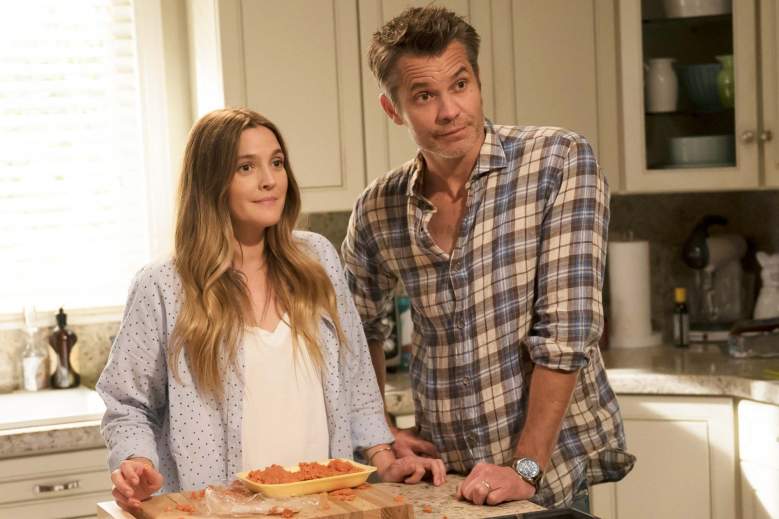 One movie to note is 2014’s Imperial Dreams, starring John Boyega, Rotimi Akinosho and Keke Palmer. According to Rotten Tomatoes, where it is ranked 89% by critics, “a young father returns home from jail eager to care for his son and become a writer, but crime, poverty and a flawed system threaten his plans.” The Netflix Original hit streaming devices Feb. 3. 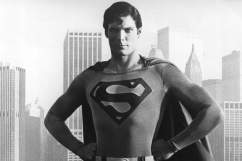 What Movies & TV Shows Are Coming to Netflix in January 2017?

Check out what is leaving Netflix in February on the next page.