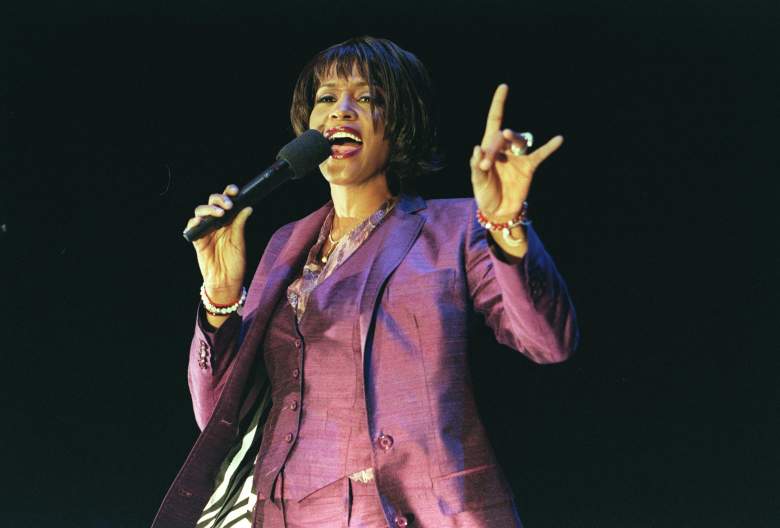 Whitney Houston’s death was a tragedy like no other. Her passing hit the music world hard and for some, with the 5 year anniversary of her death on February 11th, it hasn’t gotten any easier. Houston passed away in her guest room at the Beverly Hilton in California with the official cause of death noted as drowning.

She left a dent on the music world with angelic pipes, and a stage presence that could captivate any audience. She left us with a legacy that includes the timeless classics “I Will Always Love You”, “I’m Your Baby Tonight”, “I Wanna Dance With Somebody”, and “Heartbreak Hotel”, among others. Her iconic singing of the “The Star Spangled Banner” at Super Bowl XXV has gone down as one of the best in history.

We celebrate the life of Whitney Houston with 5 Fast Facts about the singer, her friends and family.

1. Her Ex-Husband Bobby Brown is singing again with New Edition 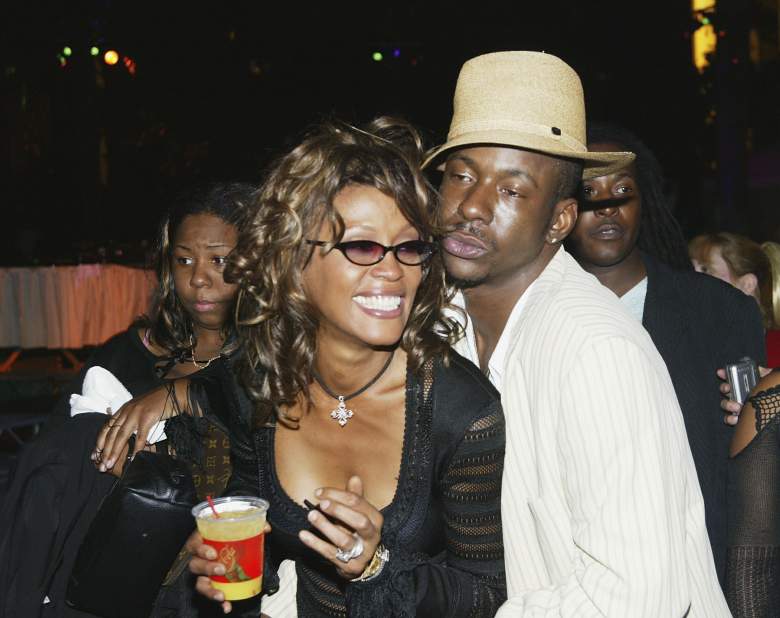 Bobby Brown and Whitney Houston married in 1992 and divorced in 2007. The marriage was constantly in the news and seemed to be rocky from the start. The couple even starred in their own reality TV show entitled Being Bobby Brown.

Bobby Brown as since remarried, and is touring again with 80s teen hearthrob’s New Edition. In 2016, Brown released the memoir Every Little Step. Brown has seven children with the eldest born in 1986.

In 2011, his group New Edition, reunited for a 30th anniversary “Candy Girl” tour. The group received a star on the Hollywood Walk of Fame in 2016, and has taken part in a three-part docuseries on BET about the group’s career. All six members have stated they will record and tour together in the near future. 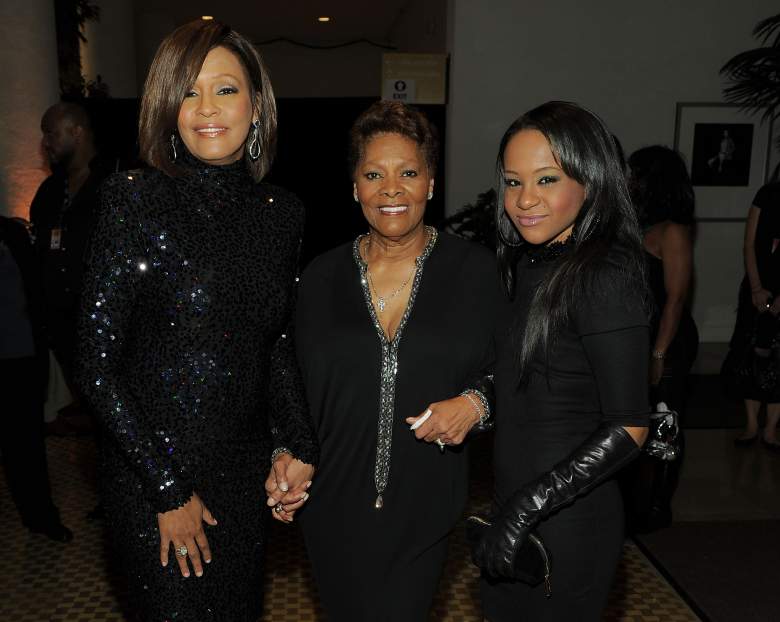 Bobbi Kristina Brown was always in the public eye especially after the release of the famous Being Bobby Brown reality series. Bobbi Kristina was also featured on Whitney Houston’s record My Love is Your Love on the track of the same name. She was also featured on the song “The Little Drummer Boy” from Whitney Houston’s One Wish: The Holiday Album.

Bobbi Kristina was named the sole beneficiary of Whitney Houston’s estate per her mother’s will. The will also stated she would receive trust fund payments in installments until she reached the age of 30.

Bobbi Kristina was found face down in a bathtub at her home in Georgia. She has significant brain damage and was placed in a medically induced coma for which she came out of but remained severely impaired. Bobbi Kristina died on July 26th, 2015 at the age of 22. 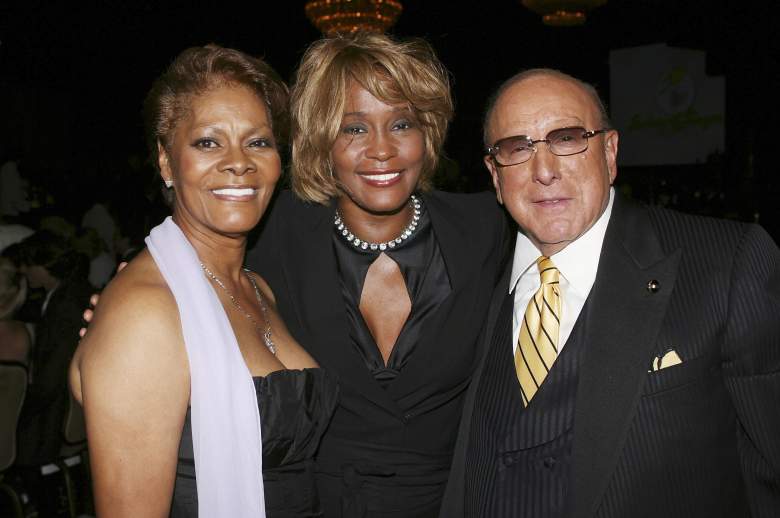 Whitney Houston was born into a musical family. Her mother Cissy Houston was a gospel singer, her cousin, Dionne Warwick is a musical icon, and her godmother was none other than Darlene Love. The Queen of Soul, Aretha Franklin, was also an “honoree aunt”. She appeared in commercials for Canada Dry and started working as a fashion model at a young age.

Houston signed with Clive Davis’s Arista Records in 1983 with her first recording a duet with Teddy Pendergrass for the song “Hold Me” from his album Love Language. The single was released in 1984 and gave Houston her first dose of fame as the single rose to the Top 5 on the R&B charts.

Her self-titled record was released in 1985 and was an immediate success with Rolling Stone calling her “one of the best new voices in years.” 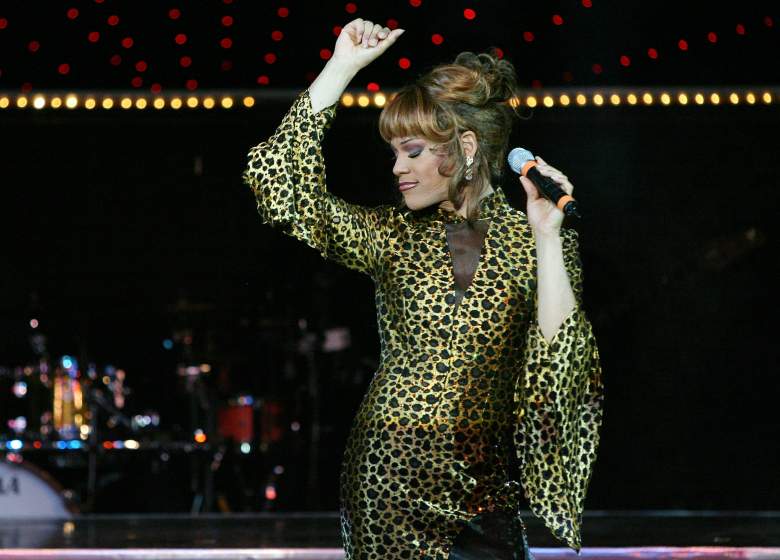 The golden voiced singer released seven studio albums and two soundtrack albums with an estimated 170-200 records sold worldwide. She is the only artist to chart seven consecutive #1 Billboard Hot 100 hits. Her debut record Whitney Houston became the best-selling debut album by a female artist in history.

She starred in multiple movies including The Bodyguard, Waiting to Exhale, and The Preacher’s Wife for whom she contributed heavily to their soundtracks.

5. An Official Documentary about her Life is Scheduled for Release in 2017 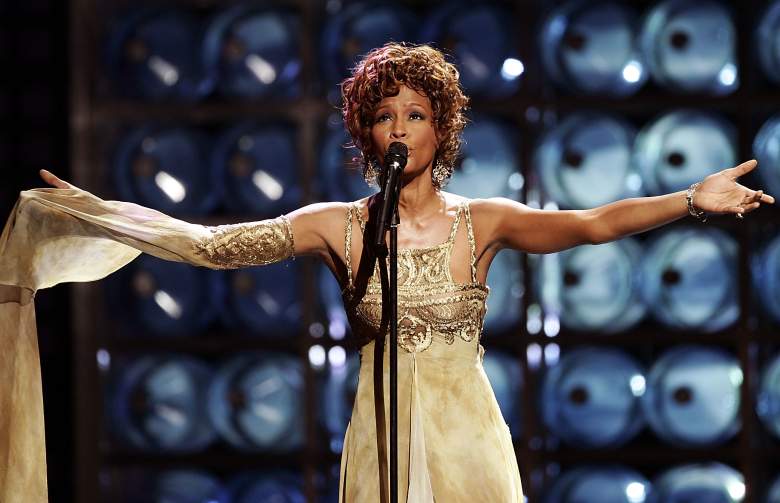 Academy Award winning filmmaker Kevin MacDonald will direct the official Whitney Houston documentary about the global superstar. Kevin MacDonald won an Oscar for directing The Last King of Scotland , and movie about Ugandan dictator Idi Amin starring Forest Whitaker. The documentary is slated for release in 2017.

Read More
5 Fast Facts, Bobbi Kristina Brown, Bobby Brown, Celebrities, Whitney Houston
Whitney Houston died 5 years ago today. Her powerful voice has cemented her legacy as one of the most decorated artists in music history. Houston was 48 years old when she passed in 2012.