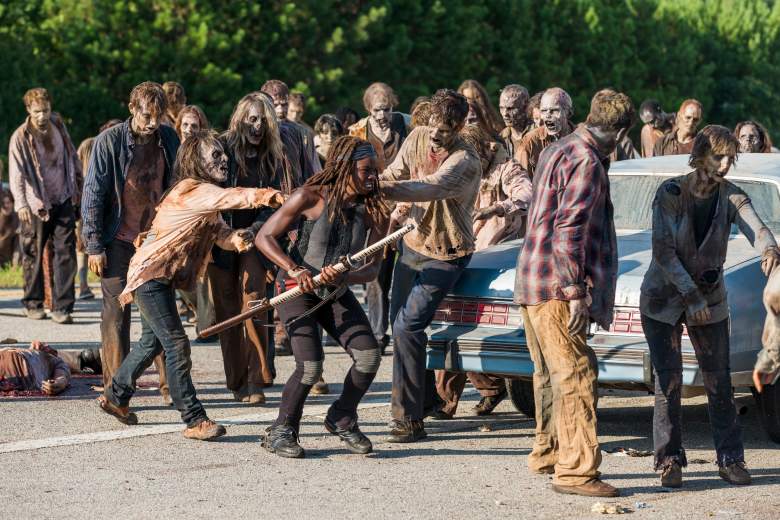 In tonight’s episode, Eugene made it out without a scratch, literally. Although his life was in danger multiple times, he didn’t die. He played the game — Eugene is good at the long con — and survived.

Surprisingly, Dwight didn’t die either. Many fans expected he would die as fallout to Daryl’s escape. But he didn’t die and he didn’t catch up with his wife, so her life wasn’t in danger either.

Instead, it was Dr. Emmett Carson, the Saviors’ doctor, who died.

Dwight lied about him to Negan, saying that it was Dr. Carson who let Daryl escape and helped Dwight’s wife.

By the way, Negan didn’t say that Eugene was Dr. Carson’s backup. He said they had a backup for Dr. Carson — Dr. Carson. This indicates that there is another Dr. Carson whose life may now be in danger.