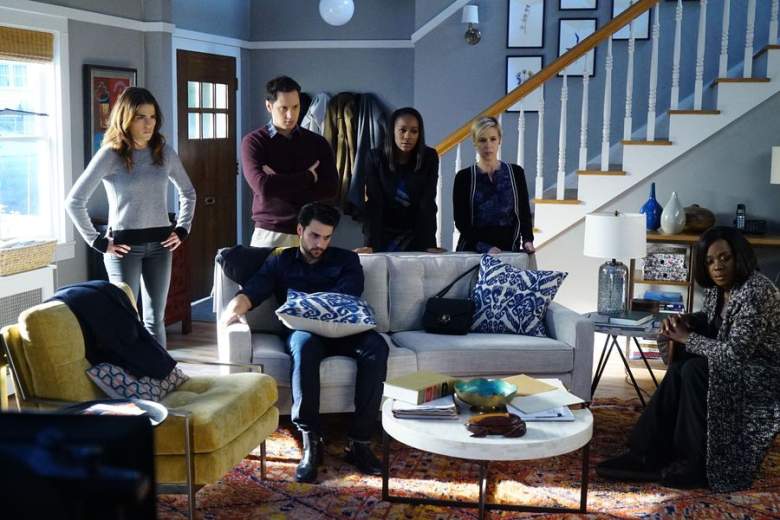 Who is the man who killed Wes? His name is Dominic, and he’s a family friend of Laurel’s. Who sent Dominic to kill Wes? Laurel’s own father.

Karla Souza, who plays Laurel, recently spoke with People about the killer’s identity being revealed, and said, “As Karla, I was really excited. But for Laurel, this is devastating. It’s almost the worst possible situation for her.” The article states that Pete Nowalk, the show’s creator, hasn’t divulged too much to Souza– she has no idea what is gonna happen to her character next season.

Read on for tonight’s biggest takeaways:

– In the voicemail he left Annalise, Wes admitted that he killed Sam and Rebecca
– Wes was Charles’ son, making Wes Sylvia’s grandson
– Asher tells Michaela he loves her; she doesn’t say it back until the end of the episode
– Oliver proposes to Connor (he didn’t respond…yet!)
– The man who killed Wes is named Dominic. He is working for Wes’s father.
– When Laurel is on the stand, she learns that the contract she signed for her dad weeks ago was not what she thought it was. Turns out, the contract was really an affidavit claiming that she committed perjury as a teenager when she said she was kidnapped

Perhaps the Mahoneys & Laurel's fam are in cahoots or at odds? But why Wes? Can't be just bc he was "dating" Laurel. #HTGAWM #WhoKilledWes

In an interview released immediately after the show’s finale, TVLine asked Souza if she ever suspected her father as the one behind Wes’ death. The actress responded, “I definitely never thought my dad would have involvement with killing the love of my life. And in the episode where I decided to sign my soul away to him, we now find out that I was actually signing a piece of paper that said I was never kidnapped, even though I was. The fact that he just keeps ruining my life is definitely something that will grow in Season 4. It was a shock to know my dad was involved in that, and I don’t even know how I’m going to deal, Laurel-wise, with that. It took us all by surprise.” 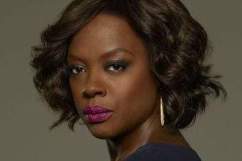 ‘How to Get Away With Murder’ Season 4: When Does the Show Return?