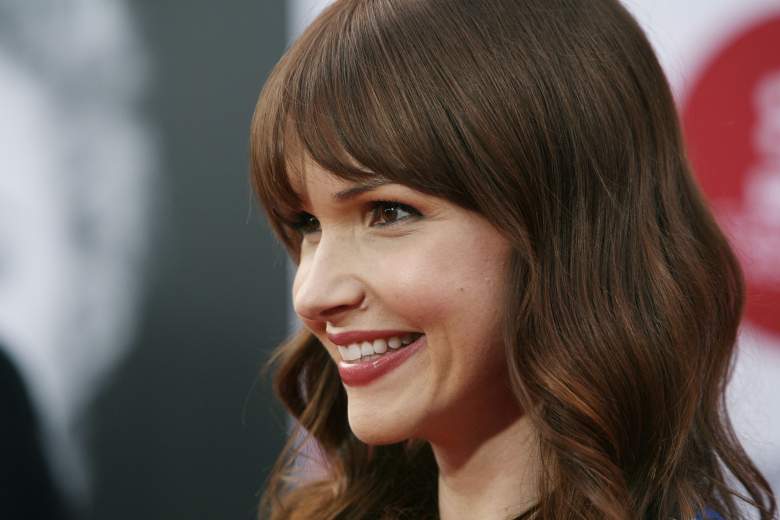 Lifetime‘s latest film about an affair gone bad is simply titled A Deadly Affair. The film, which stars Valerie Azlynn, debuts on Lifetime at 10:00 p.m. ET on Saturday, March 11. Read on for a preview of the film.

In A Deadly Affair, Austin Highsmith (Scream: The TV Series) plays a wife who thinks her husband is having a deadly affair (were you expecting something else?). But when she visits the house her husband was hired to renovate, she finds out he’s dead! During the murder investigation, she learns that there are no easy explanations for her husband’s murder and the fingers start pointing to her as a suspect. 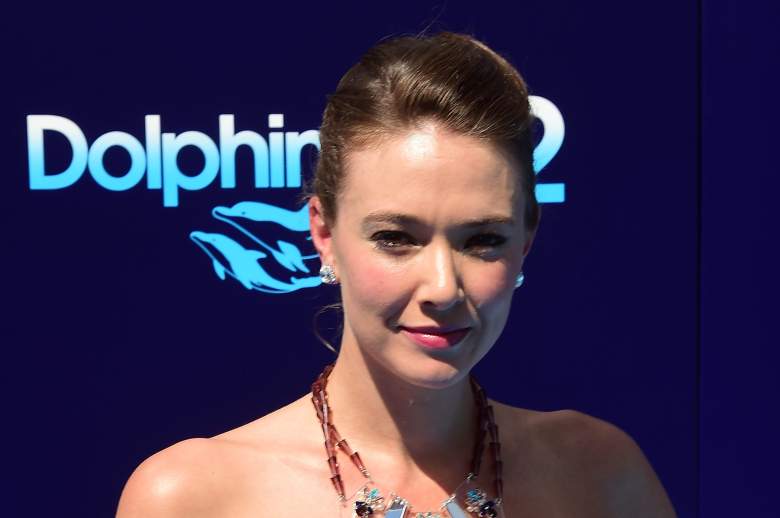 The film was directed by David Bush and is his first credit as director. He has worked as a script supervisor in Hollywood. He worked on Scream: The TV Series, Underground, Stolen, Abraham Lincoln: Vampire Hunter and Olympus Has Fallen.

Bush also co-wrote the film with Marcy Holland, who is a veteran writer on Lifetime Original Movies. Her credits include Last Hours in Suburbia, Sexting in Suburbia, Wish Upon a Christmas and Nanny Seduction.

PLOT: “Suspecting her husband of having an affair, a woman trails him to the house he’s been renovating only to discover he’s dead. As the investigation unfolds, things are not always as they seem. Valerie Azlynn, Luke Edwards, Alan Powell star.”

Read More
Lifetime, TV
Lifetime will debut A Deadly Affair on March 11. Find out what the film is about and who stars in it.