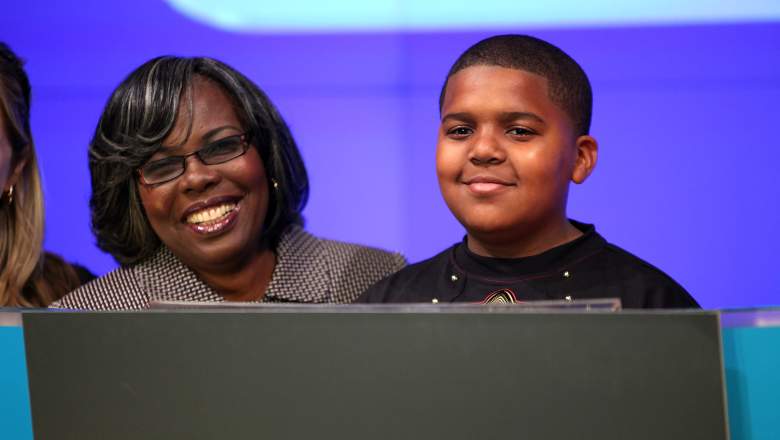 Christopher Wallace Jr. and his grandmother, Voletta Wallace, in 2009. (Getty)

Christopher Jordan Wallace Jr. is the son of The Notorious B.I.G., who also performed under the name Biggie Smalls, and singer Faith Evans. Wallace was less than five months old when his father was killed 20 years ago today, on March 9, 1997.

The 20-year-old Wallace has followed his father into the entertainment industry. He has appeared in a handful of movies and is planning on releasing a rap album with his half-brother, Joshua Jahad Russaw.

The killer of Wallace’s father was never found. However, in a new interview with the Daily Mail, Wallace’s grandmother, Voletta Wallace, said she thinks she knows who killed Biggie. Voletta is the executor of Biggie’s estate.

“I have a very good idea who murdered Christopher and I genuinely believe that the LAPD know exactly who did too,” Voletta Wallace said. “They’ve done their investigation, but they just refuse to move forward. I don’t know why they haven’t arrested who was involved.”

Here’s a look at Wallace’s life and career.

1. He Played His Father as a Young Kid in ‘Notorious’

Wallace, who likes to go by the nickname C.J., made his acting debut in 2009’s Notorious. In the film, he played the younger version of his father. He also appeared on the soundtrack, performing “The Breaks.” A year later, Wallace had a small role in Everything Must Go with will Ferrell. In 2016, he got a lead role in the indie movie Kicks.

In an interview around the time of Everything Must Go‘s release, Wallace said he didn’t really want to play his father at first. He said it seemed too obvious for him to play that part.

“When I did ‘Notorious,’ my grandma, Ms. [Voletta] Wallace, told me that I should come in and read for the part as my father. Honestly, I didn’t want to do it. I didn’t want to do it because it seemed so likely for me to do it, like Biggie’s son is going to play Biggie,” Wallace said, reports Vibe. “After I had my acting coach and really read through it, I started to find out things that I didn’t know about him. Then I took more of an interest into it. It was actually fun, going out to New York, living like him, going into his old apartment, doing what he did. It was cool.”

Thanks in part to his father’s estate, Celebrity Net Worth estimates that Wallace has an estimated net worth of $50 million. 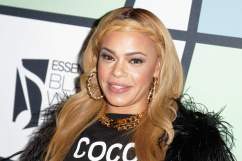 2. Evans’ Second Husband Made Sure He Knew How Important His Father Is

In an interview with The Daily Beast in 2016, Wallace said it took him awhile to learn about the importance of his father. He said it was up to Evans’ second husband, music executive Tom Russaw, to teach him about Biggie.

“It took a while to really realize the impact he’d made,” Wallace told the site. “But at an early age, my dad who raised me, Todd Russaw, schooled me that I needed to be aware of who my dad was and his impact, and to not be afraid of what I represent. He told me, ‘Don’t be ashamed of anything.’”

When asked what his favorite Biggie song is, Wallace said he has many, but “Machine Gun Funk” came to mind. “That’s the one right there,” he told the Daily Beast.

In June 2014, Wallace graduated from St. Monica Catholic High School in Los Angeles. Evans posted a picture on Instagram, showing her son in his cap and gown. “My first born son @cj_toa & I #proud,” she wrote, linking to her son’s currently deactivated Instagram account.

TheyBF also posted photos of Wallace’s graduation, including one with a male friend. This started speculation that Wallace was gay and a satirical news website article even went viral, claiming that he really was and was even engaged. This was obviously not true, and Wallace took to his old Twitter page to deny it. 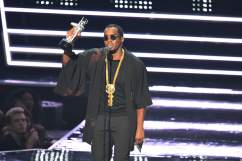 While Wallace has focused more on acting as his gateway into the entertainment industry, he has been recording music. In his Daily Beast interview, he said he’s been recording an album with his half-brother Joshua “Jahad” Russaw. The two perform under the name “C.J. And Jahad.”

“We’ve been working on this project for about a year now called Malibu Nights, and are hoping to finish the project this month,” he told The Daily Beast. “There’s a lot of singing on it. My brother sings, but I rap—so I’m on there rapping and singing. I can’t even compare it to Drake because my brother doesn’t listen to the new stuff. He says, ‘I can’t listen to that, because then I’ll act like it.’ So we listen to Dwele or Outkast when we’re trying to come up with new ideas.”

Wallace also has other half-siblings. His father had a daughter, T’yanna Wallace, from a relationship before he met Evans. Evans also has another son from her marriage to Russaw, Ryder. Before she became famous, Evans had a daughter, Chyna, with producer Kiyamma Griffin. 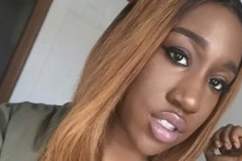 5. Wallace Took Lil’ Cease to the Set of ‘Kicks’ as His Chaperone 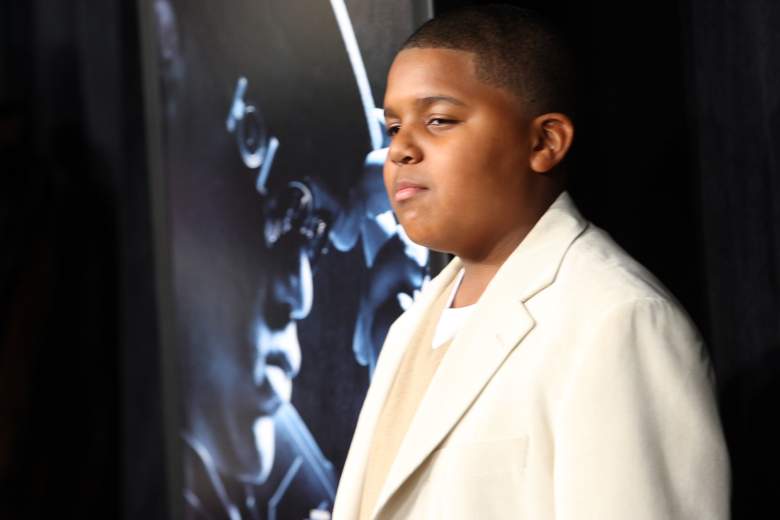 When Wallace was on the set of Kicks last year, he wasn’t alone. Lil’ Cease, a member of Junior M.A.F.I.A. and a Biggee mentee, was his chaperone!

“Cease was everybody’s chaperone. He was the Hood Pope,” Wallace told the Daily Beast. “There was one day where some dude just came on the set and was like, ‘Hey, where’s Lil’ Cease at?’ The word just got around that Lil’ Cease was shooting in Oakland.”

In an interview with Pop Matters, Kicks director Justin Tipping confirmed that Lil’ Cease was on the set.

“Yeah! He came up and was like, ‘What’s up, bro. Whatever you want, I got you.’ It’s like, part of Junior Mafia is on the set of Kicks? People heard, and it became a big community thing,” Tipping said. “People came to take photos, chop it up, and he would just talk to people. It was pretty amazing. Mahershala Ali plays Brandon’s uncle, and I was told he wanted to talk to me. He’s from Oakland/Hayward.” 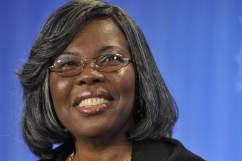