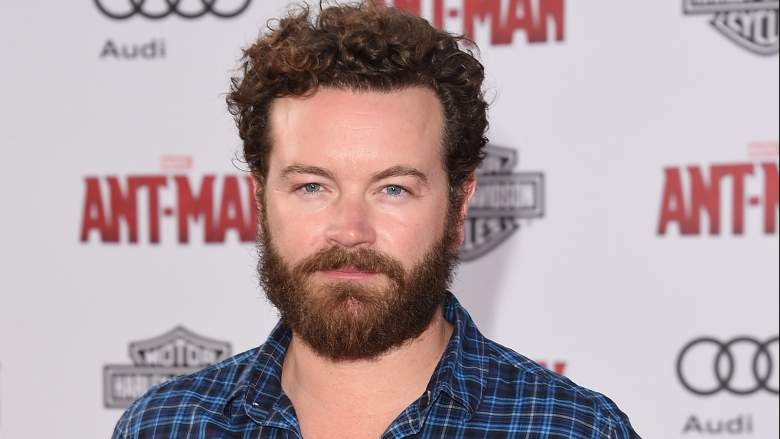 A former star of That ’70s Show is under investigation for multiple sexual assaults, according to Reuters.

Danny Masterson – who is currently starring in The Ranch on Netflix – flatly denies the allegations, the wire service reported.

Masterson, 40, is best known for playing the character Steve Hyde on That ’70s Show, which ran from 1998 through 2006. According to People Magazine, a report on a blog alleges that the three women accusing Masterson are Scientologists.

ABC 7 reported that Masterson’s spokesperson adamantly says the allegations are false and “are motivated by the producer of an anti-Scientology television series.” Masterson is an avid Scientologist.

According to Reuters, “three women have come forward and disclosed that they were sexually assaulted by Masterson during the early 2000s.”

Police have not provided additional details. ABC 7 reported that Masterson’s spokesman says one of the women was “his longtime girlfriend who continued to date him after the alleged incident,” which occurred 16 years ago.

A second accuser’s allegation was deemed to have “no merit” by police 14 years ago, the television station reported the spokesman said. One of the victims, according to the LAPD police report reprinted on a blog that broke the story, alleges that “Masterson choked her when she objected to being sexually assaulted by him.”

The Hollywood Reporter reprinted a statement from Masterson’s representative that accuses one of the women of being “in contact with Leah Remini” and making “numerous inconsistent claims that she was previously raped by at least 3 other famous actors and musicians” while she was dating Masterson.

Remini is an actress who has been extremely vocal against Scientology.

Masterson has not been arrested nor charged with any crime.

2. Masterson Is Married to the Actress, Bijou Phillips 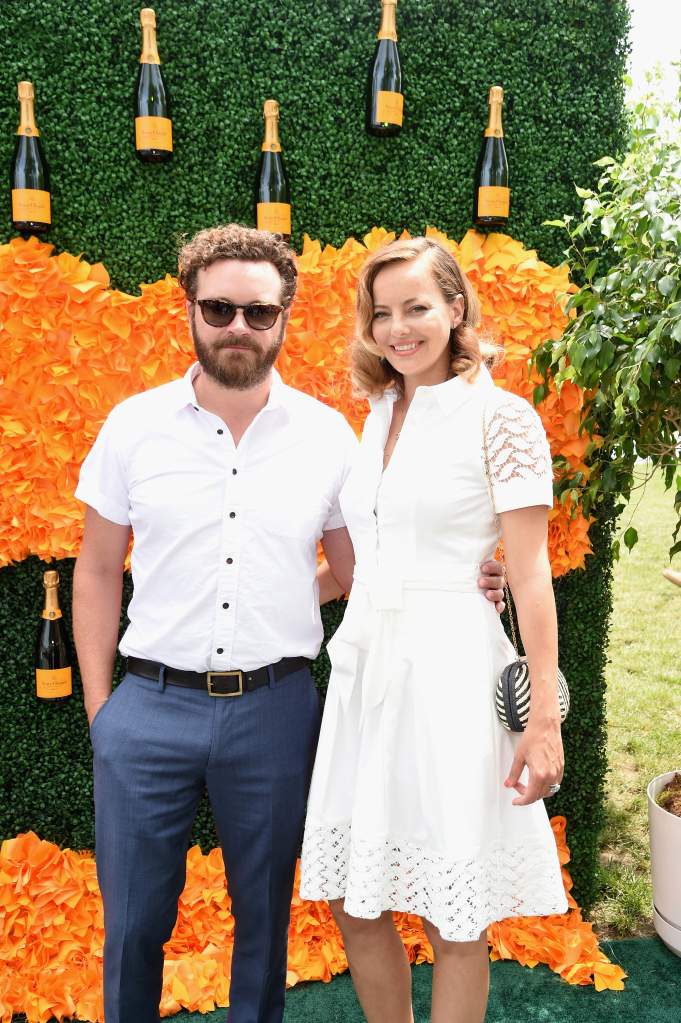 According to The Hollywood Reporter, Masterson is married to Bijou Phillips, an actress and singer. In February, Masterson revealed that his wife has kidney disease.

Discussing the 101 reasons on not swimming in the canals.

Masterson and Phillips frequently post photos with their children and each other on social media. In a statement on his wife’s health, Masterson said, according to Fox News, “Bijou was born with small kidneys and has been quietly dealing with kidney disease for the last five years, including being on the transplant list. In an effort to heal her body she has led a stress-free life with a vegan diet, which eventually wasn’t enough, and she’s been privately having dialysis.”

Fox News reported that the couple married in 2011 and has one daughter, adding that Phillips is the daughter of John Phillips of The Mamas & the Papas singing group fame.

3. Masterson Was Long a Member of the Church of Scientology & the Allegations Link to Remini’s Crusade Against the Religion

People Magazine reported that Masterson grew up in a family that practiced Scientology. In an interview with The Paper, Masterson defended the religion and said, “Everything in Scientology is just based on logic. I mean, the word Scientology means the study of knowledge. So there’s nothing else to it.”

Of Scientology founder, L. Ron Hubbard, he told The Paper in the extensive interview about the religion, “He was a very famous author. He basically spent his entire life studying every great religion, found everything that worked, found things that didn’t work, took the stuff that worked, started like questioning it and grilling it and drilling it, going over and over until he could find the things that worked every time, guaranteed.”

The allegations first surfaced on a blog written by Tony Ortega, a former Village Voice editor, who has written frequently about Scientology.

The blog alleges that the “victims came forward after reaching out to actress Leah Remini as a result of her A&E series” Leah Remini: Scientology and the Aftermath.

The accusers were also Scientologists, the blog alleges. The blog adds that Remini “tells us that she said to the woman, who we’re calling Victim A, that it was time for people to take action, and she encouraged Victim A to file a police report.”

4. Masterson Got His Start as a Child Model & Reunited With Ashton Kutcher on the Netflix Series

We are back in the barn people. Part4 begins today. #theranch @theranchnetflix

IMDB also reports that Masterson is a DJ, who uses the names DJ DonkeyPunch and DJ Mom Jeans. He is also co-owner of a Los Angeles restaurant, Dolce, with Kutcher and Wilmer Valderrama, according to IMDB, and started his career as a child model.

According to Fandango, his other roles include California Solo, The Chicago 8, the TBS comedy Men at Work, and, on Netflix, The Ranch, which reunited him with That ’70s Show co-star Ashton Kutcher. The latter was his signature role.

If you happen to be in Los Angeles with nothing to do this eve… join us. @thefederalbar 10pm. @grandpavsprowler will make u dance.

You may recognize some of Masterson’s siblings. His half sister, Alanna, plays the character Tara on The Walking Dead, according to People.

Masterson’s brother Christopher played the role of Francis in Malcolm in the Middle, People reported.