Erin McCabe is the mystery woman Orlando Bloom was seen with at the Global Green pre-Oscars party last week. Just days later, it was announced that Bloom and Katy Perry are putting the brakes on their relationship. McCabe is the daughter of Les McCabe, the president of charity Global Green.

Here’s a look at McCabe and how she met Bloom.

1. McCabe Reportedly Swapped Place Cards to Get a Seat Next to Bloom 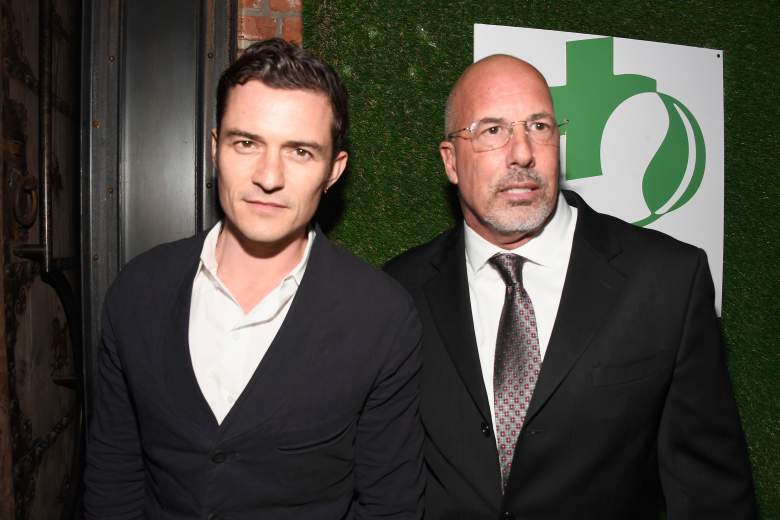 The Daily Mail obtained photos of Bloom whispering into the ear of a mysterious brunette and rubbing her back at a pre-Oscars party at Tao nightclub, six days before the news that Perry and Bloom are taking a break. However, Bloom and Perry later appeared happy together at the Vanity Fair Oscars party after the ceremony on February 26.

Sources for the Daily Mail claim that the woman was Erin McCabe, who managed to get a seat next to Bloom by swapping her place card. The two appeared to have fun and were seen drinking together.

People Magazine reports that the two were seen dancing while singer Estelle performed. 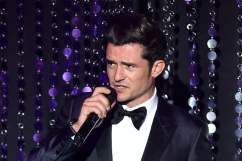 2. She Is the daughter of Global Green President Les McCabe 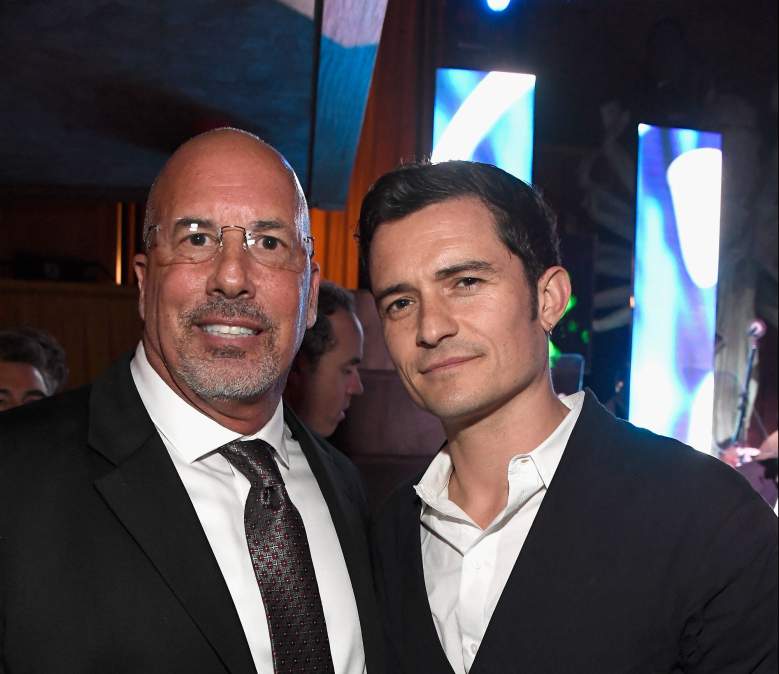 McCabe is the daughter of Global Green president Les McCabe.

Her father lives in West Hollywood and was previously the President and CEO of The Institute for Shipboard Education. The California native has earned multiple Master’s Degrees and has a Ph.D. in administrative and policy studies from the University of Pittsburgh. He lives with his partner, Bill Bridge.

According to the charity’s website, Global Green’s goal is to help build green schools, homes and neighborhoods. “With 80% of the U.S. population living in cities and 40% in at-risk coastal areas which will continue to be impacted by climate change, Global Green is at the forefront of response to the most pressing needs of our communities,” Les McCabe said in a statement on the site.

3. She Has Worked at the Four Seasons in Los Angeles since 2015

According to her LinkedIn page, McCabe has been working at the Four Seasons Hotel and Resorts in Los Angeles since 2015. She rose from front desk agent to her current position, conference services manager, in October 2016.

While in college, she was an intern at Coldwell Banker Real Estate in Beverly Hills. She is a post-graduate student and earned her undergrad degree from the California Polytechnic State University – San Luis Obispo. She also has a private account on Twitter.

Her LinkedIn page also shows that she has done Semester at Sea voyages, taking trips to 60 countries between 1994 and 2012. 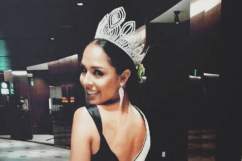 4. Perry & Bloom Are Taking ‘Respectful, Loving Space at This Time’ 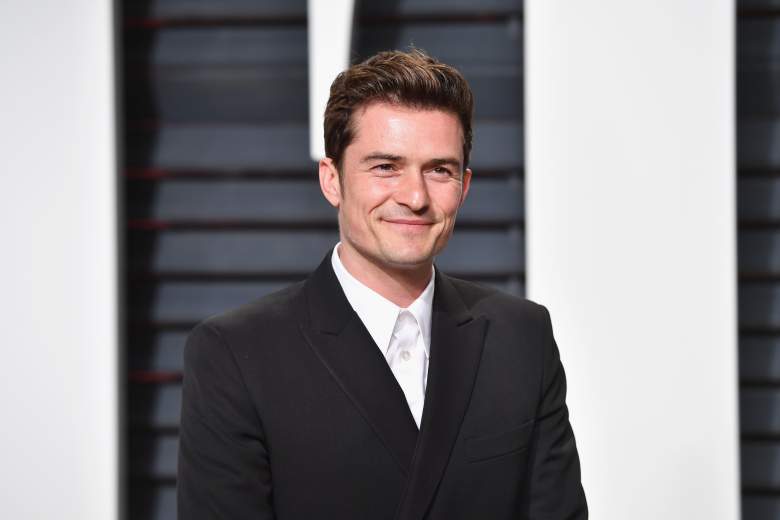 Just three days after Orlando Bloom and Katy Perry were seen at the Vanity Fair Oscars party together, their reps sent a statement to People Magazine confirming their split, which could be temporary. The two have been dating for just over a year.

“Before rumors or falsifications get out of hand, we can confirm that Orlando and Katy are taking respectful, loving space at this time,” their reps told People.

A source told People Magazine that Bloom and Perry were only together long enough to take a photo at the Vanity Fair party. After that, they went their separate ways. 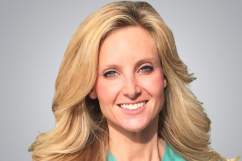 5. Bloom Was Reportedly Ready to Propose to Perry in August 2016

Back in August 2016, People Magazine reported that Bloom was ready to propose to Perry. The couple was “not engaged yet, but seem to be heading that way,” a source told the magazine at the time, adding, “He would love to settle down with Katy and have more kids. He hasn’t been this serious about a girl since Miranda.”

The Pirates of the Caribbean actor started dating Perry in January 2016. 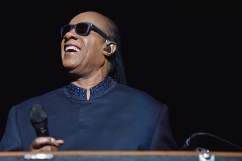 Read More
5 Fast Facts, Celebrities, Orlando Bloom
Erin McCabe is the mysterious woman Orlando Bloom was seen with at a pre-Oscars party days before he split from Katy Perry.