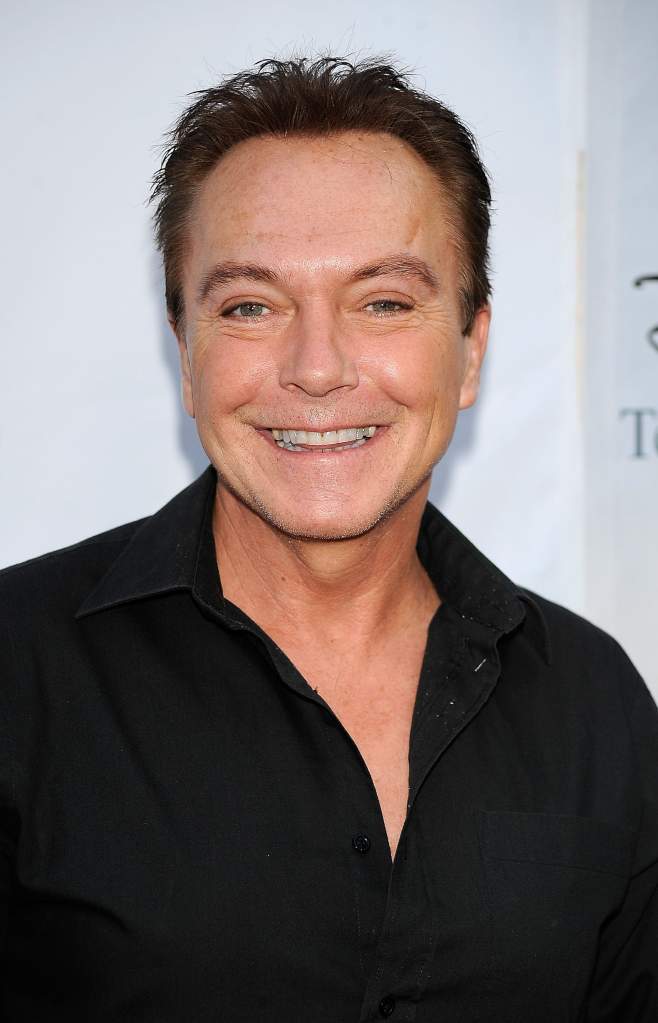 Today on Dr. Phil, David Cassidy will open up about his struggle with dementia, which he was diagnosed with more than two years ago. Fans of Cassidy might not know that his mother, actress Evelyn Ward, passed away in 2012 from Alzheimers-related dementia.

Read on to learn more about Evelyn Ward .

1. She Passed Away at 89 From Alzheimer’s-Related Dementia

In an interview with Rockcellar Magazine, David spoke about his mother’s battle with the illness. “When you’re affected by something as dramatic and as personal as something like this and you’re the only child–basically other than my son, you’re the only living relative that knows her–you’re exposed to something that is very emotionally difficult. When someone disappears in front of your eyes and every time you see them, there’s less and less and less of them, it’s heartbreaking.”

2. She Started Her Career as a Roxyette in the Early 1940s

David Cassidy's mother, Evelyn Ward had dementia. I only hope Mum can pass away with dignity: https://t.co/31zzoRPve2

Ward started off as just a teenager, dancing with The Roxyettes– today, the group is better known as The Rockettes. The “Roxyettes” were founded in St. Louis in 1925 and brought to NYC by Samuel Roxy Rothafel. They were renamed the Rockettes after opening at Radio City Music Hall.

3. She Was Married Three Times 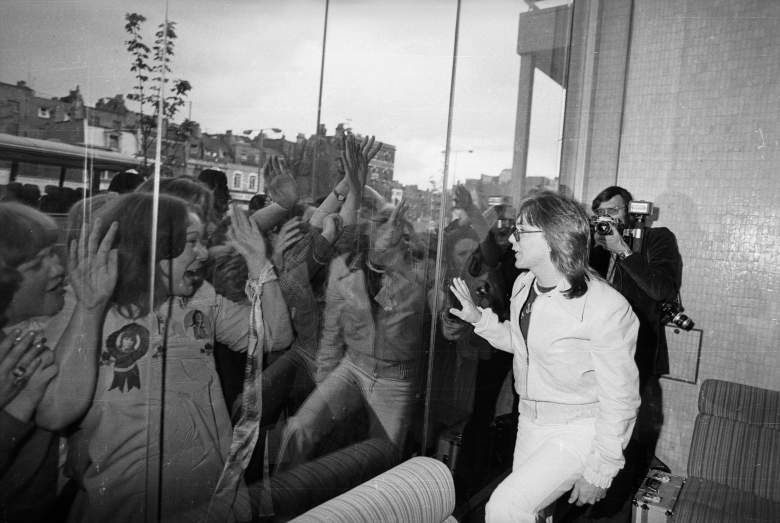 Ward was married three times. Her first husband, actor Jack Cassidy, is David Cassidy’s father. Evelyn and Jack Cassidy married on June 28, 1948. They met while working on the Broadway musical “The Firebrand of Florence”. Their marriage ended in divorce in 1956, and Cassidy went on to marry actress Shirley Jones.

4. She Was a Broadway Actress 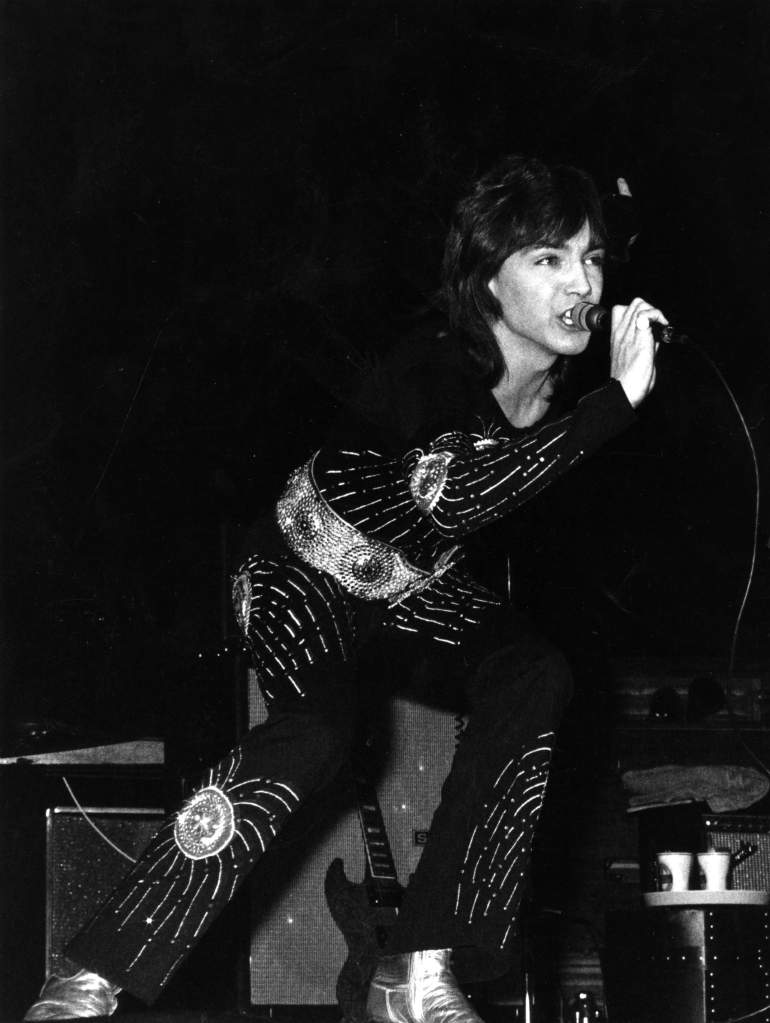 In the world of regional theater, Ward appeared in “Show Boat,” “Where’s Charley?,” “High Button Shoes,” “The Boys From Syracuse,” “The Pajama Game,” “Girl Crazy” and “Paint Your Wagon.”

5. David Cassidy Has Spoken out About His Mother’s Illness in Past Interviews

David has spoken about his mother in a number of interviews. In an interview just months before his mother’s passing, he told the Daily Mail, “As people are now living well into their 80s, the cases of dementia and Alzheimer’s are on the increase. My mother has been in 24-hour nursing care for seven years now, and I’m lucky to be able to afford it, but many people aren’t that lucky.”

David went on to explain that after his parents divorced in 1956, his mother “basically raised me for years on her own and worked to support me.” He describes his mother as a “very independent, talented, and loving human being.”