Ryan Murphy has come out with a new series titled Feud and, for the premiere season, the show is titled Feud: Bette and Joan. The series follows the rivalry between Bette Davis and Joan Crawford that carried on during the production of their 1962 film What Ever Happened to Baby Jane? Get all the details on the new show including what time and channel it airs on below.

EPISODE 1 SYNOPSIS: Cast aside by Hollywood, screen legends Joan Crawford and Bette Davis battle ageism, sexism and each other when they sign up to make “What Ever Happened to Baby Jane?”

EPISODE 2 SYNOPSIS: With production on the film underway, Bette and Joan form an alliance, but outside forces conspire against them. 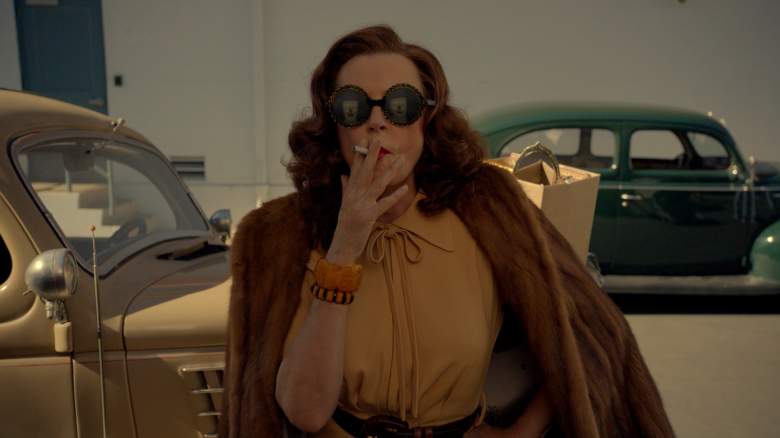 Read More
TV
Get the details on watching the new TV show Feud: Bette and Joan. Read on to get the air date, show time, and what channel to watch tonight.