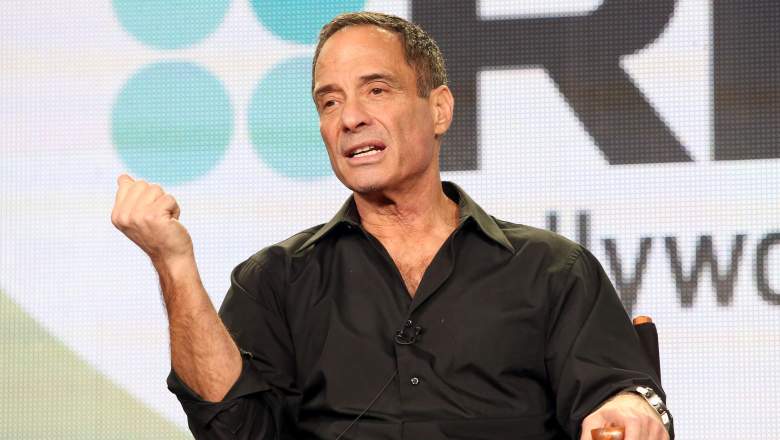 Harvey Levin is best known as the founder of celebrity gossip site TMZ, but he’s clearly setting his sights on loftier goals. Levin will be hosting a new Fox News show, Objectified, and recently visited President Donald Trump at the White House. He’s also seen as the host of TMZ’s syndicated TV series, TMZ on TV.

The 66-year-old Levin was born in Los Angeles and attended the University of California Santa Barbara, earning a B.A. in political science. He also has a J.D. from the University of Chicago Law School. But after gaining attention for his commentary on the O.J. Simpson murder trial, he transitioned to TV and left behind his life as a lawyer for good. In 2005, AOL and Telepictures Productions looked to create a celebrity gossip site, and Levin was named its founder and managing editor.

Here’s a look at Levin’s life and his link to Donald Trump.

1. Trump Met With Levin at the White House to Talk About ‘Objectified’

Despite the serious issues facing the country and the ongoing controversy over his campaign and administration’s alleged ties to Russia, Trump found the time to meet with Levin last week. According to Entity Mag, Levin met Trump at the White House on either February 28 (the day of Trump’s joint address to Congress) or on March 1. Levin was not on TMZ Live either of those days and didn’t even tell his staff he was going to Washington.

Trump promoted the interview on his Twitter page. In its review, Variety described it as an “infomercial” and “the puff piece to end all puff pieces.” The special drew 4.03 million viewers. 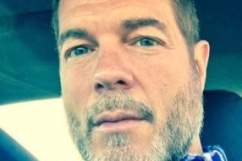 2. Levin Has an Estimated Net Worth of $15 Million

Levin has an estimated net worth of $15 million, Celebrity Net Worth estimates. Levin’s TMZ was almost an instant success, making an impact on Hollywood by posting Mel Gibson’s anti-Semitic rant in 2006. He’s gone from a “prince of sleaze” to today’s “King of Hollywood.”

The site’s biggest story ever was Michael Jackson’s death in 2009. At the time, the site was only four years old, but it gained instant worldwide attention for being the first to report that the King of Pop died. As The Los Angeles Times reported in 2009, its monthly readership jumped to 4.1 million.

Other big scoops the site had in its early days included reports on Chris Brown beating Rihanna and the deaths of Heath Ledger and Brittany Murphy.

Today, Quantcast estimates that TMZ.com reaches 16 million people a month, including 13 million in the U.S.

The name of the site is a reference to the “Studio Zone,” or “Thirty-Mile Zone,” in Los Angeles, where much of the entertainment industry.

3. Levin Rose to Prominence During the Debate of California Proposition 13

Levin’s life really changed in 1978, when he was featured in the media during debates of California’s Proposition 13, an amendment to the state constitution that included language about property tax and voting requirements. Levin’s debates were on the radio, and even though the proposition was passed, he ultimately won fame out of it.

As the University of Chicago Magazine notes, Levin was hired to write a legal column for the Los Angeles Times and got a regular talk radio show. The People’s Court producer John Rhinehart heard Levin’s show and he was added as a behind-the-scenes legal consulted on the show. Simultaneously, he was also hied by KCBS-TV as a reporter. He was just in time to cover the O.J. Simpson trial and even won an Emmy for investigative reporting.

At the time TMZ was created, he had a syndicated show called Celebrity Justice that wasn’t working out. At first, he wasn’t interested in running a website, but then he realized that being on the web meant his reporters could get a story out first – they didn’t need to care about TV schedules.

“If we can create a news operation around the website, we can beat everybody,” Levin told the University of Chicago Magazine. “That was a simple premise and it worked.” 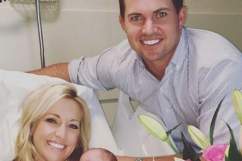 Not much is known about Levin’s private life. He is gay and his longtime partner is Andy Mauer. A 2008 Gawker report notes that Mauer was featured in fitness magazines, like Muscle & Fitness.

A blog called Exposarazzi published photos of Levin and Mauer together in 2013 at a book signing.

Today, Mauer is director of talent acquisition at TMZ, according to his LinkedIn bio. He joined TMZ in 2011 after closing Mauer Chiropractic Inc. in May 2011.

Levin does donate to the Los Angeles LGBT Center and was candid about his sexuality in a Vanguard Now essay. When he first realized he was gay and began to experiment, he “felt such shame.”

“The Center has been a place of comfort for so many kids and adults who have been rejected or fear rejection by their families,” Levin wrote. “The Center has been the mortar in the LGBT community, often quietly providing a lifeline for people with great value, but who have no support. During the 1980s the Center provided care and comfort to our community as AIDS ravaged thousands. The people who provided these services truly are angels, and the Center deserves profound respect and support in our community.”

Although there were rumors before – like the above Gawker article – Levin didn’t come out as gay publicly until a 2010 interview with Greg In Hollywood when he hosted National Lesbian and Gay Journalists Association event. 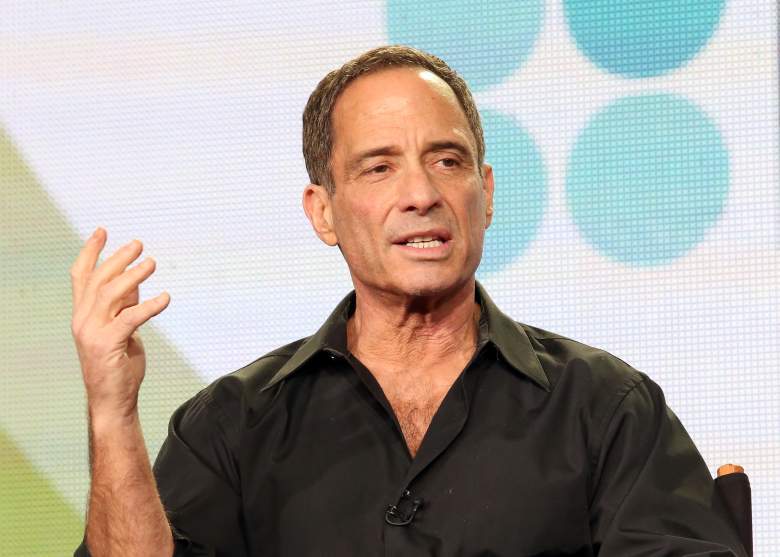 Levin is not without his critics. One of TMZ’s most notorious early scoops was posting a 2007 voice message Alec Baldwin left for his daughter in which he called her a “little pig.” In a 2016 New Yorker profile of Levin, Baldwin made it clear that he still hates Levin.

“There was a time when my greatest wish was to stab Harvey Levin with a rusty implement and watch his entrails go running down my forearm, in some Macbethian stance,” Baldwin told the New Yoeker. “I wanted him to die in my arms, while looking into my eyes, and I wanted to say to him, ‘Oh, Harvey, you thoughtless little pig.’ ” Baldwin added, “He is a festering boil on the anus of American media.”

When asked how his site gets his scoops, Levin replied, “It’s so funny to me that people ask that question. We’re a news operation. I mean, that’s what you’re supposed to do.”

TMZ does reportedly pay for the tips they receive, although the do not comment on what they pay. A former TMZ photographer told the New Yorker that the site paid $15,000 for the viral video of former Baltimore Ravens running back Ray Rice dragging his then-fience Janay Palmer out of a hotel elevator in 2014.