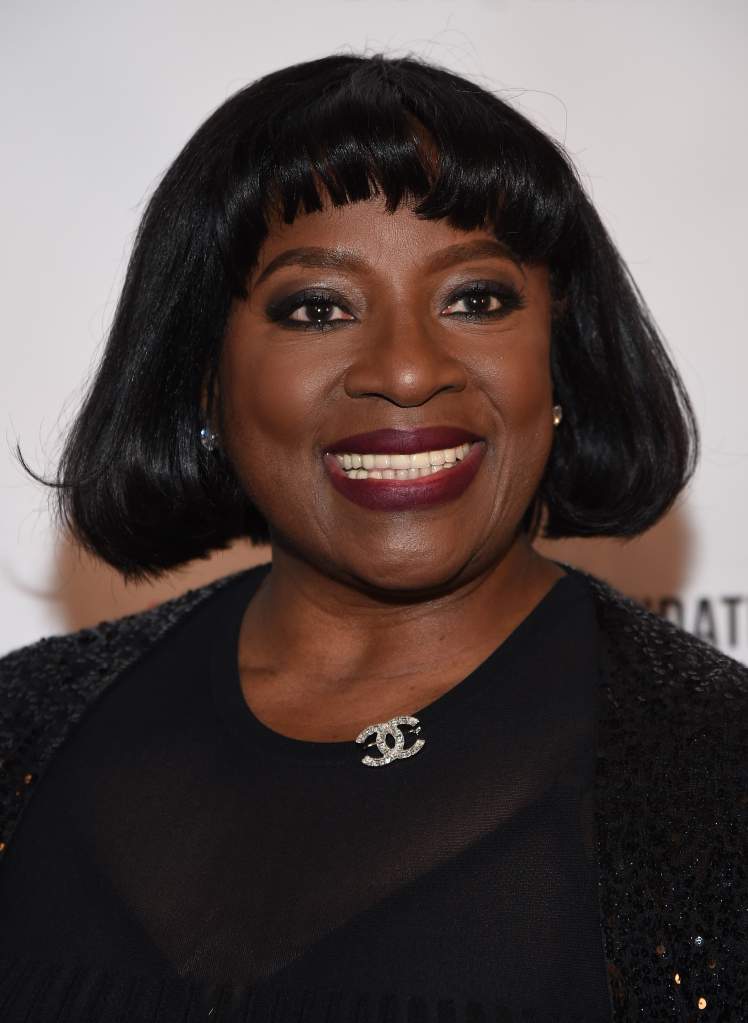 Actress LaTanya Richardson has appeared in a number of off-Broadway and Broadway shows, and tonight, she’ll be part of a tear-jerking episode of Grey’s Anatomy. Richardson has been in the acting biz for over 20 years, and is married to veteran performer Samuel L. Jackson.

Read on to learn more about LaTanya Richardson. 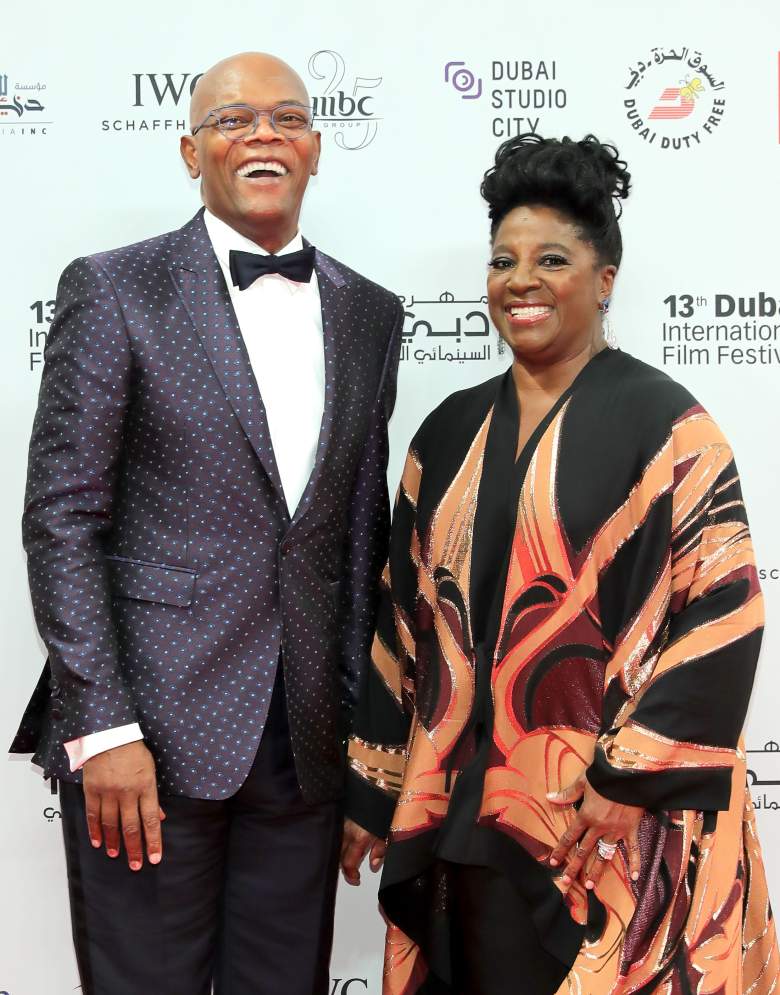 Richardson attended Spelman College when she met Samuel L. Jackson, who attended Morehouse College, at the time. The couple has one child together, a girl named Zoe Jackson, 35, who works as a producer and director. Zoe is a senior producer on Top Chef and Chopped. In an interview with Observer, Richardson described her daughter’s work as “… a completely different thing than the scripted stuff that Sam and I do.”

LaTanya and Samuel have been together for over 40 years. In a 2009 interview, the actress was asked what she believes is the meaning of true love. She said, “When I think about what love is I think about when he’s away and when I think about him my whole body smiles; when I look at my daughter and she’s okay or just watch Sam and see how he really works to take care of me and her even still at 26 years old. I think about all the things that we’ve shared up until this point and how we’re still able to laugh, enjoy ourselves or even be in different rooms and be okay.”

2. She Was Nominated for a Tony for Her 2013 Performance in ‘A Raisin in the Sun’

In 2014, after Diahann Carroll withdrew from A Raisin in the Sun due to scheduling demands, Richardson was asked to play the role. She was personally appointed by Kenny Leon, who, according to Playbill, thought she’d be the perfect match for Mama. Speaking to Playbill, Leon said:

“A lot of folks don’t know this, but I called LaTanya ten years ago to do this role. There was another director on [the 2004 revival of] A Raisin in the Sun, initially, and they went to Phylicia Rashad to do the role, and Phylicia said, ‘Oh, I’m too young to do it. I decline.’ So when they brought me on to do it, they said, ‘Well, Phylicia Rashad has already declined,’ so I went to LaTanya, [but] LaTanya was busy. I called Phylicia personally. I said, ‘You can do this play,’ and then she said yeah. Phylicia ended up doing it [and] winning a Tony Award. It worked out pretty good for her. “So when I called LaTanya last Sunday, after she couldn’t catch her breath, she said, ‘Thank God for second chances.’ And, she had to remind me, ‘We almost worked together on this ten years ago.’ … She stepped in on Monday, we had a great week of rehearsal, [and] she’s just killing it.”

Richardson has entered the picture this season on Grey’s Anatomy as Maggie’s mother, Diane Pierce. Maggie and her mother have a strained relationship, and speaking to Observer about the role, she said, “I have a daughter so I know of what I speak… My onscreen child is similar to my real daughter in that they’re both overachieving in their own way. I’ve discovered that with this kind of dynamic you say what you want to say and then just sort of pray for the best.”

Richardson later added on, “It’s really been a joy to be there. They’ve created a tone that makes you want to work with them. The actors are so F-ing good it’s like playing at the best playground.“

4. Samuel L. Jackson Has Credited LaTanya With Helping Him Overcome His Drug Addiction 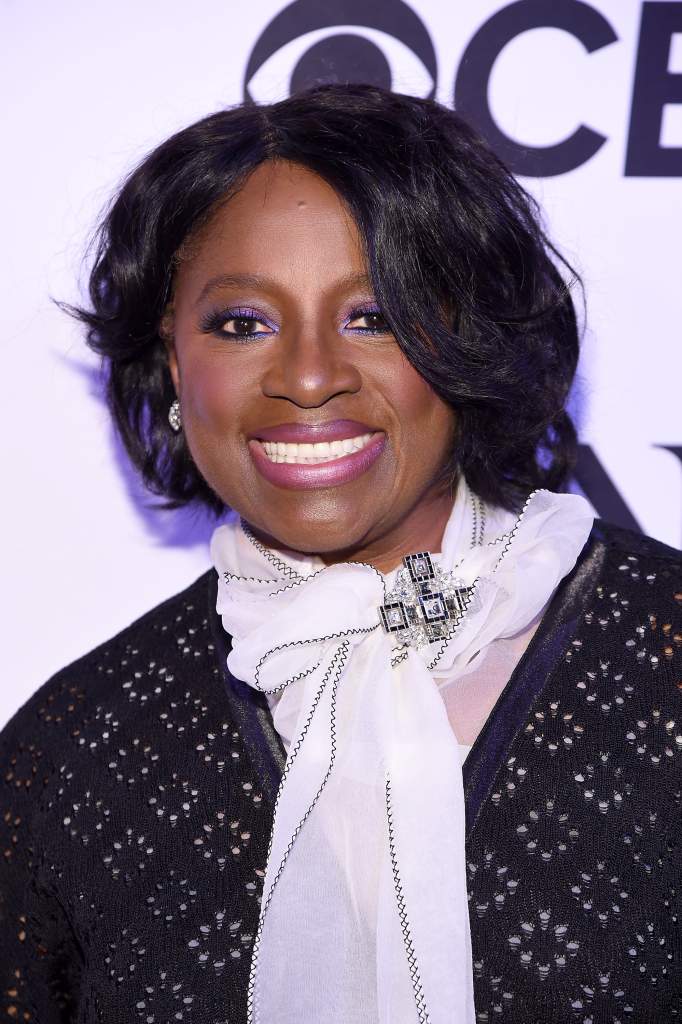 In 2016, Samuel L. Jackson spoke to The Guardian about his past struggles with addiction.

According to the outlet, he began smoking week and doing LSD at college in the 60s, and didn’t get sober until 1991, after, in the words of The Guardian, “a crack-induced meltdown that involved his eight-year-old daughter finding him zonked out in the kitchen among his dimebags and paraphernalia.”

Samuel describes his wife as his harshest critic and biggest supporter. He tells The Guardian:

[Latanya would] say: ‘You’re so intelligent that the first time you read something, you think you understand it intellectually and emotionally, then you find the vocal inflections, and the facial expressions – and you can get there with that. But there’s no blood in it.’ And I’m like: ‘It’s all fuckin’ make-believe, what in the hell you talking about?’ And it wasn’t until I got sober that I knew fully what she meant. Before, I used to do stuff on stage and kinda look for the reaction from the audience – ‘Aha! I got ’em good that time!’ And once I was able to ignore that, and focus on the relationships with the people I was onstage with, I was finally able to blossom into whatever I might think I am now.”

5. She Has Guest Starred in a Number of Television Shows 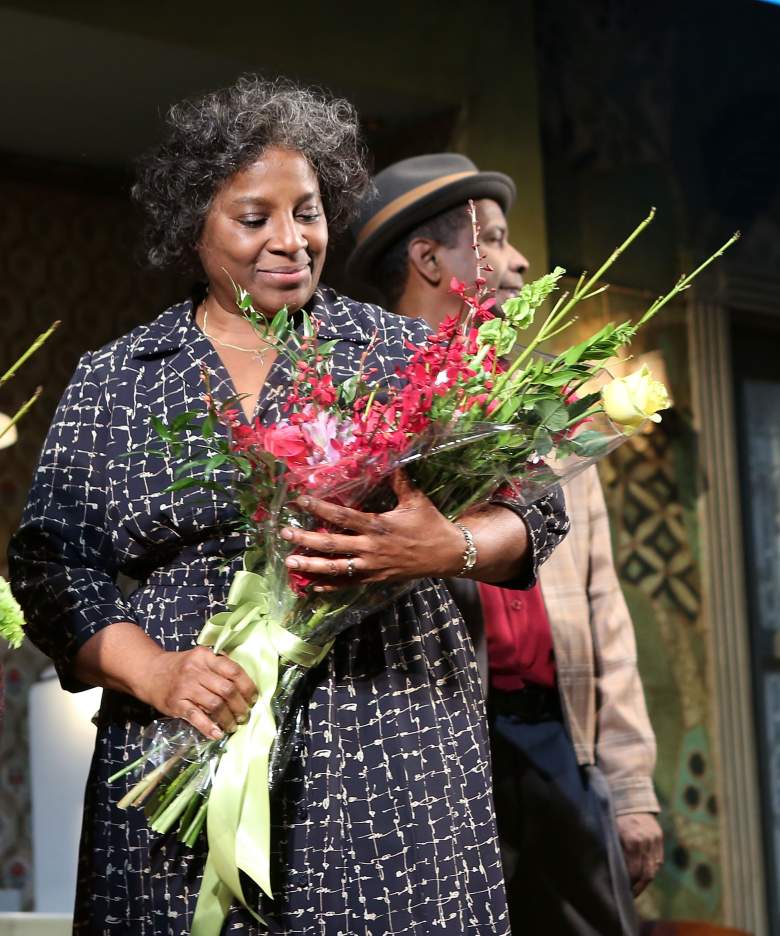 Richardson has guest starred on a number of shows, including Party of Five, NYPD Blue and Chicago Hope. She also played a recurring role as an attorney in the show Ally McBeal.

Her other credits include Luke Cage, the TV miniseries Show Me a Hero, Blue Bloods, and Freedomland.