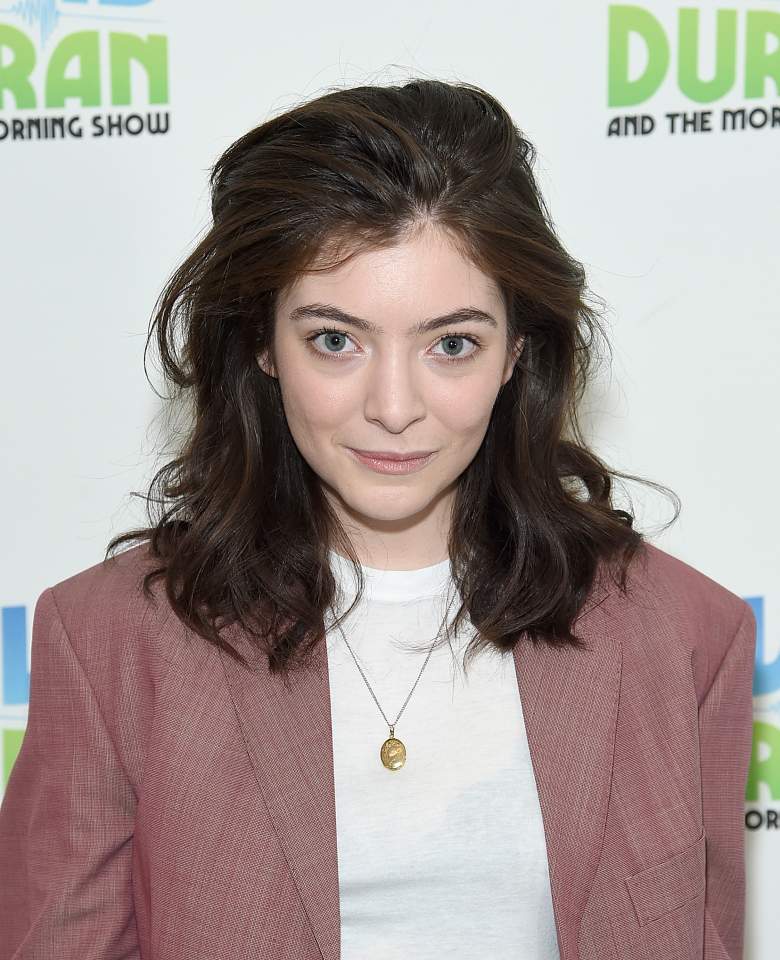 Tonight, Lorde is the musical guest on SNL. The singer has been dropping tons of music lately– she released the pop song “Green Light” last week, and this week, she released “Liability.” With the spotlight shining on Lorde, everyone is wondering the same thing: who’s the singer dating? Is she in a relationship?

As far as we know, Lorde is single.

Her new hit, ‘Green Light’, is about her first major heartbreak. According to the Daily Mail, the song was a way to express her feelings about ex-boyfriend, James Lowe.

my pal gave me a painting of my gal. ?@henriettaharris

Lorde dated Lowe, a hometown photographer, for three years before they split. According to the New Zealand Herald, the couple’s breakup likely occurred in late 2015.

In a recent interview about “Green Light” with Zane Lowe on Apple Music, Lorde said, “The song is actually about a heartbreak. And it’s not something that I really am used to writing about. It took me a while to be able to figure out how to write about that. It was my first major heartbreak.” 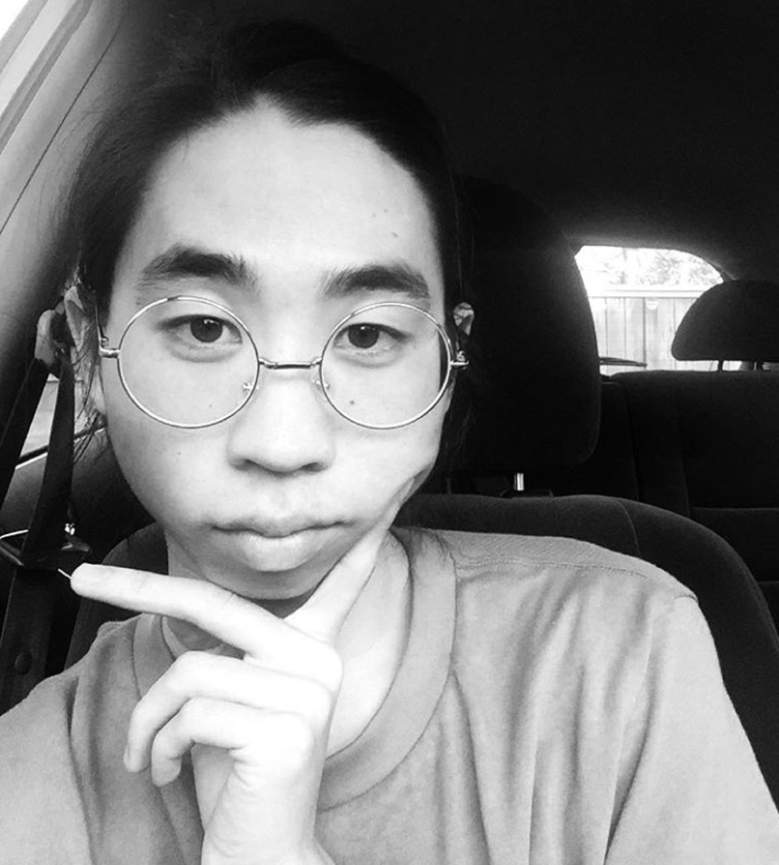 In a 2014 blog that has since been removed, Lowe, who is seven years older than Lorde, wrote about what it was like to date a famous pop star. The New Zealand Herald reports him as writing, “I’ve written, deleted, re-written, and deleted this post at least five times over the past few months, wondering when would be an appropriate time to start writing again,” he explains. “Since originally sitting down to write this post, Ella has become a two-time Grammy winner. She has taken home a Brit too. Currently she is on the opposite side of the world on tour. As much as I miss her, I couldn’t be prouder of what she has achieved so far.” Later in the post, Lowe wrote, “Jared Leto said that fame doesn’t change you, it changes everyone around you. While I’m not the centre of attention here (and f***, the times I have, it’s never been fun), I do become aware of the people around me and their transparency. They fail to hide it.”

Bottom line is that right now, Lorde seems single. She hasn’t posted any pictures of other men on her social media accounts and has clearly been busy in the studio. If anything, she’s writing music as a way to digest her breakup. 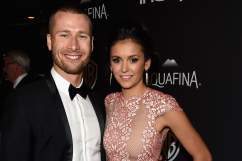 Who Is Nina Dobrev Dating?

Read More
Celebrities, Kids Choice Awards, Lorde
Is Lorde in a relationship these days? Does she have a boyfriend? Get the details here.