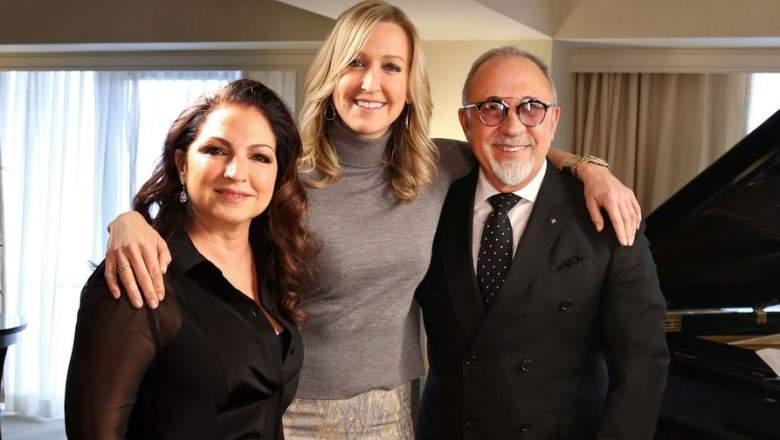 Once again, ABC News and People are joining together for the limited series “People Icons”, which premieres tonight. The show will take place each week for one hour, and will delve into the topics that inspired People magazine covers over the years.

Read on for the details on when and how to watch the show.

SYNOPSIS:
Tuesday, March 7: ‘Celebrity Love Stories’ recounts the most fascinating and talked about celebrity love stories of our time. It takes a look back at the iconic and enduring romances we all know and love, from the Obamas to Prince William and Kate, Beyoncé and Jay-Z, the Estefans, and Hollywood legends including Elizabeth Taylor and Richard Burton.

Tuesday, March 14: ‘Heroes & Survivors’ investigates real-life survival and hero stories. The episode will feature heroes who have fought the odds and inspired us with their stories. ‘People Icons’ will speak with a mom who lost both of her legs while saving her two children in two separate tornadoes that happened fifteen minutes apart. During the episode, we’ll also encounter Austin Hatch, a college student who survived two separate plane crashes, and how he’s carrying on today after losing his entire family. 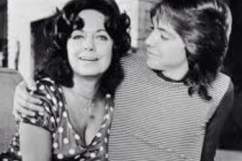