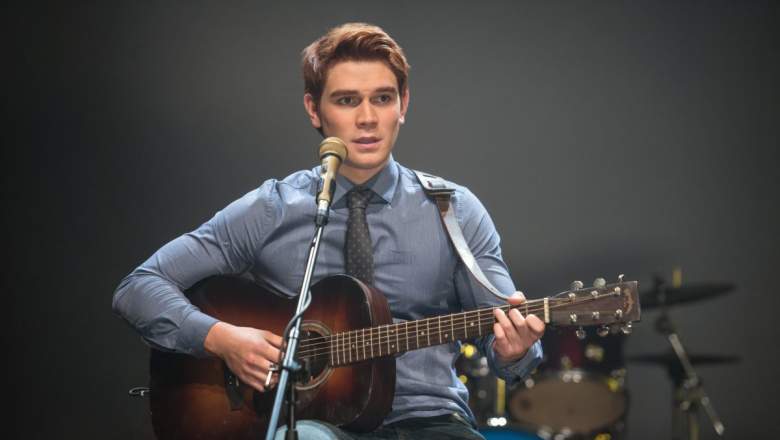 The new episode of The CW’s Riverdale turns the spotlight on Archie’s pursuit of a music career with the help of Josie and the Pussycats. There are still plenty of questions about Jason Blossom’s murder hovering over the town though and it’s up to Betty and Jughead to find the answers that no one else seems interested in. “Chapter Six: Faster, Pussycats! Kill! Kill!” airs on Thursday, March 2 at 9:00 p.m. ET. Read on for a preview of the episode, plus a look at photos from the show.

The previous episode of Riverdale, “Heart of Darkness,” was shocking to say the least. Ceryl stunned everyone by showing up to her brother’s memorial in white, while Betty and Jughead continued their investigation into Jason’s murder. Their investigation looks to be much further along than Riverdale’s sheriff’s. The two friends also seem on a track that points to Betty’s own parents murdering Jason because of his relationship with her troubled sister Polly. That’s why Betty asks her father if he murdered Jason in the preview. 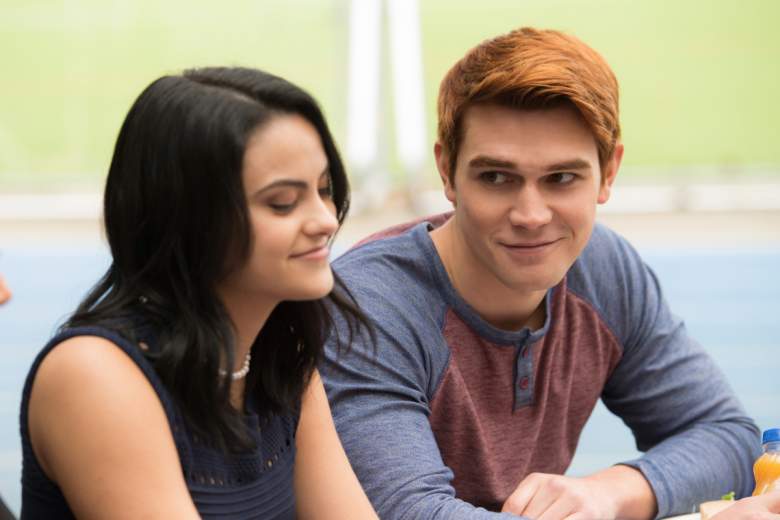 Wonder how Veronica and Archie will feel about their married parents dating? (Photo: Diyah Pera/The CW)

In “Faster, Pussycats! Kill! Kill!,” Archie is about to perform on stage in front of people for the first time during Riverdale High’s variety show. He needs some help, but is getting more help from Valerie than Josie, which hurts their relationship. Betty and Jughead will finally meet Polly. Meanwhile, Archie’s father and Veronica’s mother get… better acquainted with each other. 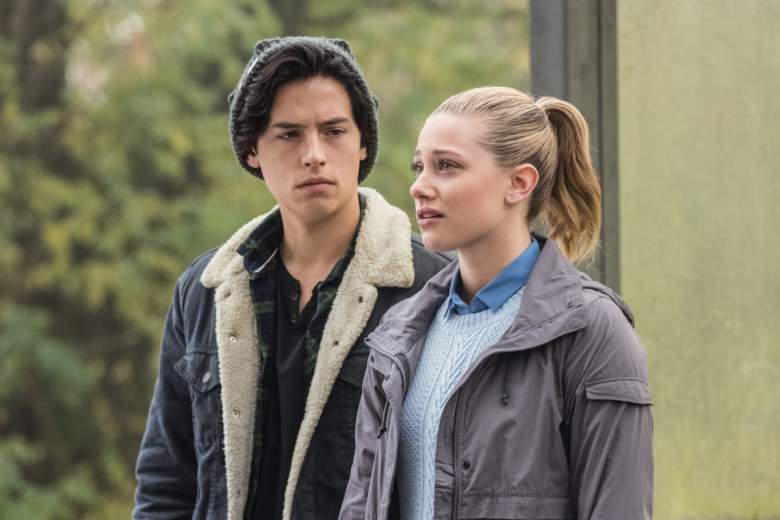 Betty and Jughead’s investigation into Jason’s murder is much further along than the authorities’. (Photo: Dean Buscher/The CW)

Also, there’s a strong chance that most of Riverdale‘s audience won’t get this week’s episode title reference. It comes from the 1965 Russ Meyer exploitation movie Faster, Pussycat! Kill! Kill!. There is a pricey DVD edition, and there is a copy on YouTube. 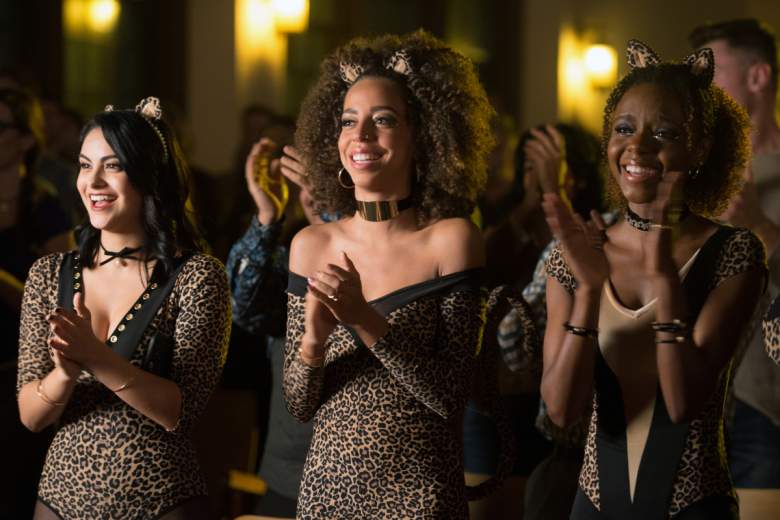 EPISODE DESCRIPTION: “Chapter Six: Faster, Pussycats! Kill! Kill!” – “With Riverdale High’s annual variety show around the corner, Valerie’s (guest star Hayley Law) efforts to help Archie (KJ Apa) prepare for his big performance lead to some major fallout between her and Josie (Ashleigh Murray). Meanwhile, Betty (Lili Reinhart) and Jughead’s (Cole Sprouse) investigation into Jason’s death brings them to a home for troubled youth and face-to-face with Polly (guest star Tiera Skovbye). Just as her relationship with her mother was on the upswing, an unexpected betrayal sends Veronica (Camila Mendes) spiraling, while Josie deals with her own pressures at home after her overbearing father returns for her performance at the variety show. Finally, Hermoine’s (Marisol Nichols) first day at Andrew’s Construction finds her and Fred (Luke Perry) growing closer.”