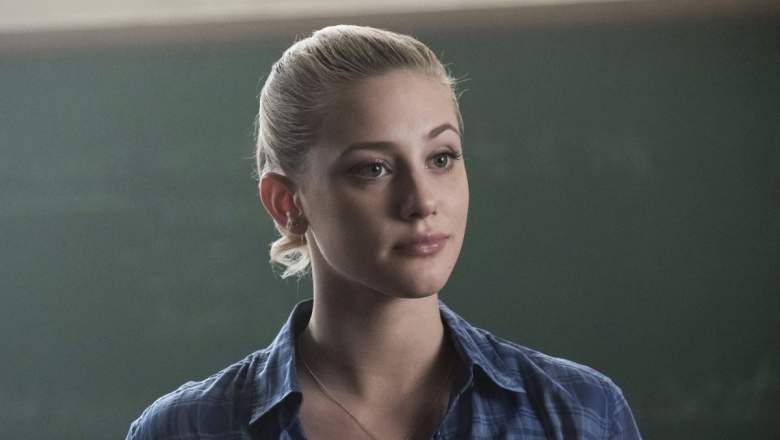 The new episode of Riverdale is finally here, as more things go wrong in the Jason Blossom murder investigation. The new episode, titled “Chapter Seven: In A Lonely Place,” will also go into more detail about Jughead’s family life. The episode airs at 9 p.m. ET on Thursday, March 9 on The CW. Read on for a preview.

In the previous episode, “Chapter Six: Faster, Pussycats! Kill! Kill!,” Archie struggled to find his voice before the Riverdale High variety show and almost completely ended his friendship with Veronica in the process. He teamed up with ex-Pussycat Valerie, but she eventually decided to re-join Josie. Archie put all the butterflies away and managed to give a great performance of an original song. 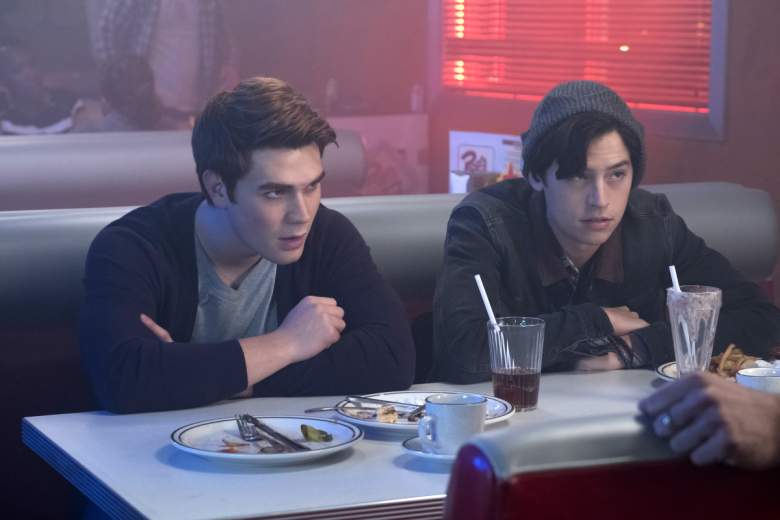 Meanwhile, Betty and Jughead continued their investigation into Jason’s murder. They found a car full of evidence that would help the police solve the murder.When the police finally arrived at the car through, the evidence was up in flames.

The fallout of the evidence’s destruction will be revealed in “In A Lonely Place.” But, as the preview above shows, Jughead’s fractured relationship with his father will be a focal point. FP Jones (Skeet Ulrich) also has issues with Archie’s father Fred that will boil over. It also looks like Jughead might become a suspect in Jason’s murder! 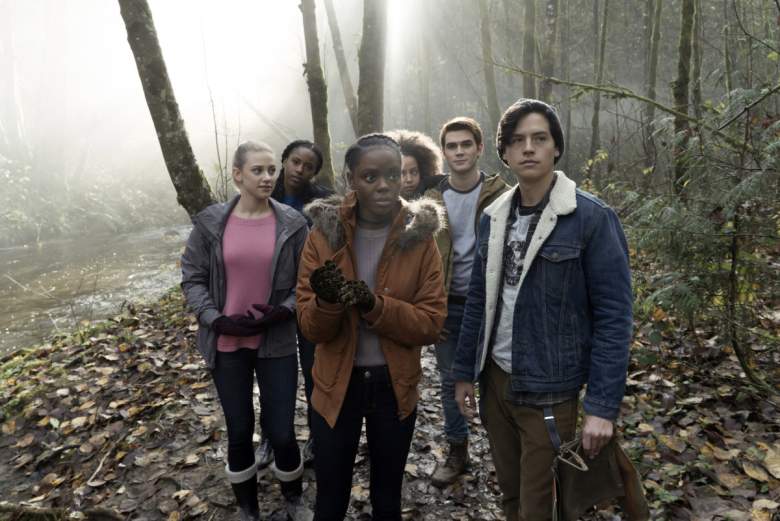 Now everyone at Riverdale High is interested in what Jughead and Betty have found. (Photo: Katie Yu/The CW)

EPISODE DESCRIPTION: “Chapter Seven: In A Lonely Place” – “When a major piece of evidence is mysteriously destroyed, new rumors begin to swirl as to who was really behind Jason’s murder. Tensions build when Jughead’s (Cole Sprouse) father returns to the fray and it’s revealed that he and Fred (Luke Perry) have some unresolved issues between them. Meanwhile, Veronica (Camila Mendes) takes matters into her own hands after her fight with Hermione (Marisol Nichols). Cheryl (Madelaine Petsch) approaches Betty (Lili Reinhart) with an unexpected proposal that leaves Betty torn. KJ Apa and Madchen Amick also star. Allison Anders directed the episode written by Aaron Allen.” 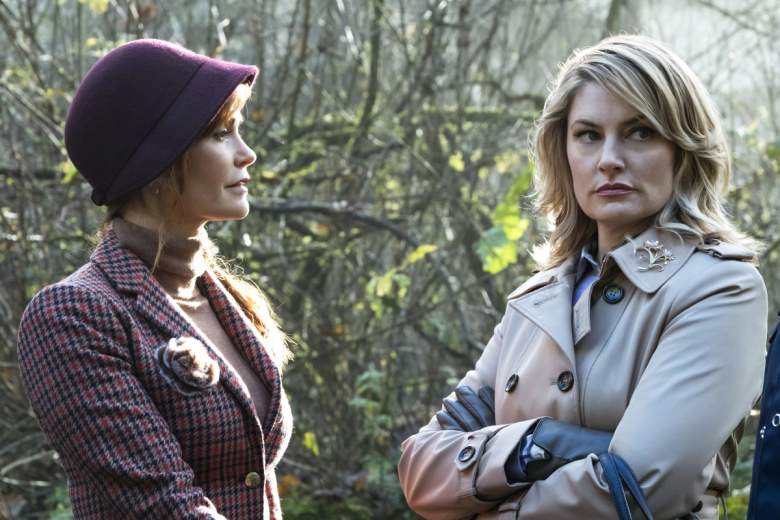 Read More
Riverdale, The CW, TV
In the new episode of Riverdale, we learn more about Jughead's issues with his father and Veronica has a fight with Hermione.