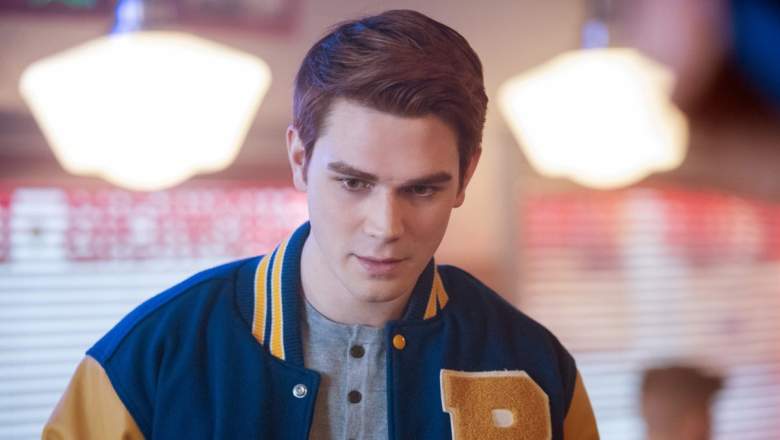 The CW is putting new episodes of Riverdale on the shelf for the next few weeks. This week, instead of airing a new episode of the series, The CW repeated its March 10 schedule. The Vampire Diaries series finale and retrospective show will aired on March 18. The next new episode of Riverdale, “Chapter Eight: The Outsiders,” doesn’t air until Thursday, March 30 at 9 p.m. ET. Read on for a preview of the episode.

During “Chapter Seven: In A Lonely Place,” the show finally focused on Jughead’s family as we learned about the rift between Archie’s father and his. Archie’s dad Fred re-hired Jughead’s dad FP, without knowing that FP is also a member of the Serpent biker gang.

Meanwhile, the Blossom/Cooper rift went deeper now that everyone seems to know that Betty’s sister Polly is pregnant with the late Jason Blossom’s baby. Veronica also played a game with her mother, who forged her signature to make sure Archie’s dad got the construction contract she needed. 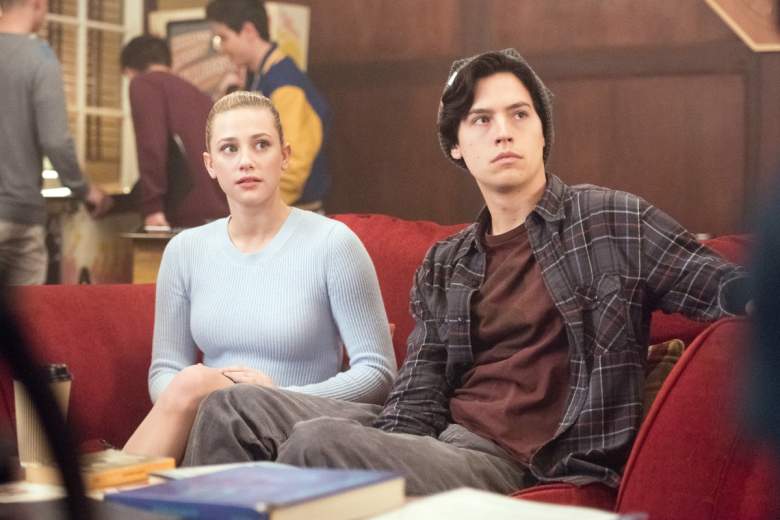 In “Chapter Eight: The Outsiders,” everyone will learn that FP is a member of the Serpents, which makes Jughead nervous about how everyone will react. Fred also loses his crew just as construction is about to begin, so good old Archiekins tries to get his friends to help. Veronica and Betty also hatch a plan to throw Polly a baby shower. 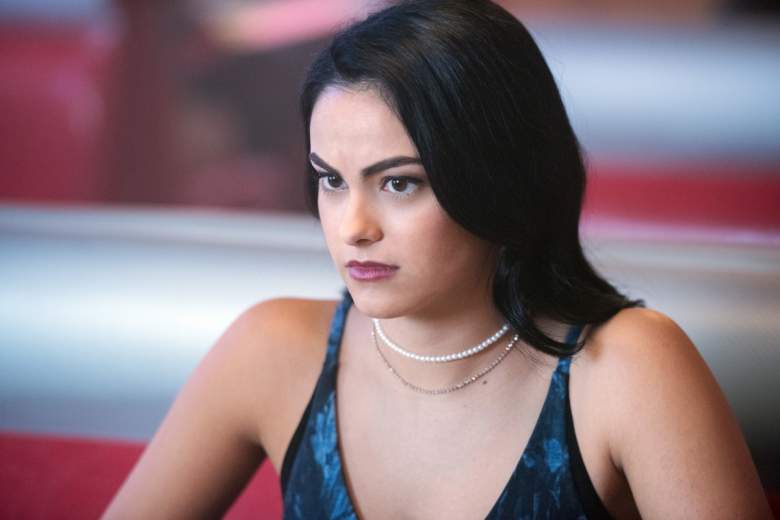 EPISODE DESCRIPTION: “Chapter Eight: The Outsiders” – “As Fred (Luke Perry) and his crew are about to start construction he loses his crew, which could put his livelihood in jeopardy. Wanting to help his dad, Archie (KJ Apa) and his friends pitch in to help but after one of them is attacked, the gang comes up with a plan that lands them in Southside Serpent territory. With Jughead’s (Cole Sprouse) secret revealed, he is worried about how his friends will react. Meanwhile, Veronica (Camila Mendes) and Betty (Lili Reinhart) suggest throwing Polly (guest star Tiera Skovbye) a baby shower to make her feel better, but Polly is hesitant knowing how everyone feels.”